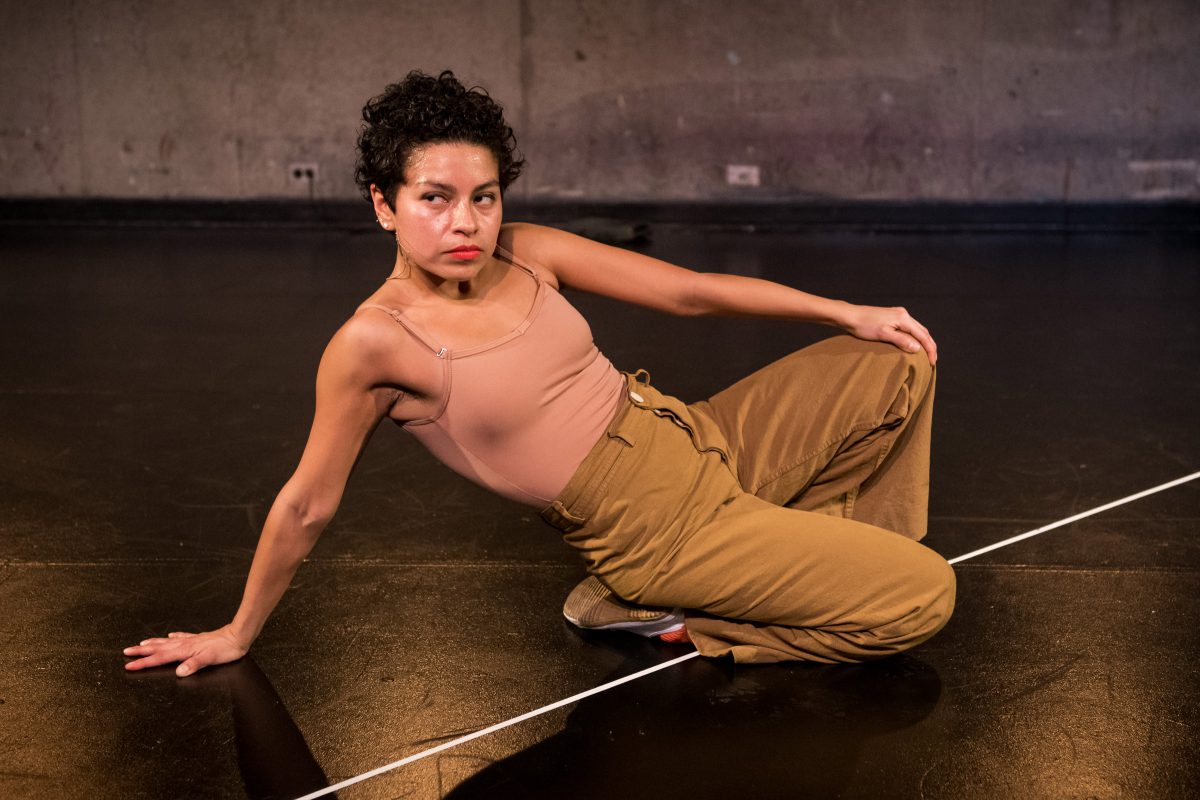 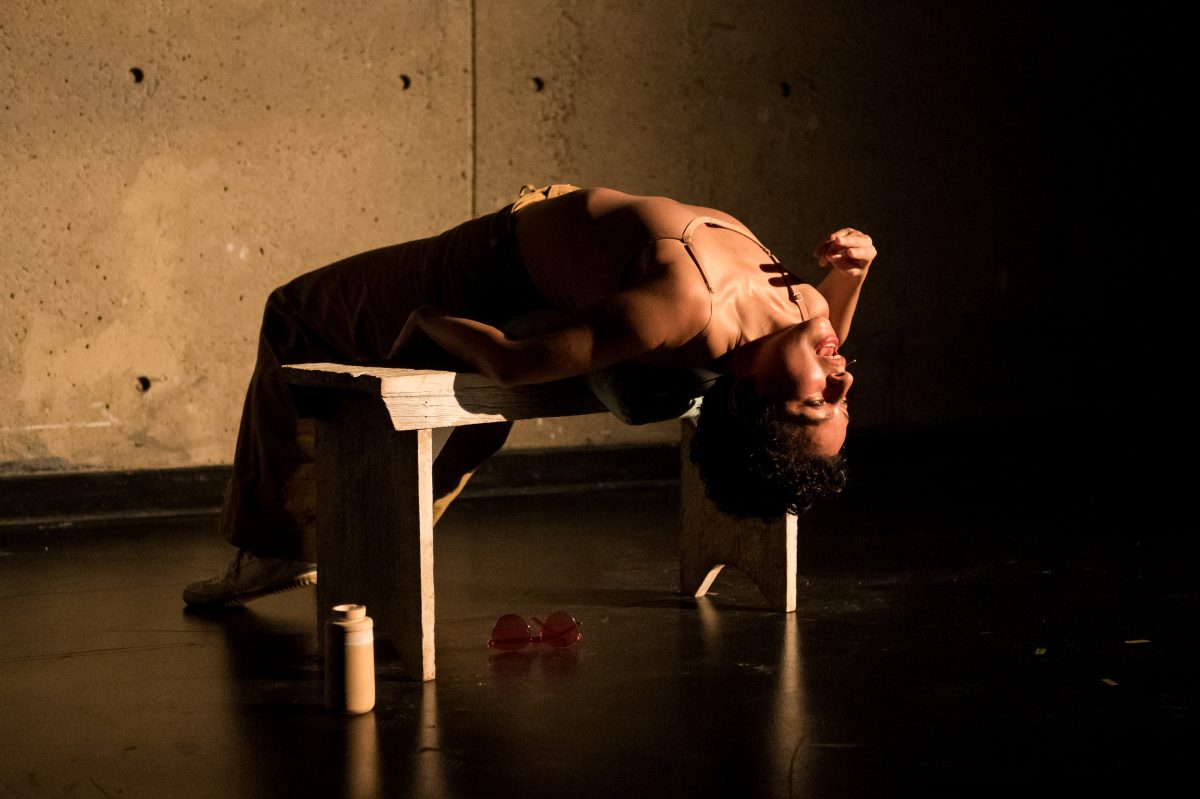 ALBUM is a solo performance that unites text, song, and dance inside of the content of an album—a picture album, a song album, an autobiographical album, a herstorical album—finding ways to be an archive, or altar, for Valencia’s body. Through factual, humorous, and grave observations, a frame of self-identification is established and charged with the task to preserve and perform a self herstory as an album in image and song. Valencia’s relationship to urbanity, vampires, love, and marginality arise with equal importance as she orbits the primary curiosity: Who will write herstory? ALBUM starts this process—so the author of Valencia’s herstory can have good notes.

‘[Valencia] approaches making performance as assembling notes for a future biographer. Dance is often romanticized for its ephemerality, but Ms. Valencia, shaping her own narrative, intends to leave a record... With her terse, inviting sense of humor, switching matter of factly between tasks... By the end, a stranger has become a friend.’

Valencia is such a warm presence, and her original songs are brilliantly funny, there’s even an appearance from Gloria Estefan. However, don’t be deceived – this is a super smart show, that rips up the autobiographical performance rulebook. We Stan.