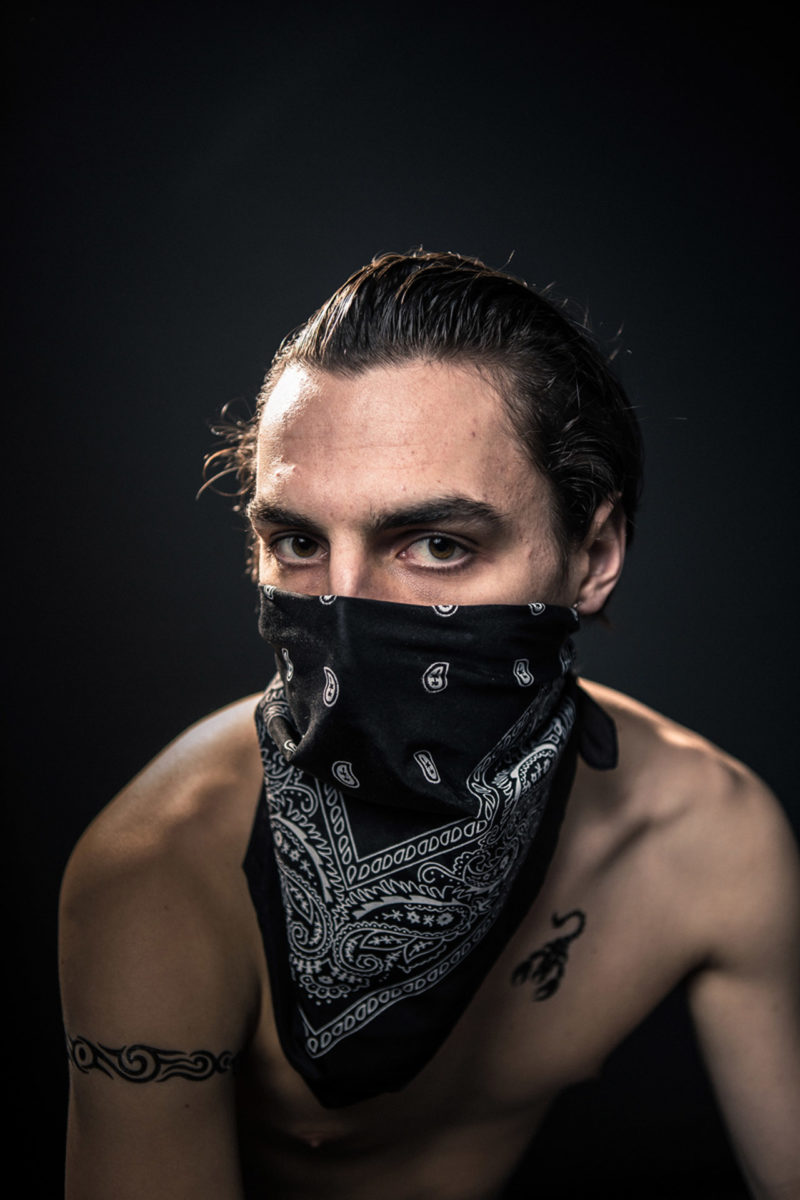 At a website dedicated to the work of a cult novelist and his personal obsessions, fans gather to interact with their hero – and each other. In this delirious space where identity is slippery and ideas are everything, an anarchic virtual community of queer punks and lonely teens, paranoid artists and wannabe slaves, forms and endlessly re-forms, until it’s hard to know what’s scarier: that a lot of what happens here isn’t really real – or that some of it is. Inspired by and loosely based on the notorious blog of writer and artist Dennis Cooper, Weaklings disorientingly blurs fiction and documentary, fact and fantasy, to create a compelling portrait of people on the edge, finding a strange refuge together in dangerous times. Featuring a specially composed soundtrack by Scanner, Weaklings brings together a remarkable cast, including Karen Christopher (ex- Goat Island) and Christopher Brett Bailey (This Is How We Die) as well as two members of Chris Goode’s ‘avant-garde performance boyband’ Ponyboy Curtis. [1h 20] WEDNESDAY 7 October Post show discussion with Chris Goode and Dr Cath Lambert (University of Warwick sociology department) THURSDAY 8 October Weaklings Theatre Club with Maddy Costa Join writer and blogger Maddy Costa after the show for Theatre Club: an informal discussion (with biscuits and wine) that works like a book group. No one who made the show will be present: it's a space for audiences to share what they thought and interpret the show with and for each other.