Fierce Festival is back bab, and we are thrilled to announce our first shows of the 2019 edition in partnership with The Birmingham Repertory Theatre.

Kate McIntosh presents In Many Hands at the REP’s studio, from the 15 – 17 October.

In Many Hands dives into the tactile and the multi-sensory, inviting the audience to test, touch, listen, search and sniff. This project steps away from the stage – and invites the audience to experiment with materials and encounter physical phenomena themselves.

In Many Hands has no audience: Every attendee is a participant, performer, conspirator, crewmember – as it unfolds, visitors take their time to engage and explore as they wish, following their noses and curiosities.

Our second show, Familiar, by Greg Wohead & Gillie Kleiman will run from the 17 to the 19 October.

Woven through with references to Twin Peaks and witches, the works in Familiar play out what it means to be companions, where we think we know everything about each other whilst facing the fact that we can’t. 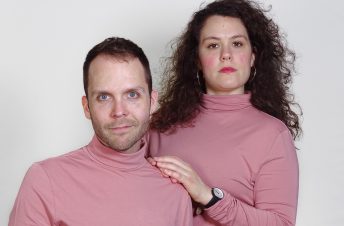 Finally, do not miss our one-off performance of Nicola Gunn’s Working with Children, on 19 October.

You are invited to wonder about the effect of language on the body with an apparently unconnected collection of anecdotes, which may or may not be true. Through these accumulated fragments, there is a tension between insistence of making narrative and the resistance (or impossibility), of finding one, playing with the idea that we can find a different way of behaving, a different way of living, by finding a different way of inquiring and of listening. 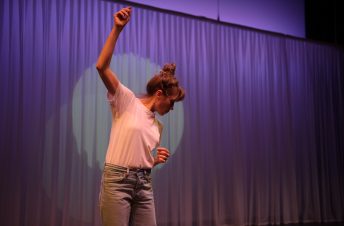 These are just the first of hundreds of fabulous events at Fierce 19’ and it’s going be wonderful – see you there!