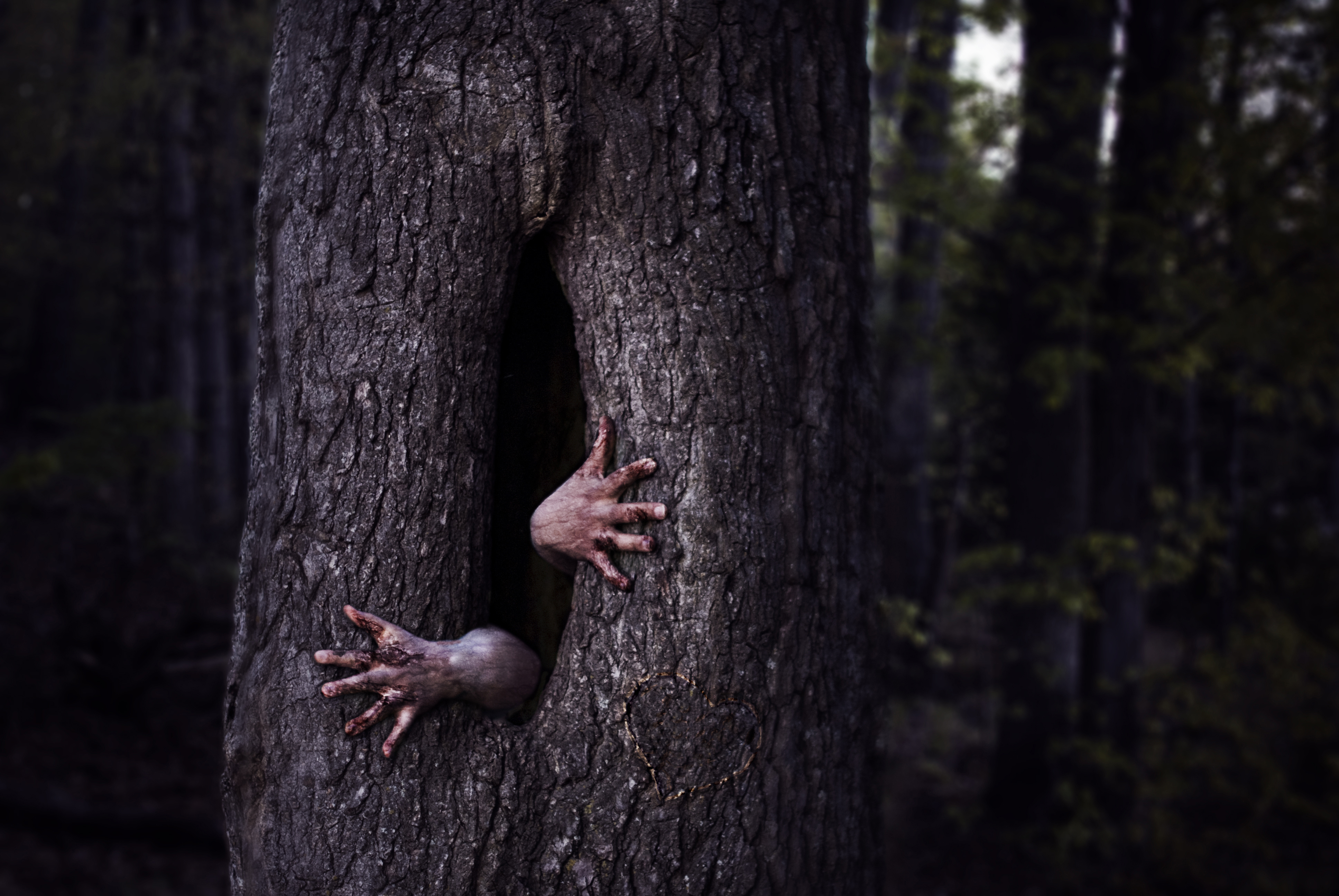 “Let the forest judge” – A new Shakespearean odyssey imagined by one of Europe’s most prominent theatre directors, Calixto Bieito.

Commissioned as part of the World Shakespeare Festival 2012, Forests uses original verse from Shakespeare’s forest and heath scenes to take audiences on an odyssey from the calmness of paradise to the uncertainties of purgatory and finally into the flames of hell.

Starting in As You Like It’s forest of Arden, stopping off in the moving trees of Macbeth’s Birnan woods and finishing in the bare wilderness of King Lears cliffs of Dover, this new production will be a spellbinding, vivid and imaginative theatrical journey.

“Hamlet in the raw. Bieito is always controversial but this savage reworking of Shakespeare is sheer genius… the reworking of the text is thrillingly radical, yet deeply respectful of the original play.”
The Scotsman on Hamlet