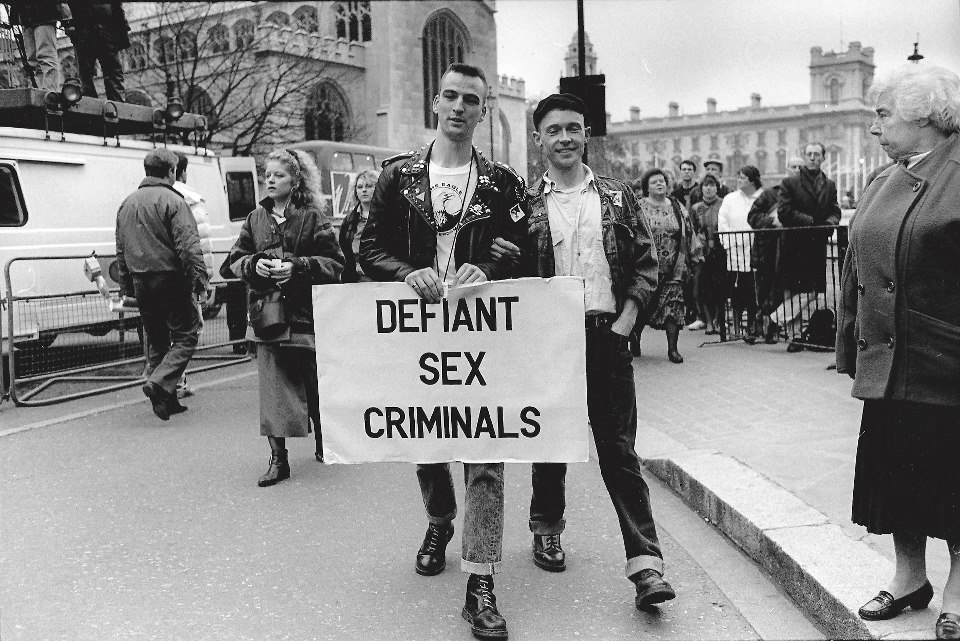 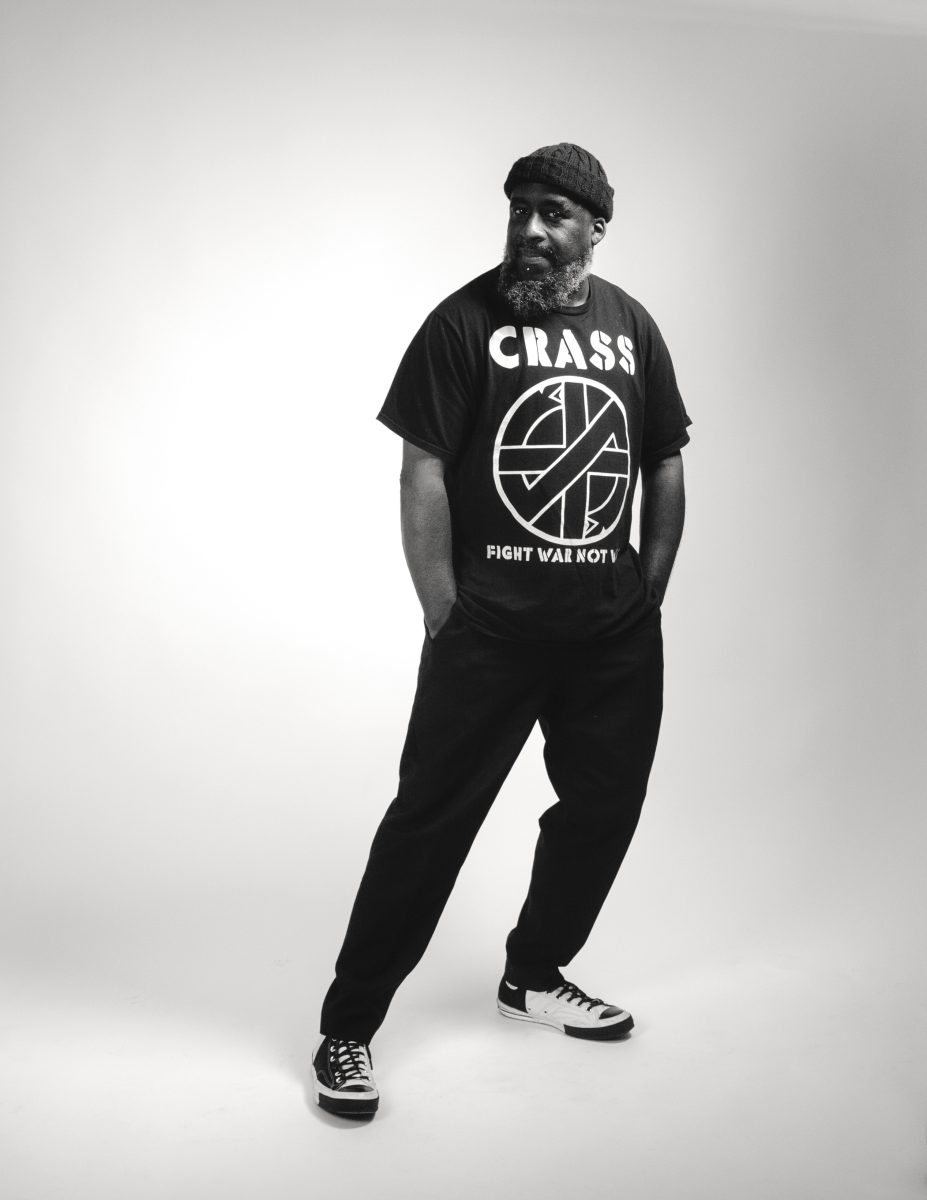 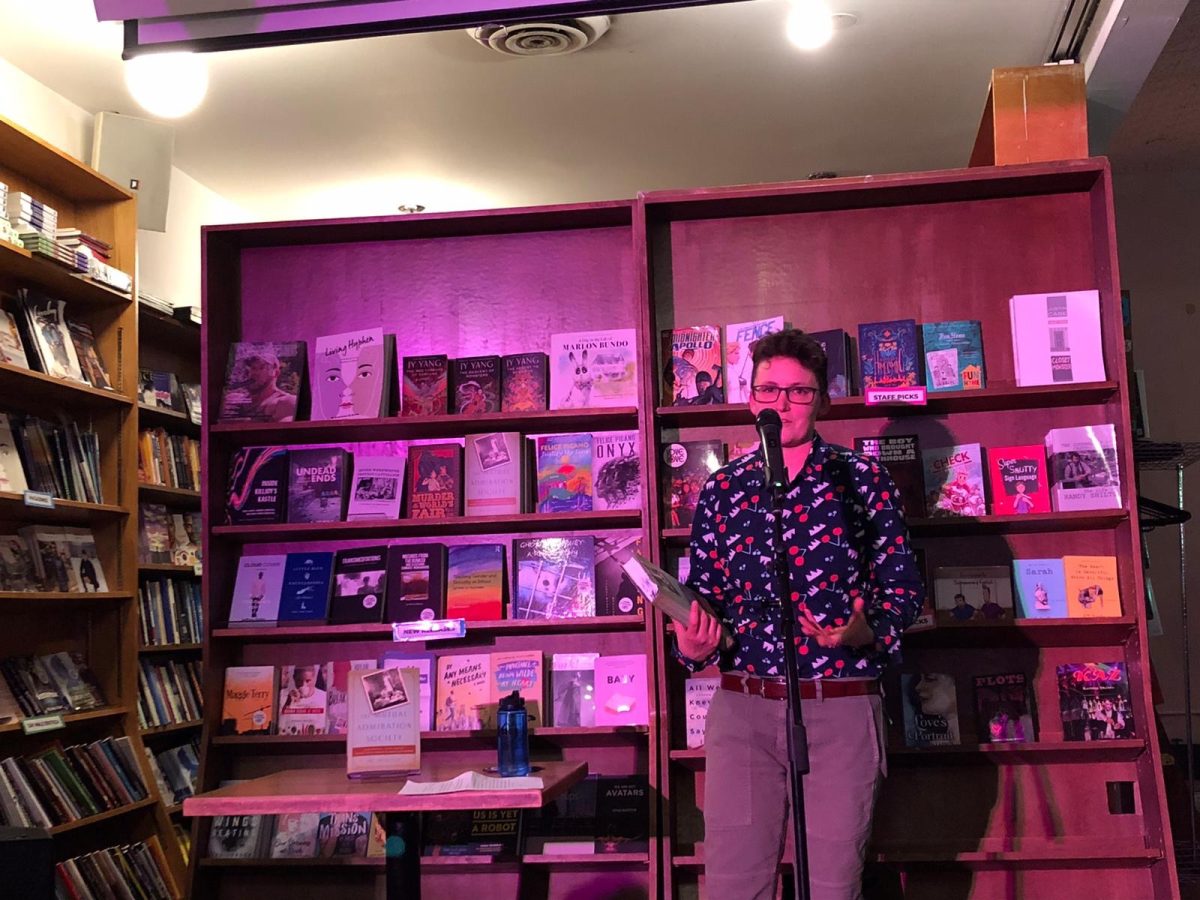 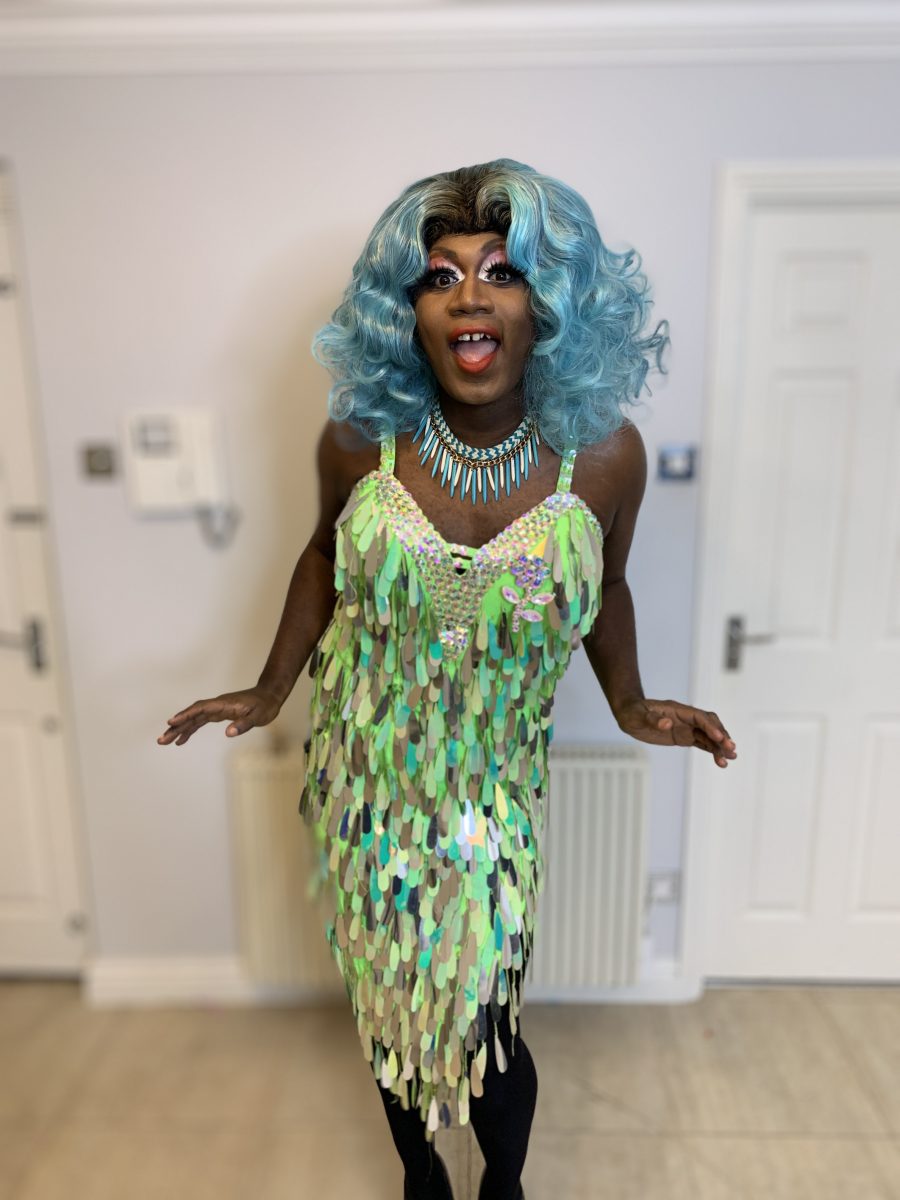 Late capitalism has produced British cities with a decline in industry, massive socioeconomic inequalities and an environment that is more hospitable to business than it is to human lives. Reflecting on the ways in which queer lives offer possibilities of resisting this bleak status quo, this panel considers queer lives that use the city as a springboard for ways of living that resist the lifecycles of capitalism, offering hope in an otherwise cataclysmic political landscape.

Mo Moulton
Mo Moulton is a queer writer, a historian of the twentieth century, and an extremely-
privileged migrant to this island. They work at the University of Birmingham&#39;s History
Department and have published widely on subjects ranging from agricultural cooperatives to
detective fiction.

Yshee Black
The self-proclaimed Alison Hammond of drag – Yshee Black – is loud, bubbly and always up
for a laugh &amp; known for her high energy performances. She hosts a lip-sync competition in
Birmingham called “The Church of Yshee” that she started in 2017. On top of hosting and
producing events around the UK, she hosts the Popbuzz Year Book that interviews the alumni
of Canada’s Drag Race, Drag Race down under and Drag Race UK Series 2 &amp; 3. Currently, she is working in London with Tuckshop on various projects such as The Crown drag competition
and the West End Drag Panto “Dick Whittington”.

Ajamu X
Ajamu X (aka Master Aaab) is a darkroom/fine art, neurodivergent photographer, archive
curator and radical sex activist. His practice incorporates portraits, nudes and studio-based
constructed imagery which unapologetically celebrates black queer bodies, the erotic,
pleasure and difference. His work has been shown worldwide in museums, galleries, and
alternative spaces. He is the co-founder of rukus! Federation and the award-winning rukus! Black LGBTQ Archive. He is one of the UK’s leading black queer heritage, history, and cultural memory specialists. Most recently, he has co-founded Spit & Spider Press, an alternative publishing venture focusing on the radical materiality of the book.