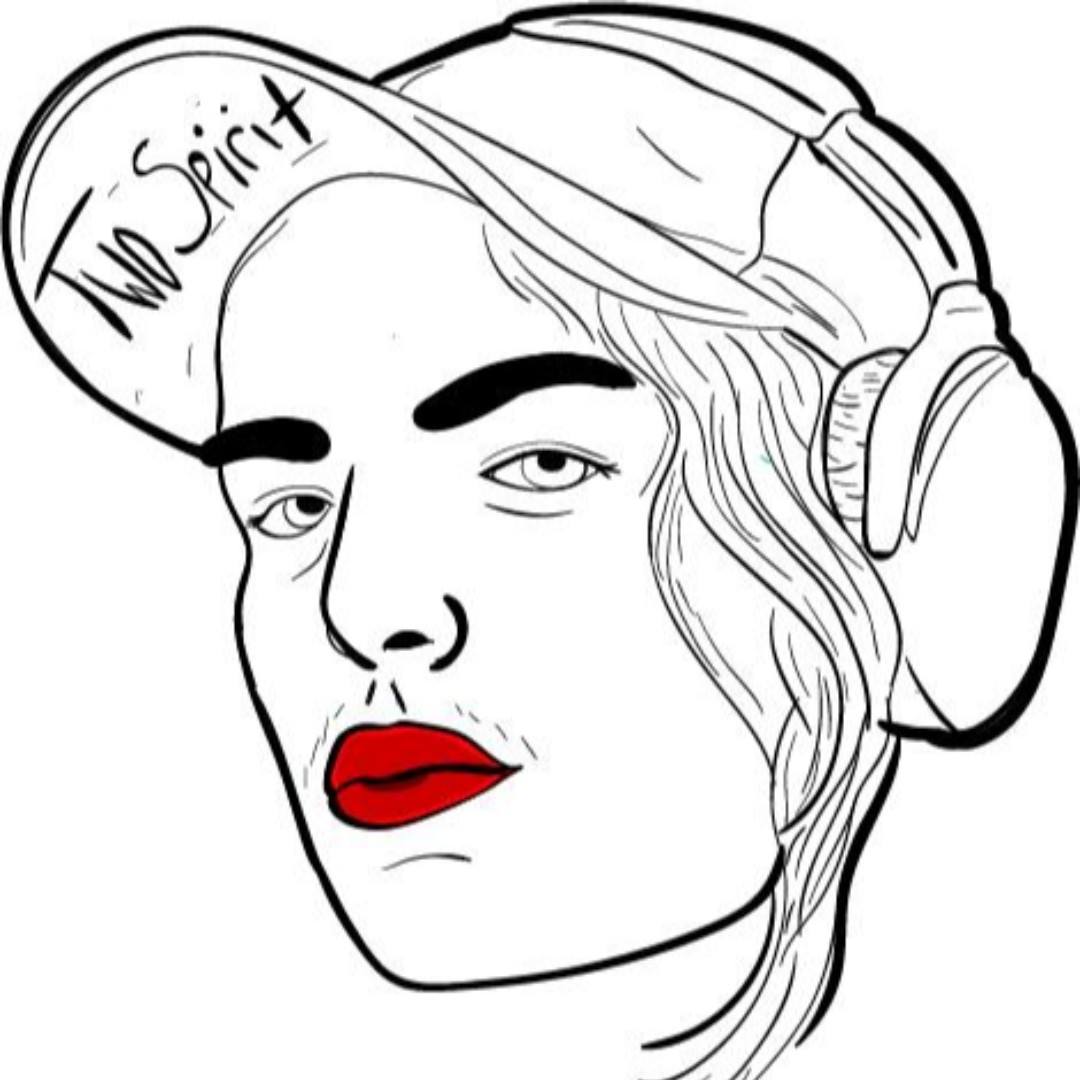 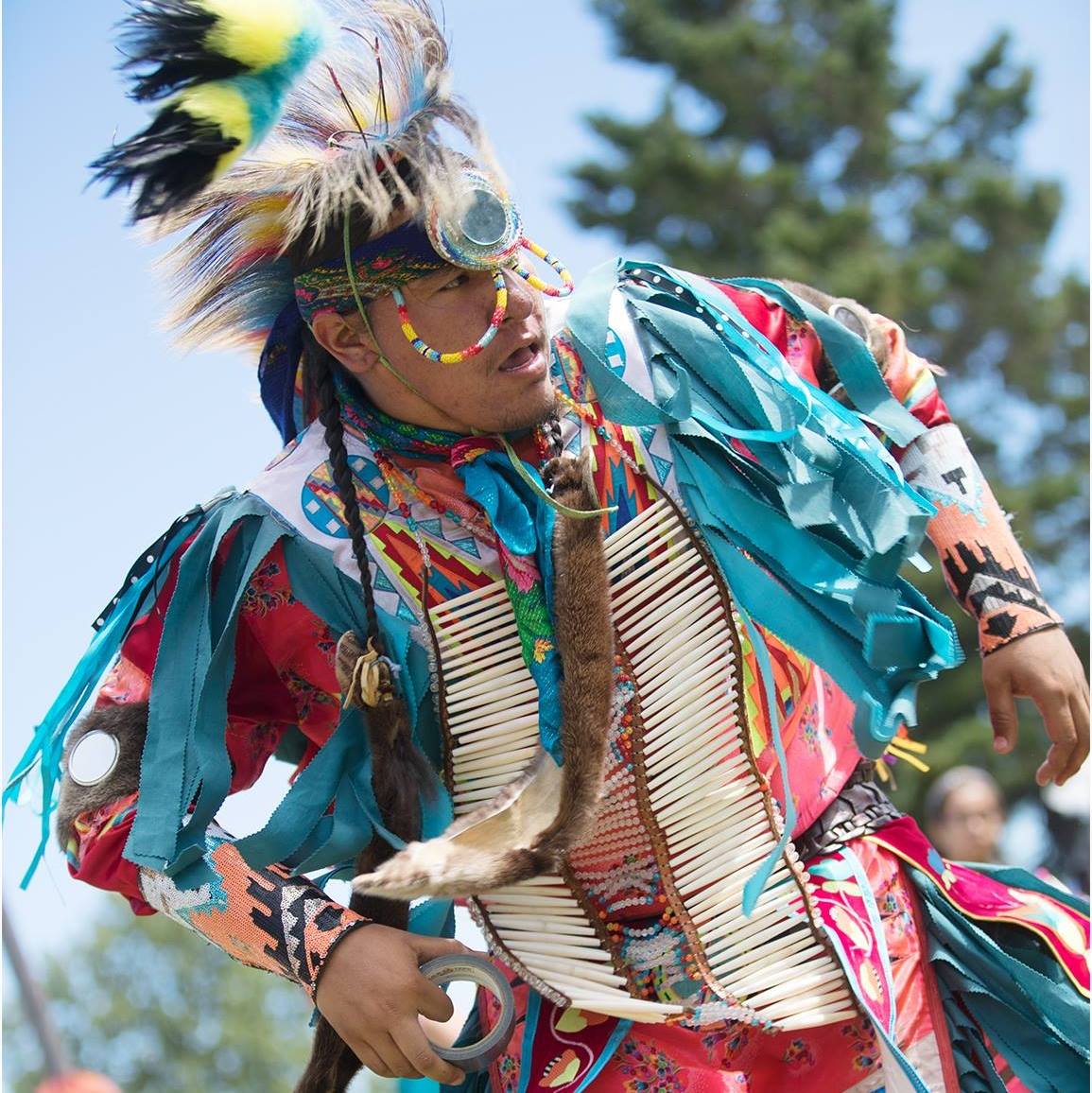 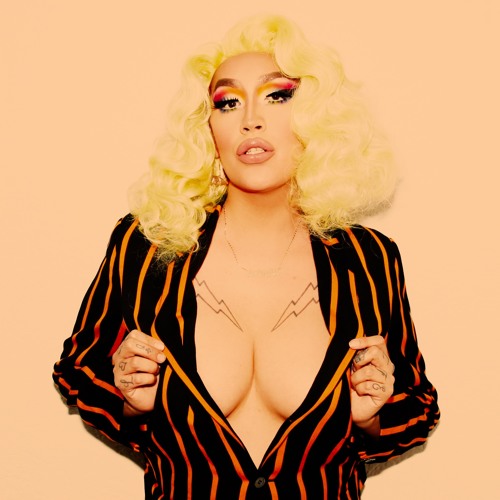 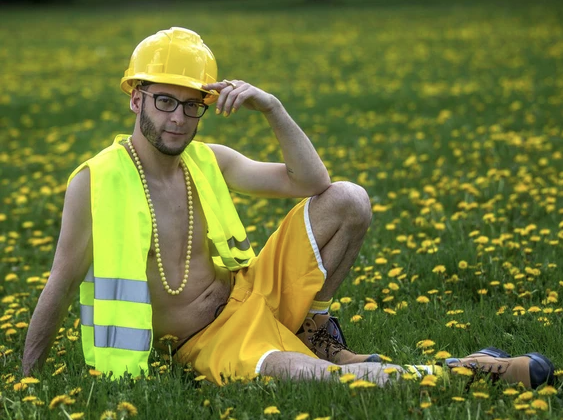 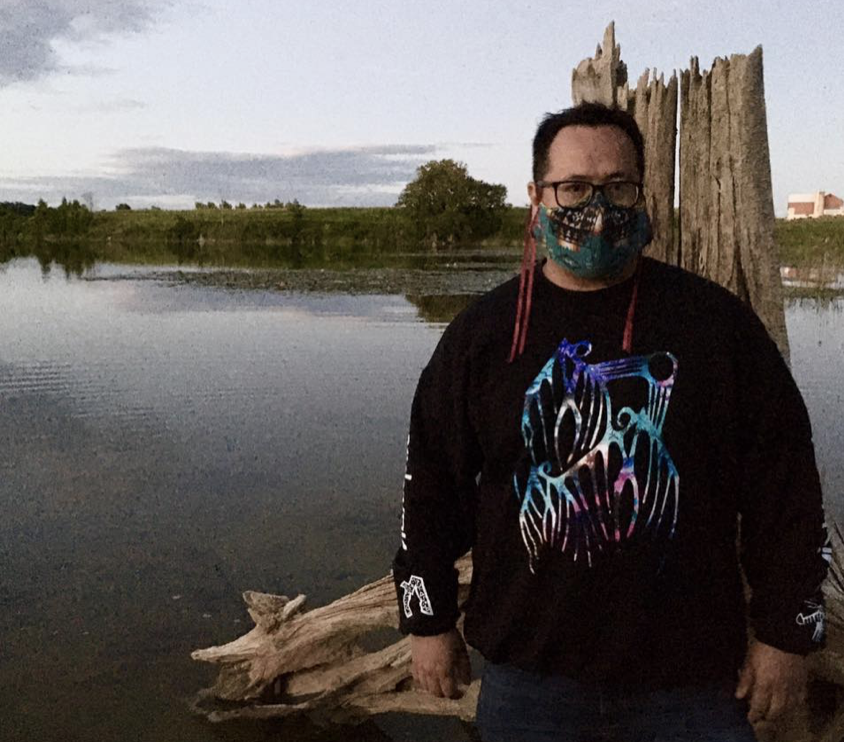 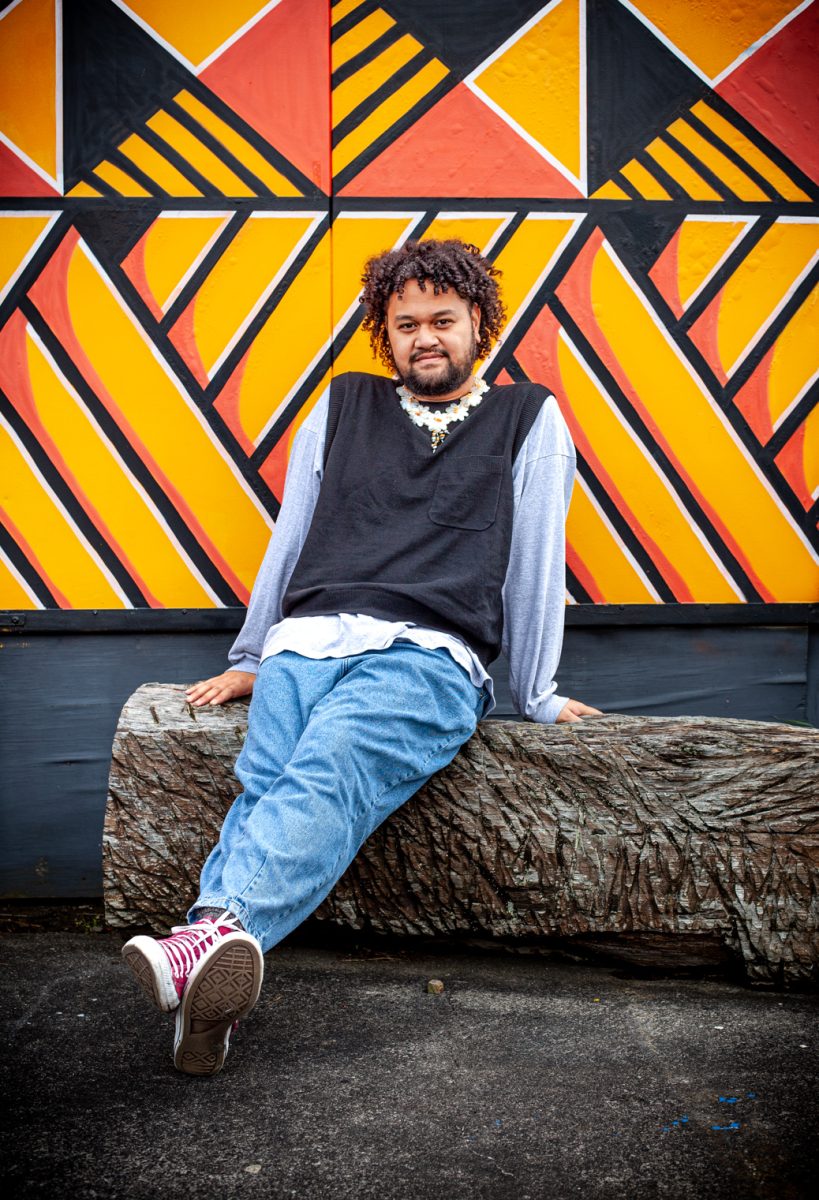 Asinabka Film & Media Arts Festival presented the world’s first ever 2-Spirit Ball in 2019. For one special night they’ll bring a taster of the ball to the Healing Gardens of Bab.

In an attempt to devolve curatorial power into the hands of First Nations artists Asinabka have been invited to the Healing Gardens of Bab at the invitation of Jaimie Waititi from the SaVĀge K’lub. SaVĀge K’lub

2-Spirit is an umbrella term for Indigenous peoples that identify with the LGBTQ+ community. Although it is a contemporary term created in the 90’s, it acknowledges that diverse sexualities and gender roles exist within Indigenous traditions in North America. This event will highlight Indigiqueer culture from across Turtle Island and abroad, and will celebrate 2-Spirit artists in a variety of practices, such as drag, music and performance art.

Quanah Style is Canada’s most infamous two-spirit trans artist. Check their Soundcloud! Hailing from the cree nation. Star of “Quanah TransOp” on WOW presents and season 2 of “Canada’s a Drag” on CBC. She recently shot her first feature film role in a movie called “Broken Angel,” and is in production on a few new TV projects slated for later this year.

One part fearless ClubKid and another part powerhouse entertainer. Ms. Style has blazed a train from coast to coast. From Vancouver to Toronto & LA. She has garnered attention and there are few dance floors who haven’t felt her presence. From her outfits and makeup, to her music and show stopping performances, Quanah has proven she is a force to be reckoned with as a groundbreaking artist. Her debut album was listed as Billboard’s top 10 dance albums of 2020. She has opened for Snotty nose rez kids, Hallucination, Peaches, Buffy St.Marie, Bif Naked and more.

David White Deer Charette is a traditional healer through song and dance. He is also a part of the two spirit society. David grew up with the traditions of the First Nations people in Canada and the United States. He is multi-talented through various arts such as singing, drumming, sewing, etc. David grew up in the city of Ottawa, Canada and has been international through his experiences with the drum and dance. He has a lot of work to do this summer. David also loves to grass dance and he’s currently finishing up his indigenous regalia.

Sleeps-With-Bears is the gender-fluid alter ego of Howard Adler, they are a performance artist and VJ based in Ottawa, Canada. They rarely make an appearance, but when they do it’s usually something fun like hosting a 2-Spirit bingo, or introducing a film that they’ve starred in. As a video artist they like manipulating visual imagery in real-time, using their own footage, as well sampling from 80’s pop culture and distinctly queer imagery. Sleeps with Bears has VJ’d at house parties, at Drone Day, at Pique Festival, on screens made of snow or projection-mapped onto balloons. They are 2-Spirit, Jewish and Anishinaabe, and a member of Lac des Mille Lacs First Nation in North-Western Ontario.

Bagowji (Christopher Wong) is an artist from Nawash Unceded First Nation and based out of Ottawa, unceded Algonquin Territory, Canada. A producer/director with the Indigenous Canadian artist union Bawaadan Collective and the Asinabka Festival, he is an active volunteer in the Ottawa arts and cultural community,  including the Odawa Native Friendship Centre, DARC (formerly SAW Video) and Gallery 101. Bagowji enjoys making mixtapes and playing DJ sets of Wigwam Nagamowin, Anishnabe blended house music, which he has performed at the Pique Festival, Drone Day, Club SAW, Gallery 101 and various events.

SaVAge K’lub member Sione Monu’s art practice works with nimamea’a tuikakala; or the Tongan fine art of flower designing using the form of kahoa or Tongan garland. Weaving connections between place, people and the different environments in which he works, Monu’s practice brings aspects of the spiritual and ecological contexts of art-making in Tonga and Tāmaki Makaurau together.​ At the 2-Spirit Ball we’ll use a collection of flowers, found plant materials and adhesive paper to create our own garlands.