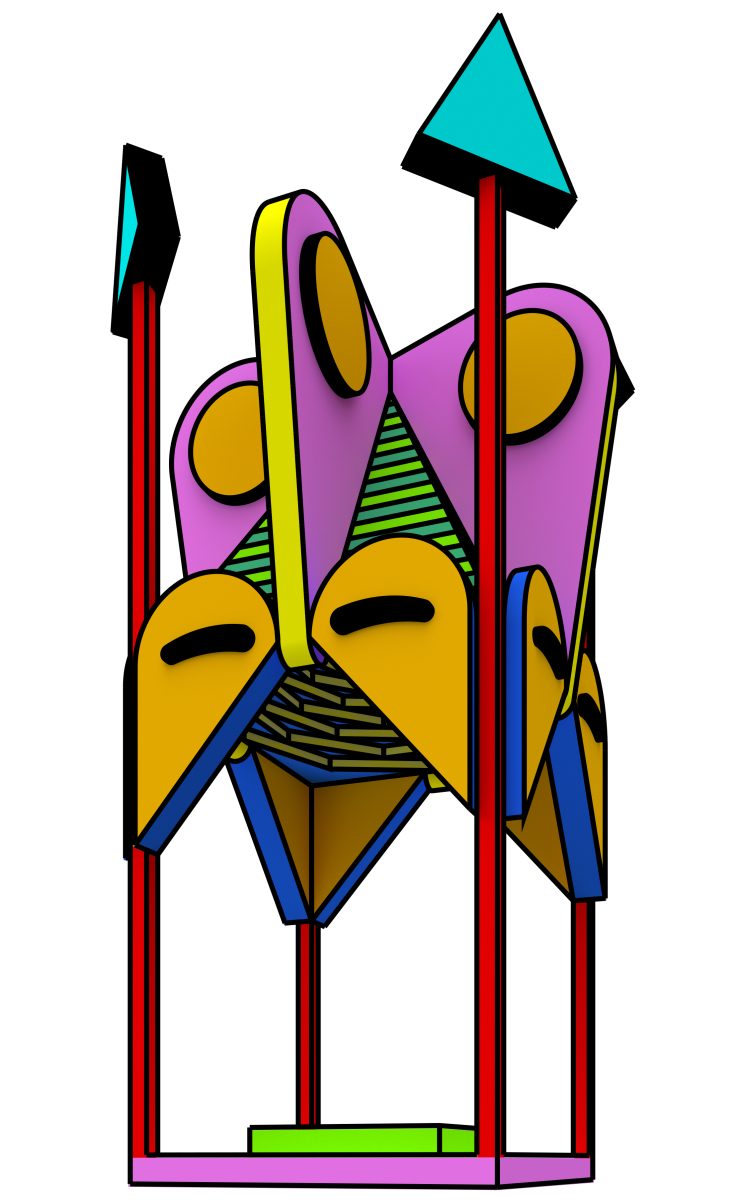 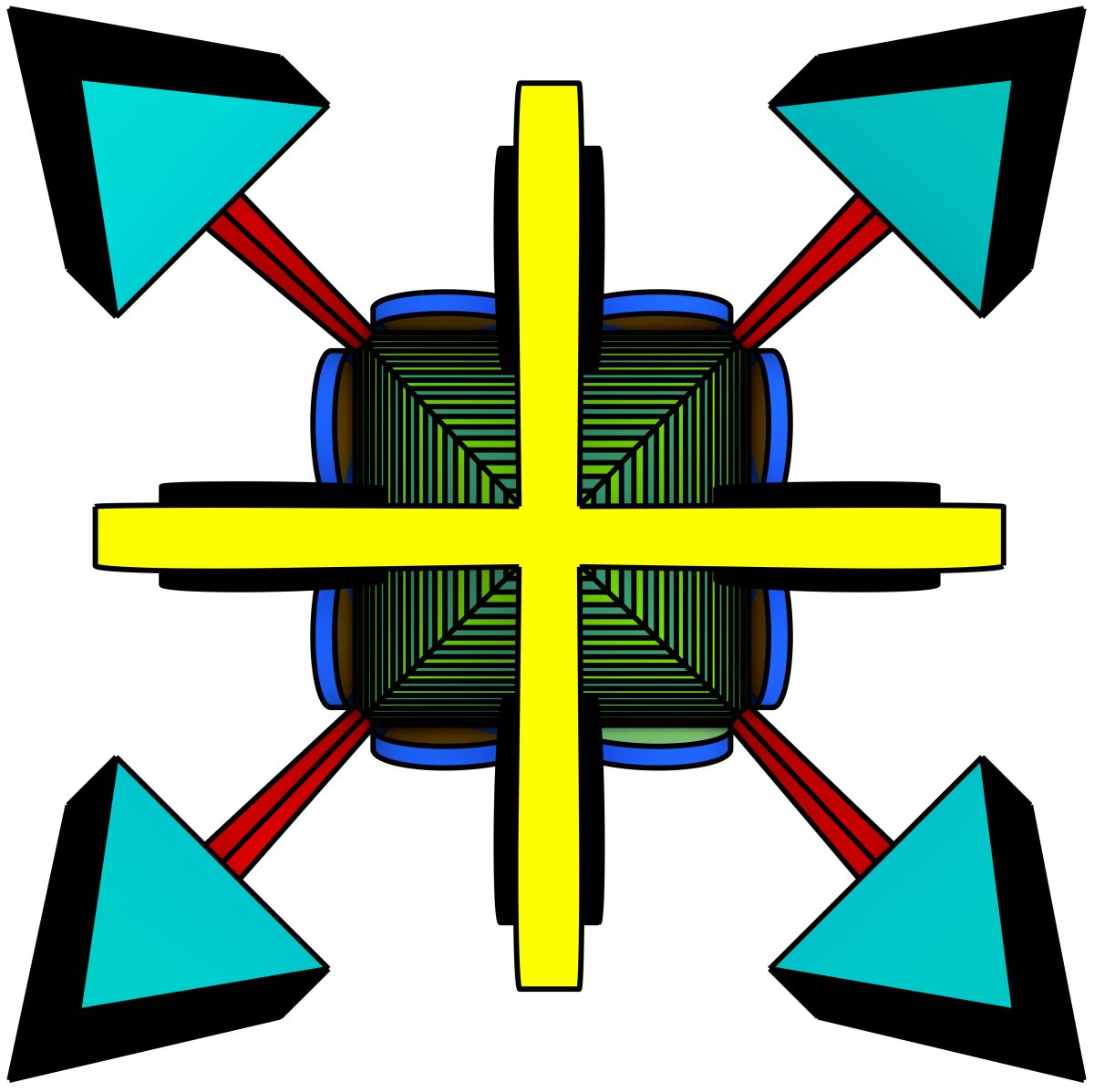 Babs’ Baldachino is a riotously delicious celebration of the spirit of queer Birmingham, an ostentatiously proud little temple to the goddess of West Midlands camp. Please, enter, look up, put your arms out and twinkle your fingertips as you ascend for a moment into ecclesiastical heights of love, joy and acceptance…

Babs is the matronly goddess of a million genders, mother of all the queers of the West Midlands, and an ancient force connecting us all together through all oppression. This is her shrine

A queer popup pavilion by acclaimed architect and designer Adam Nathaniel Furman will tour to parts of Birmingham that might not be perceived as queer.

Adam is a British artist & designer of Argentine & Japanese heritage based in London. Trained in architecture, Adam’s atelier works in spatial design and art of all scales from video and prints to large public artworks, architecturally integrated ornament, as well as products, furniture, interiors, publishing and academia. Adam’s work has been exhibited in London, Paris, New York, Milan, Melbourne, Rome, Tel Aviv, Mumbai, Vienna & Basel, amongst other places, is held in the collections of the Design Museum, the Sir John Soane’s Museum, the Carnegie Museum of Art, the National Gallery of Victoria, the Abet Museum, & the Architectural Association, and has been published widely.

The atelier has completed, and ongoing projects both internationally (Europe, the US, S America, the Middle East, East Asia) and in the UK. Adam has lectured at the RIBA, Harvard GSD, UC Berkeley, the Carnegie Museum of Art, the Vitra Design Museum & the Casa dell’Architettura Rome, amongst others, has taught courses at several universities as well as having been Studio Master of Productive Exuberance at Central St Martins in London, is co-director of Saturated Space at the AA (an influential research group on colour in Urbanism and Architecture), is a published author, a vocal advocate for diversity and representation in architecture, urbanism and design, and has been a judge for the Dezeen and FRAME awards, amongst others.