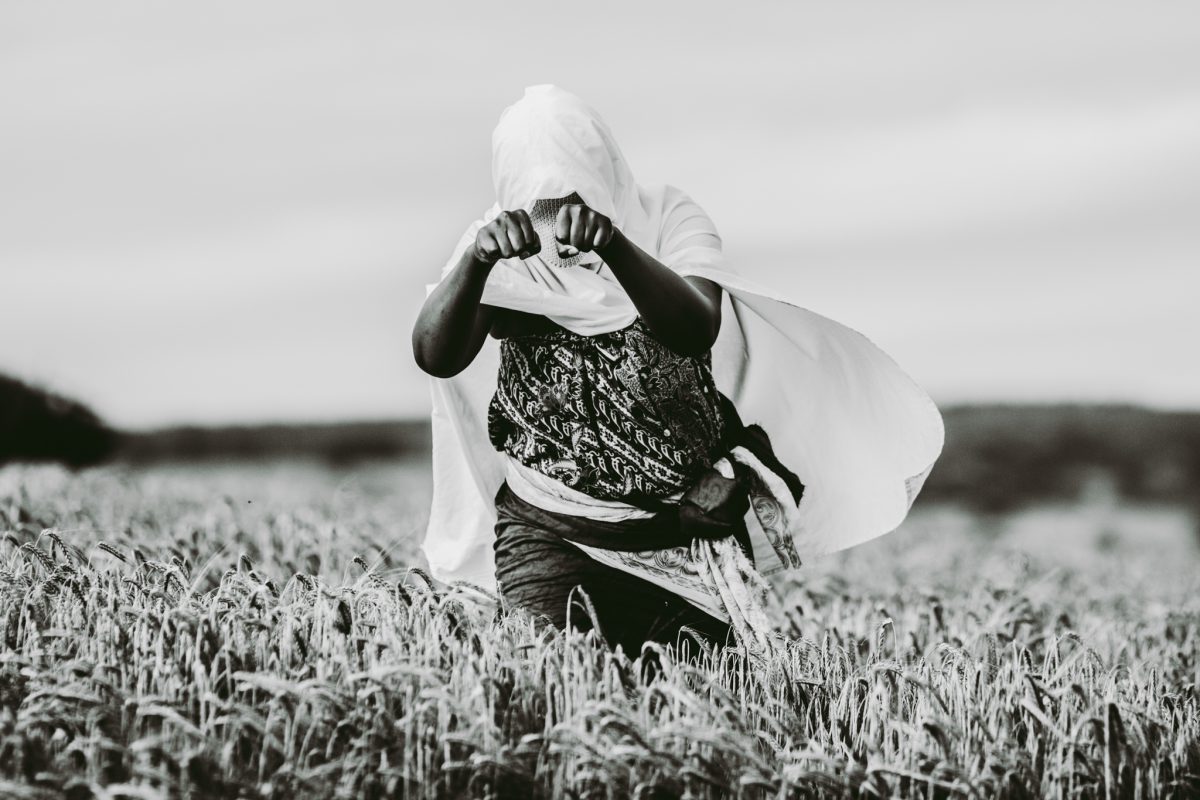 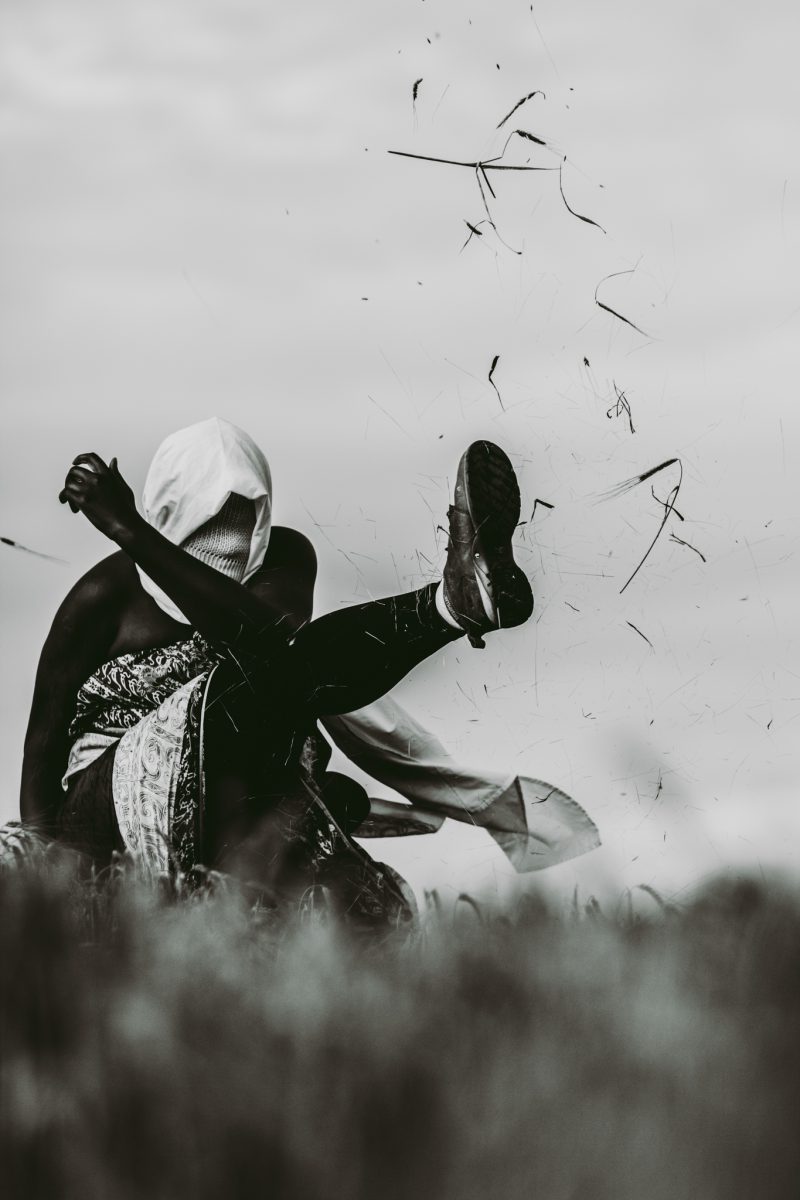 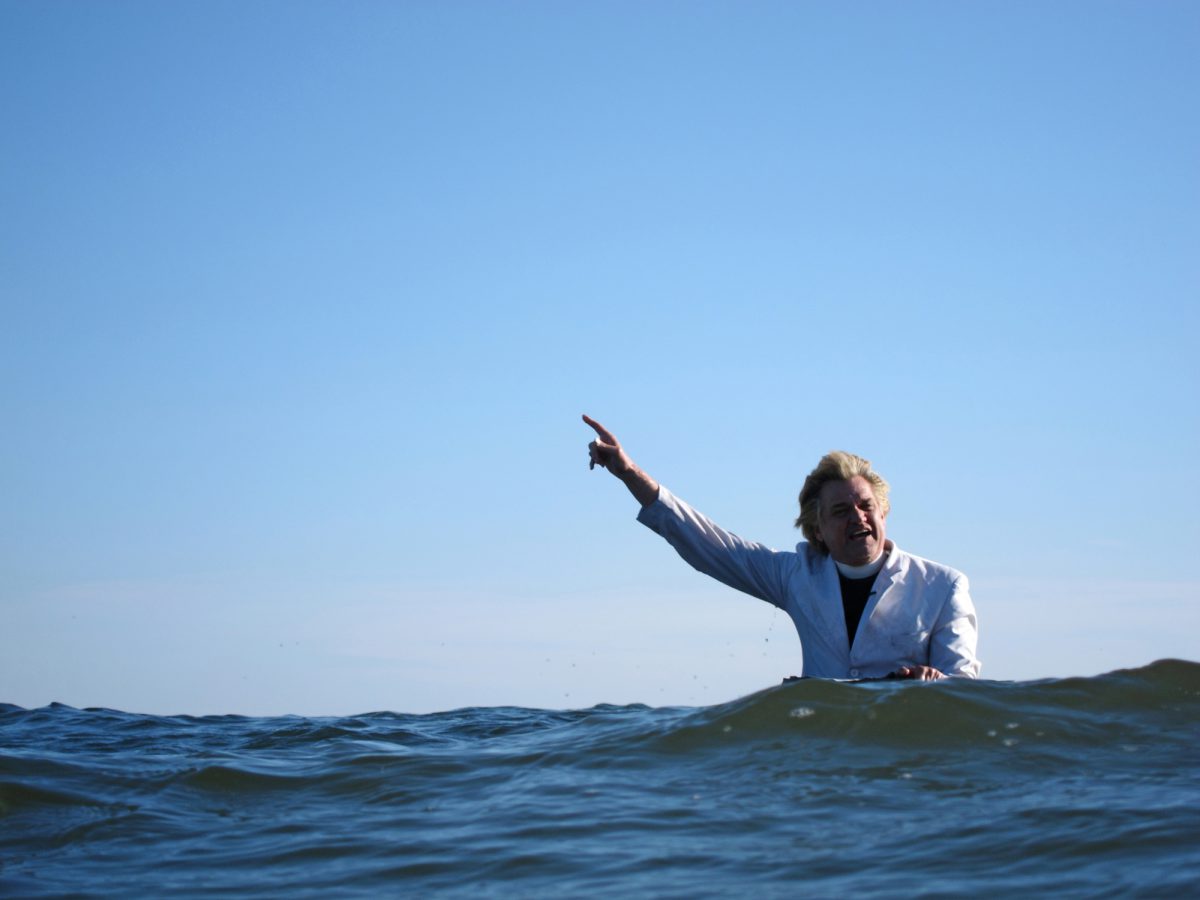 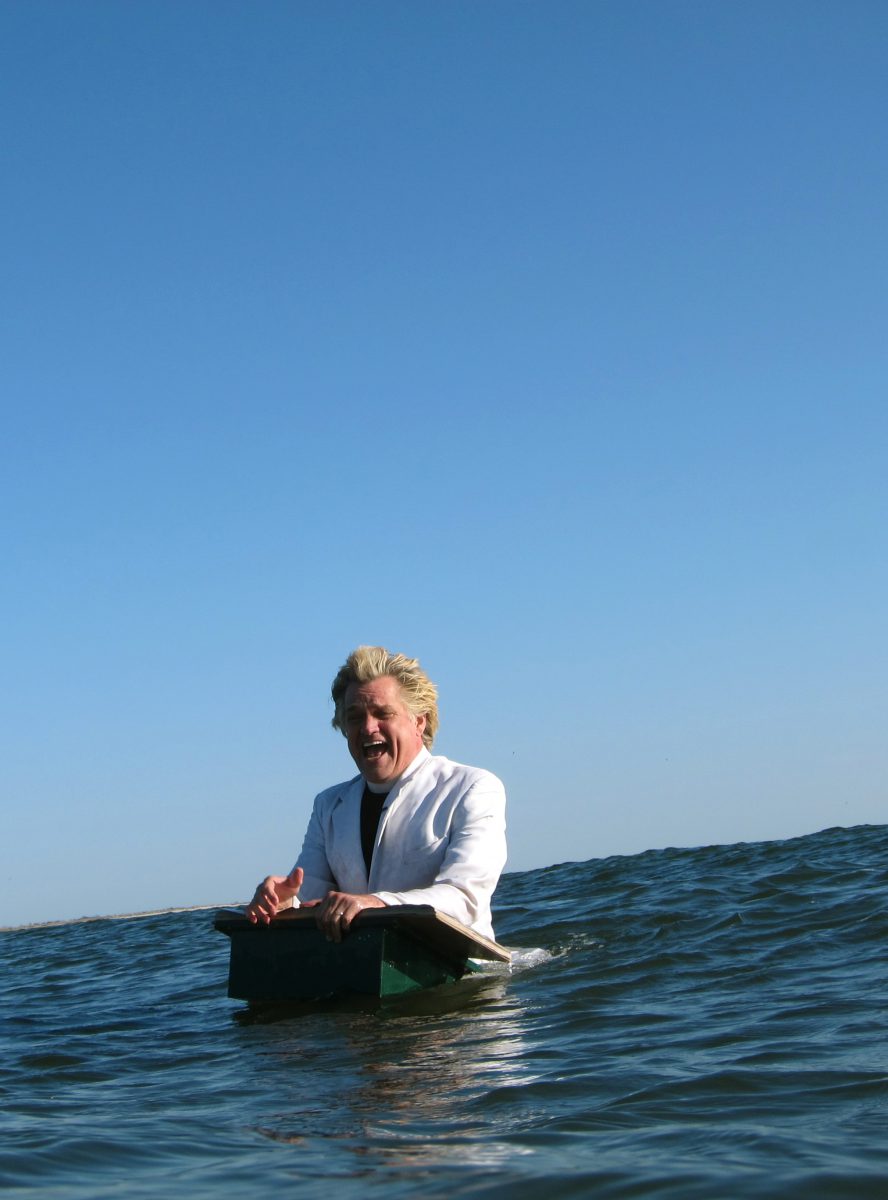 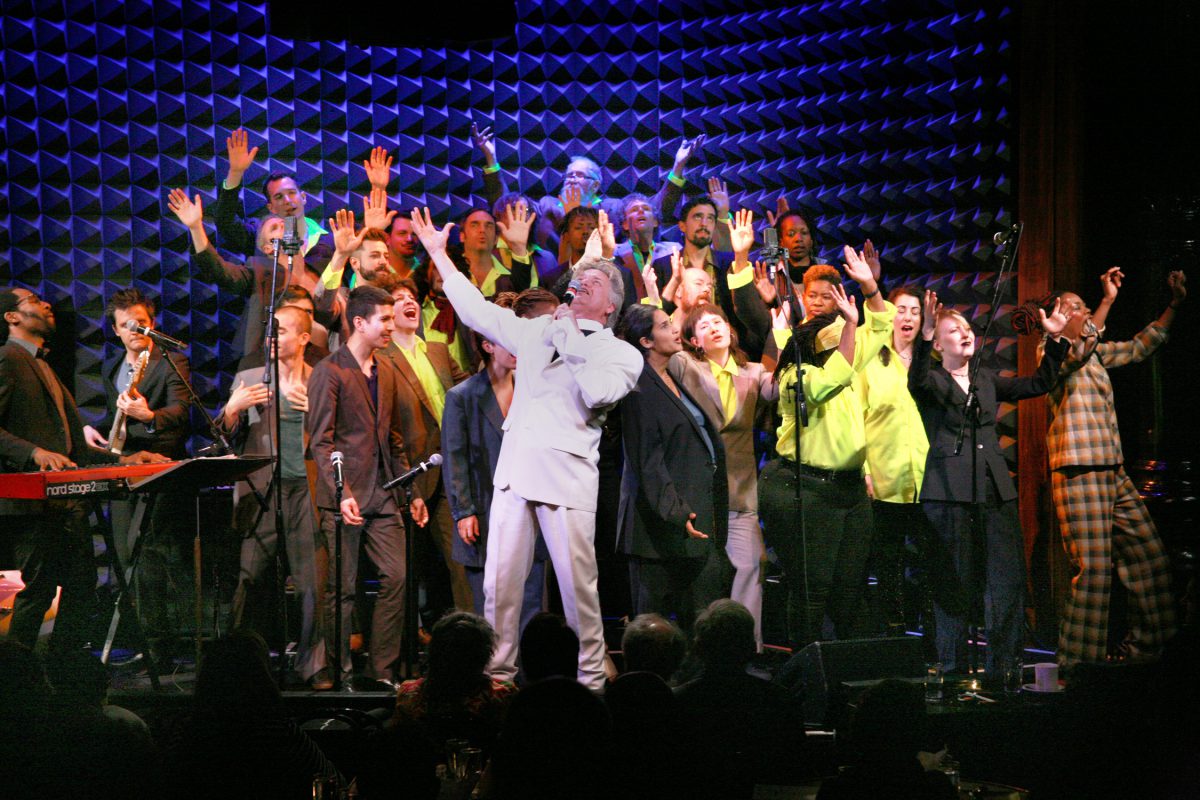 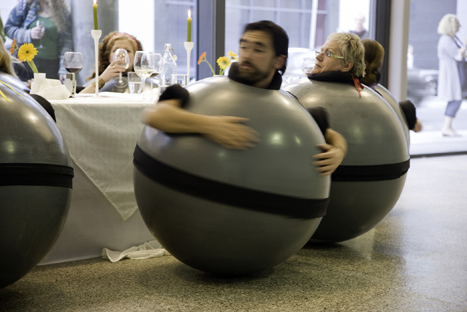 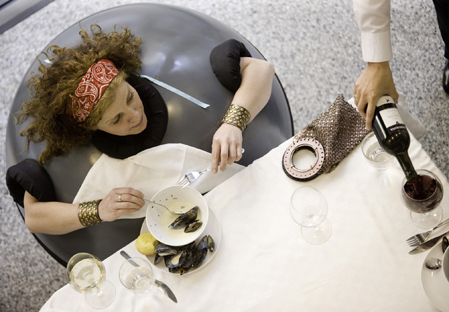 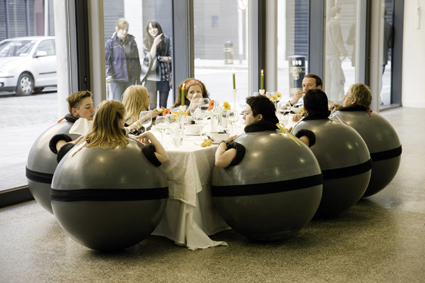 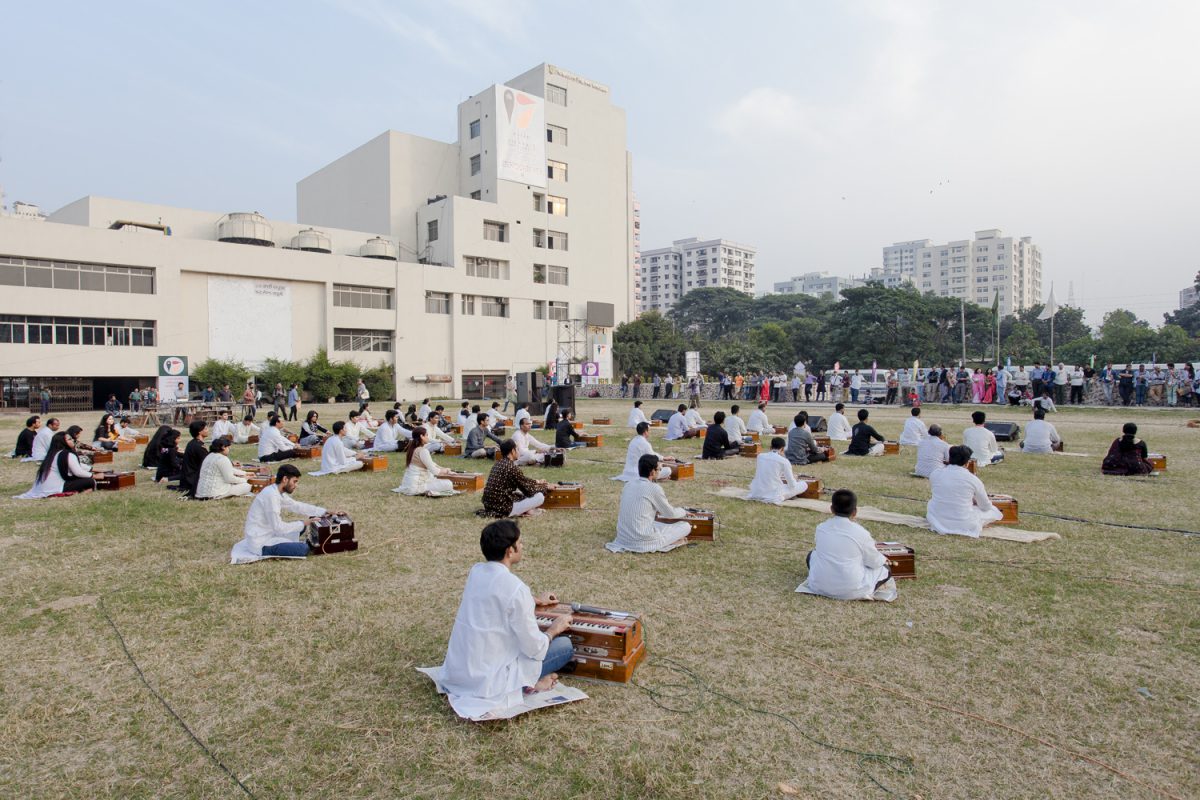 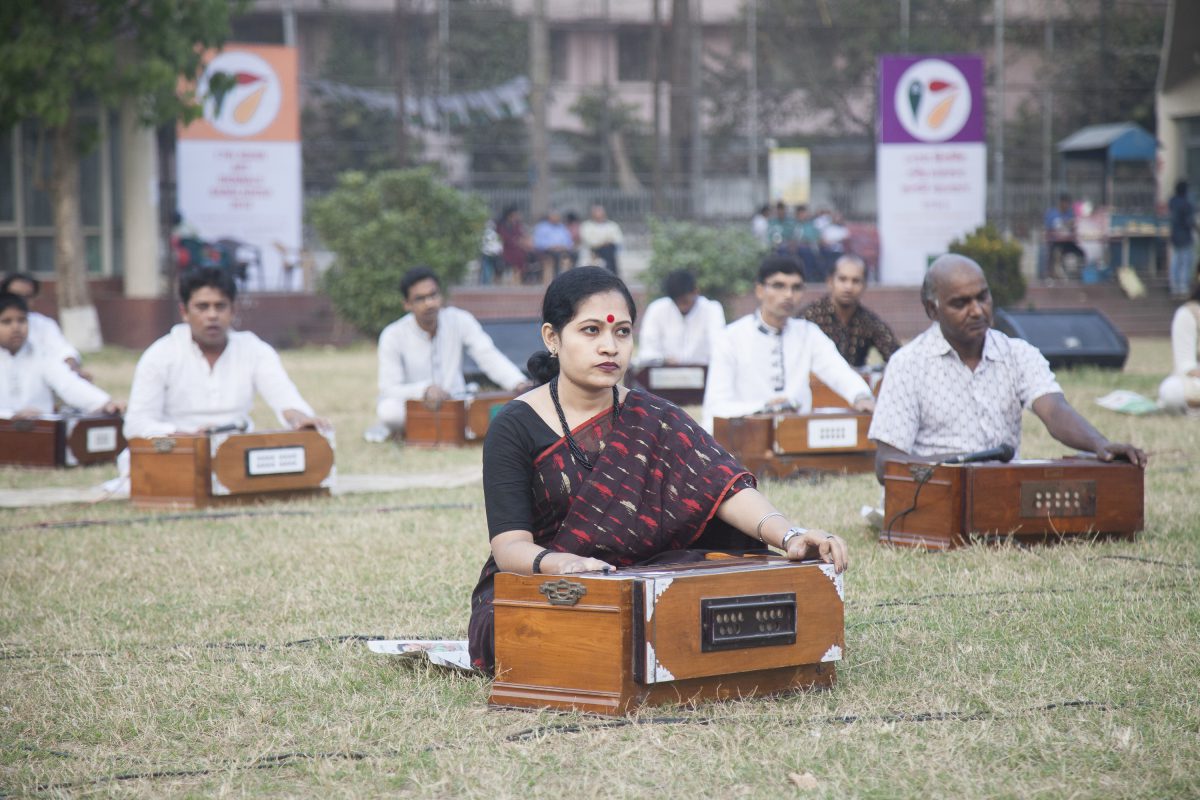 Fierce have teamed up with Free Radical to collide activism and art in grand surroundings at this special event. Featuring international artists with activism and politics at the heart of their work, as well as performances and film screenings there will be a crowd-sourced Protest-Playlist and a chance to go on activist-speed dates with artists, plus more to be announced.

“I don’t want to use the word ‘screwed’, but I screwed him” “All of the women on The Apprentice flirted with me” Donald “She talks like a truck driver” Trump Depression Hotline Tour

These award-winning wild anti-consumerist gospel shouters and Earth-loving urban activists return to the UK to spread their word. If you’re concerned about a world rife with global advertising, multinational control, climate change, packaging, supermarket domination, TV merchandising and all the rampant free marketeering epitomised by the US President, this is for you. If you’re not, this is REALLY for you!

The Church of Stop Shopping is a New York based secular political religion founded in 1999. Since “I don’t want to use the word ‘screwed’, but I screwed him” “All of the women on The Apprentice flirted with me” Donald “She talks like a truck driver” Trump, the Frankenstein of shopping culture, won – or stole the election, the church has been a repository of community anguish. Under the direction of Savitri D They have paraded, boycotted and protested while singing multiple harmonies. The choir has opened for Neil Young, been produced by Laurie Anderson, and hosted a benefit for Black Lives Matter with Joan Baez.

‘We are for you because we are against them’ invites the public to take on the role of voyeur, and observe an elaborately staged dinner party. Eight diners will participate in this public gesture which combines both elements of the uncanny and absurd. A normally private dinner party becomes the object of the public gaze. Notions of ‘we’, ‘them’ and ‘other’ shift across the registers of both the personal and political.

Inspired by the child’s ‘weeble’ toy marketed during the 1970’s with the slogan “weebles wobble but they don’t fall down”, this work highlighted central concerns of the artist’s practice around issues of control and power and how we assert and relinquish both. A sense of the absurd coupled with what the artist terms her “tendency towards dangerous behaviour” is evident in the work, where power shifted uncomfortably from the artist to the spectators in the gallery, who were invited to interact with the piece.

Tickets for a very limited place in this 3 course immersive dining experience for just £20 can be booked here.

Ghana Must Go and Britney Spears is a new performance exploring xenophobia and the cultural stigma that comes from this.  Oops I did it again will explore the trenches of human activity when looking at xenophobia and how this process has led many people to leave a place they call home in this present day.

Ghana Must Go and Britney Spears is a Fierce commission, made possible through Fierce FWD 2017.

Words that floating around us. Words that we come across every single day. Here I invite you to come and join me to listen to my song unsung. Song lost in despair. I am here from the other part of earth to be with you to share a time lost in questions. Questions that don’t have any particular answers. When asking is also answering then why ask. When standing beside, holding hands, and keeping silence shows the way of solidarity then come and hold my hands and lets have stain together.