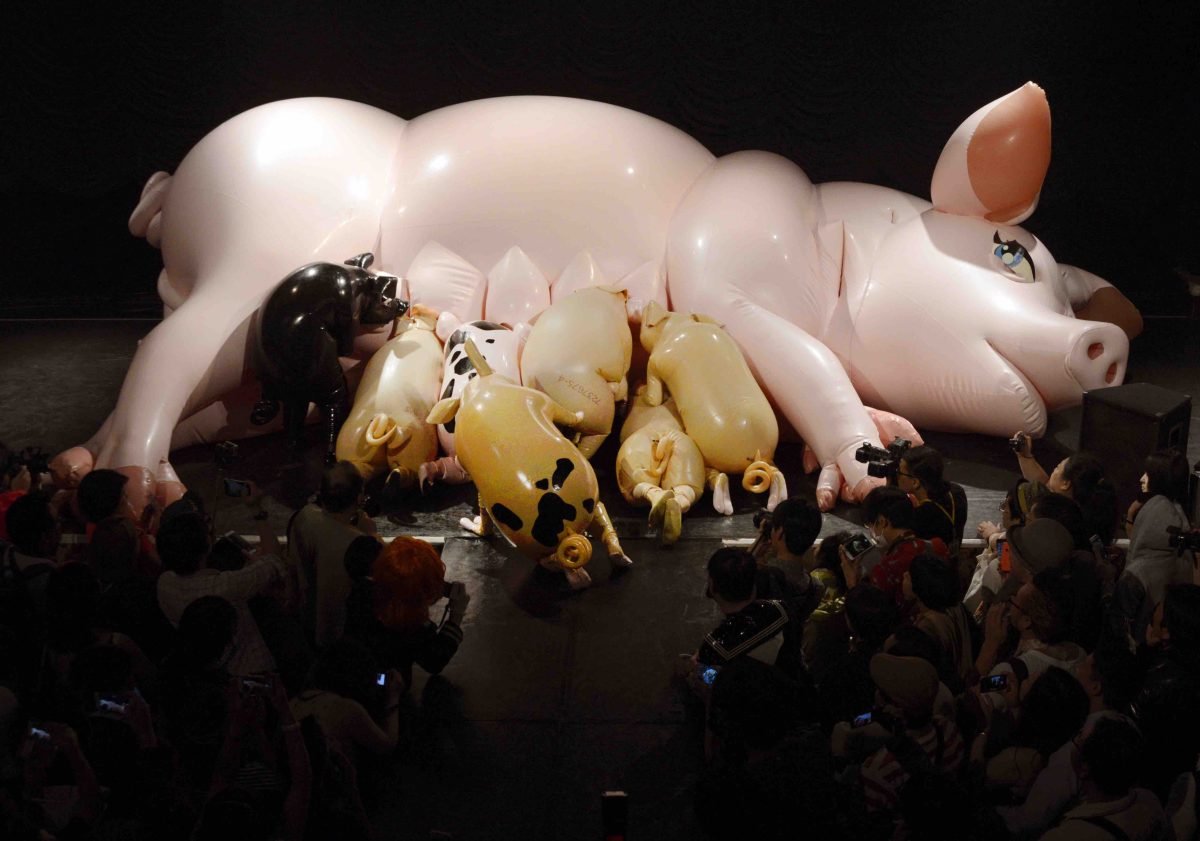 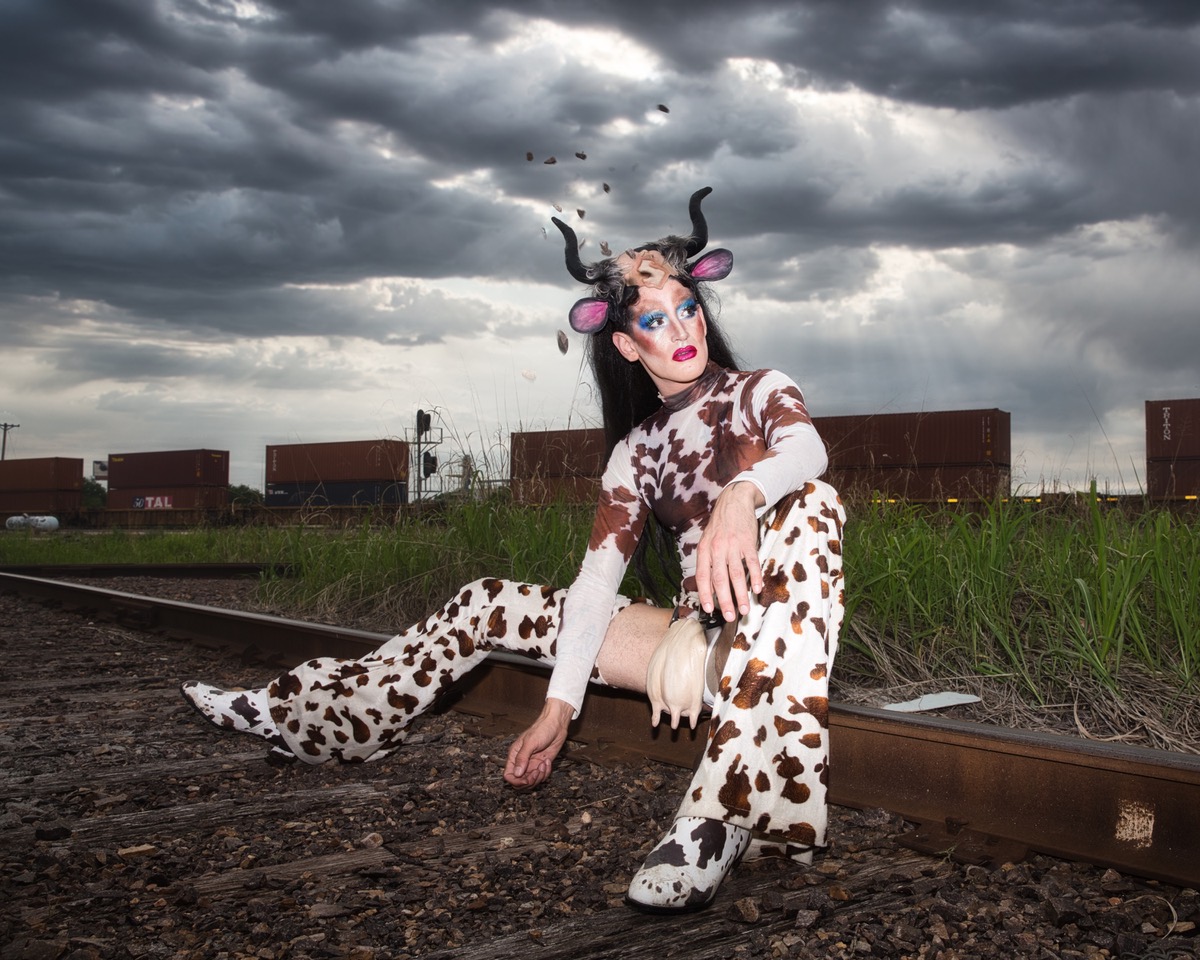 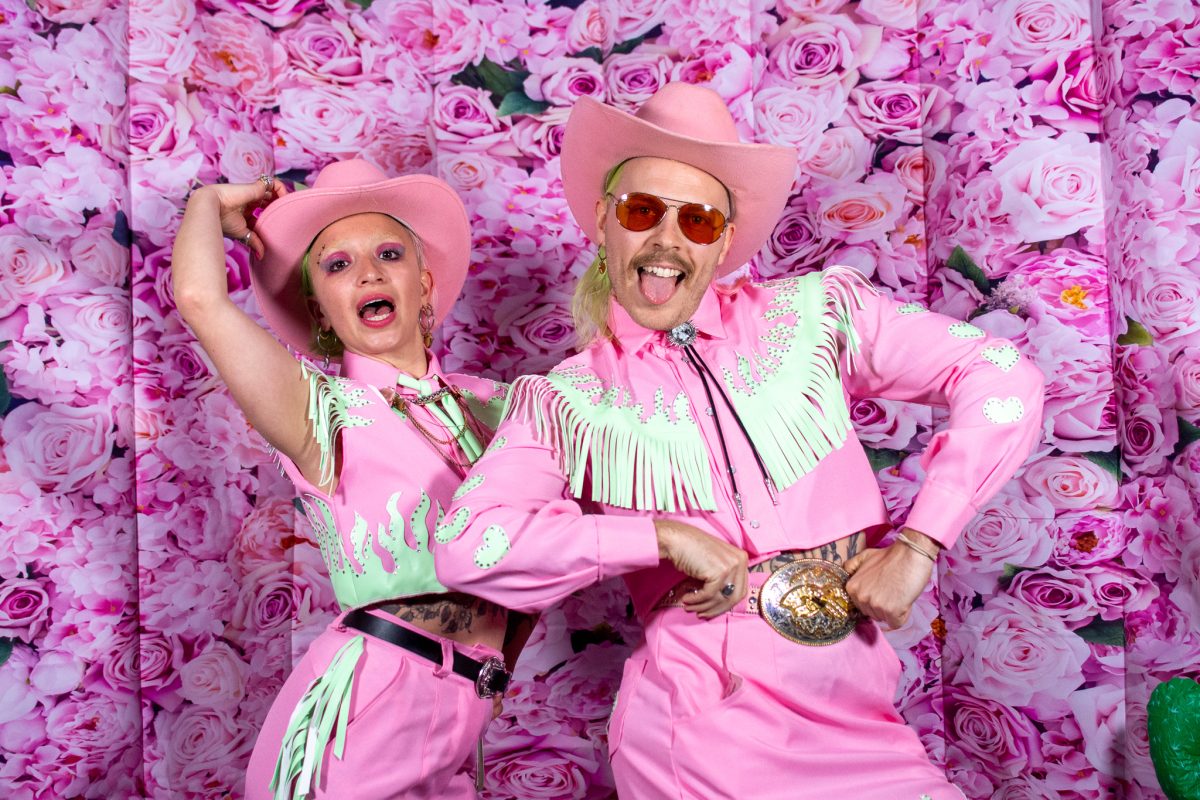 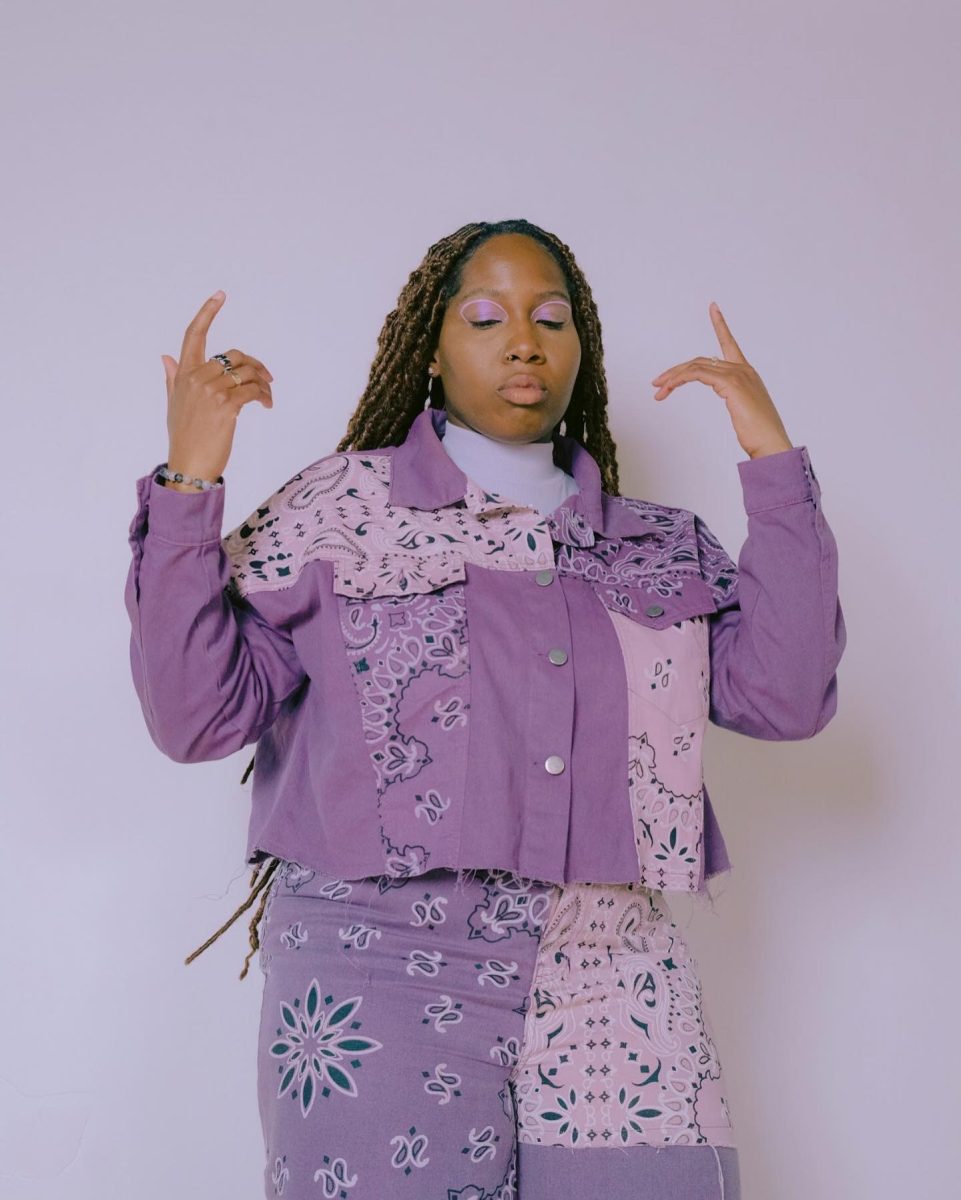 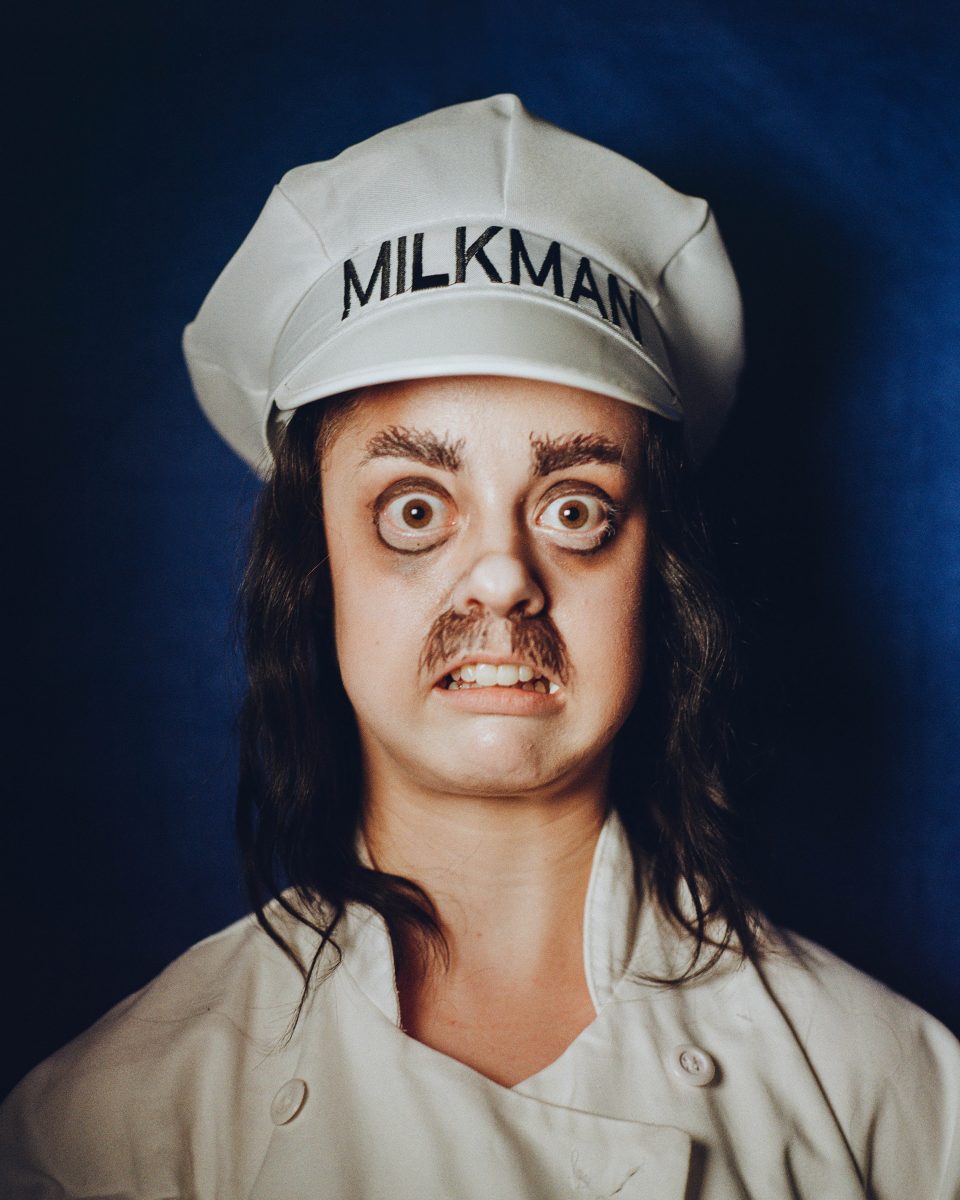 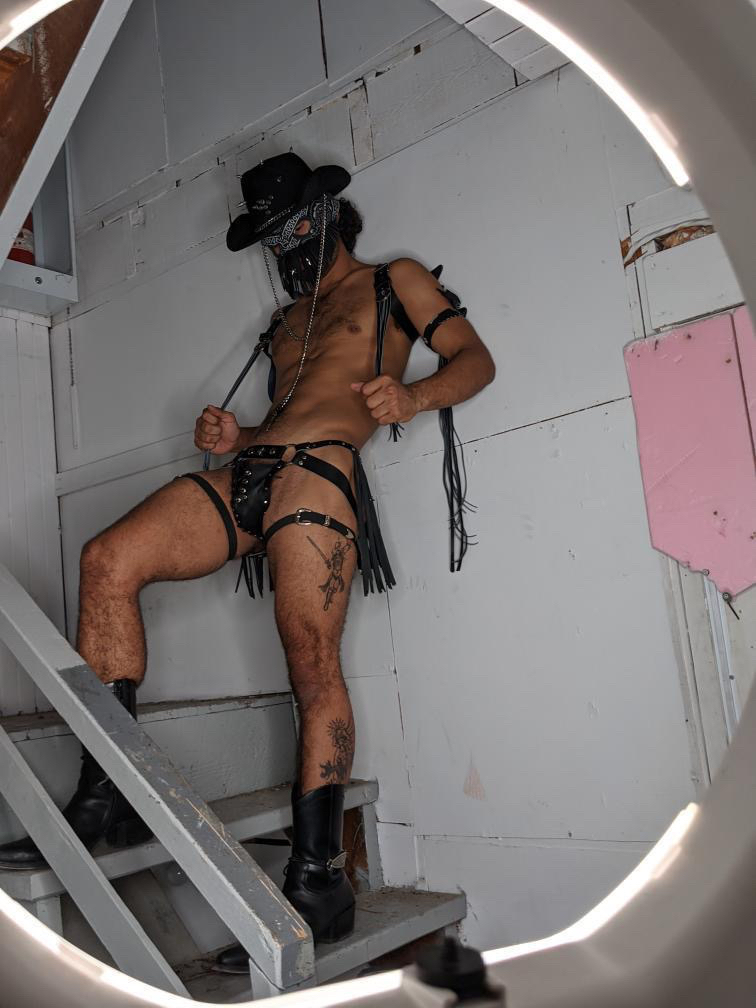 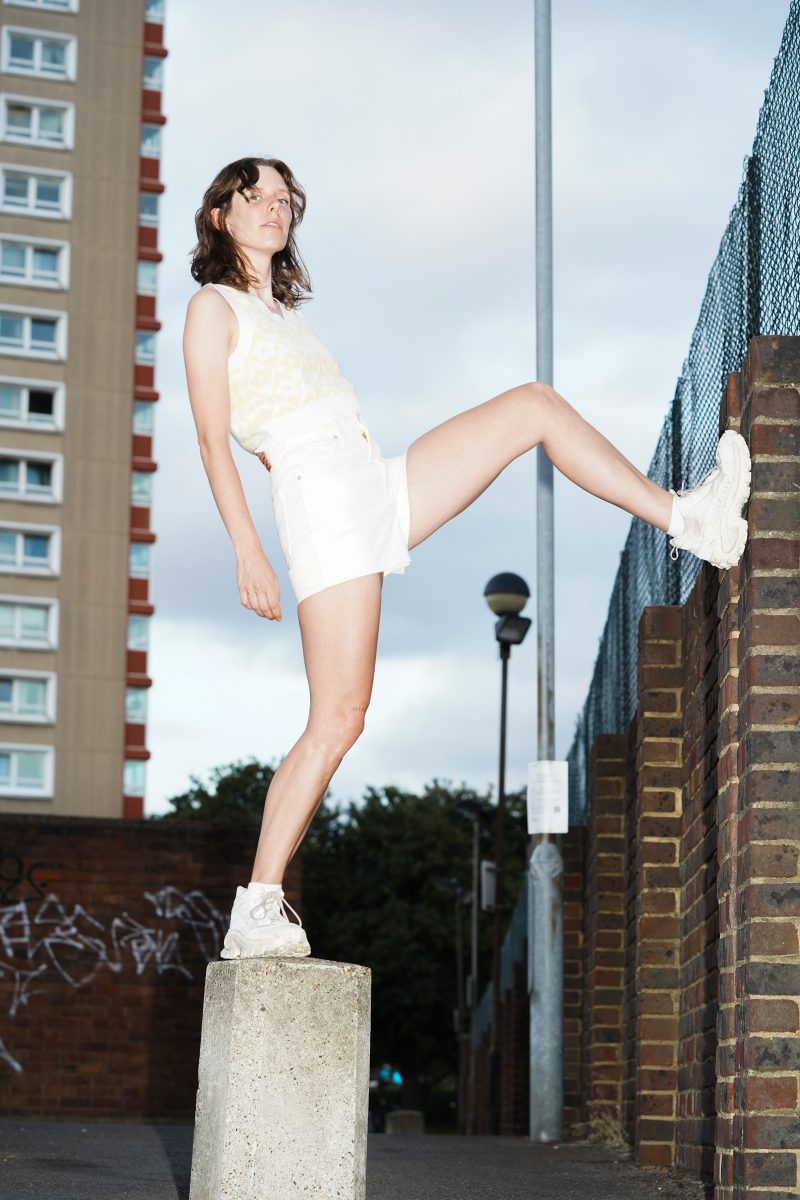 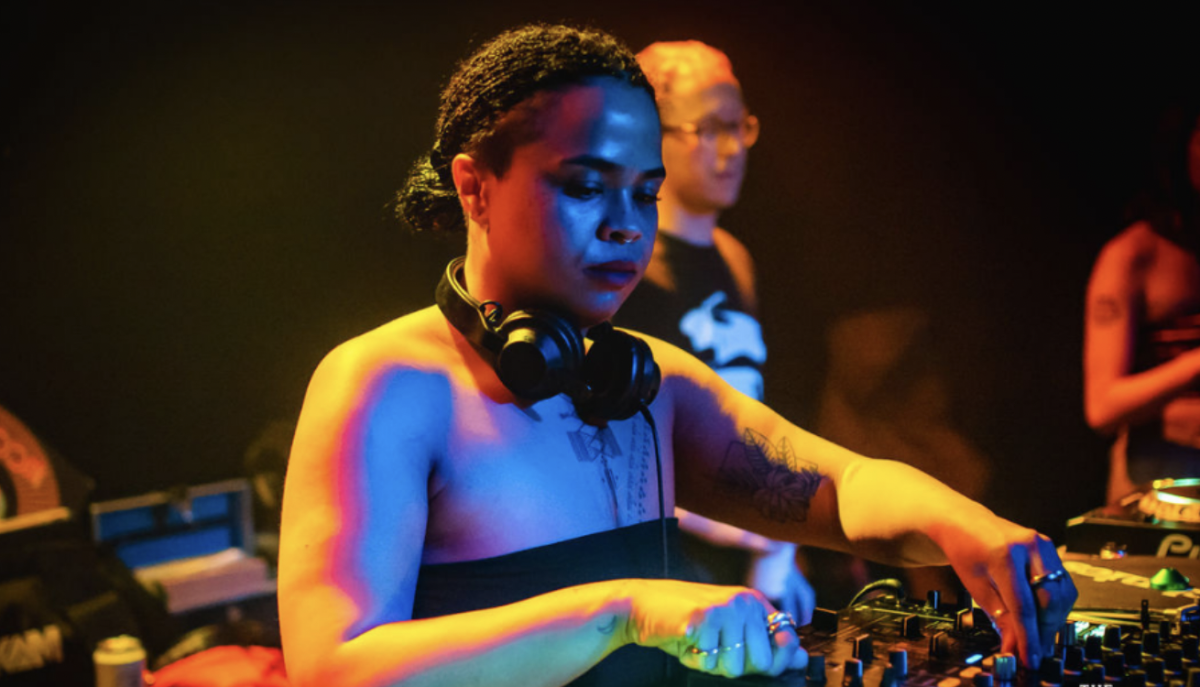 We’re excited to welcome Tokyo fetish legend Saeborg who’ll present her performance Pig Pen, featuring giant latex momma pig and her newly birthed piglets! On stage we’ll have Soya the Cow, from Zurich,(as seen on Germany’s The Voice) and from Margate roll up the Pink Suits, the original queer country icons. And all the way from Montreal, working the pole Dulce Villano. As usual, expect a hot line up of Birmingham’s finest selectors and some perverse sideshows to keep you entertained when you’re not dancing.

Did somebody say Buckaroo?

Pigpen is part of the wider Slaughterhouse series, overlapping ideas of gender and the artificially controlled processes of animal husbandry. The humans step aside while the pork-chops trot in the spotlight; is it a queer performance of operatic proportions or an allegory created to initiate kids into veganism? Are those cute piglets to be hugged and petted or are they bloated sexual fantasies?

Soya the Cow (Zurich)
Animal rights, climate activism, music and queer feminism – spiced up with a good dose of drag: that’s Soya the Cow. The alter-ego of performance artist, musician and activist Daniel Hellmann, who lives in Zürich and Berlin, blurs the boundaries between male and female, human and cow, and manages the balancing act between a serious desire to change the world and a humorous sense of lightness.

Pink Suits (Margate)
pink suits are a Non Binary, Queer Feminist Punk Rock & Rage duo based in Margate, UK. Formed in 2017, pink suits make loud aggressive political punk noise as well as dance, physical theatre, film and art. pink suits work is an exploration of sexuality, fantasy, mental health, politics, activism and is a resistance of binary gender expectations, questioning how voices and bodies can be used as a form of protest.

Dairy King (London)
Dairy King has been appearing in the East London drag scene since April and despite best efforts, is still performing. He has brought his own produce to sell today from his dairy, and is weirdly insistent that it’s free of charge because he just wants to see your growing bones.