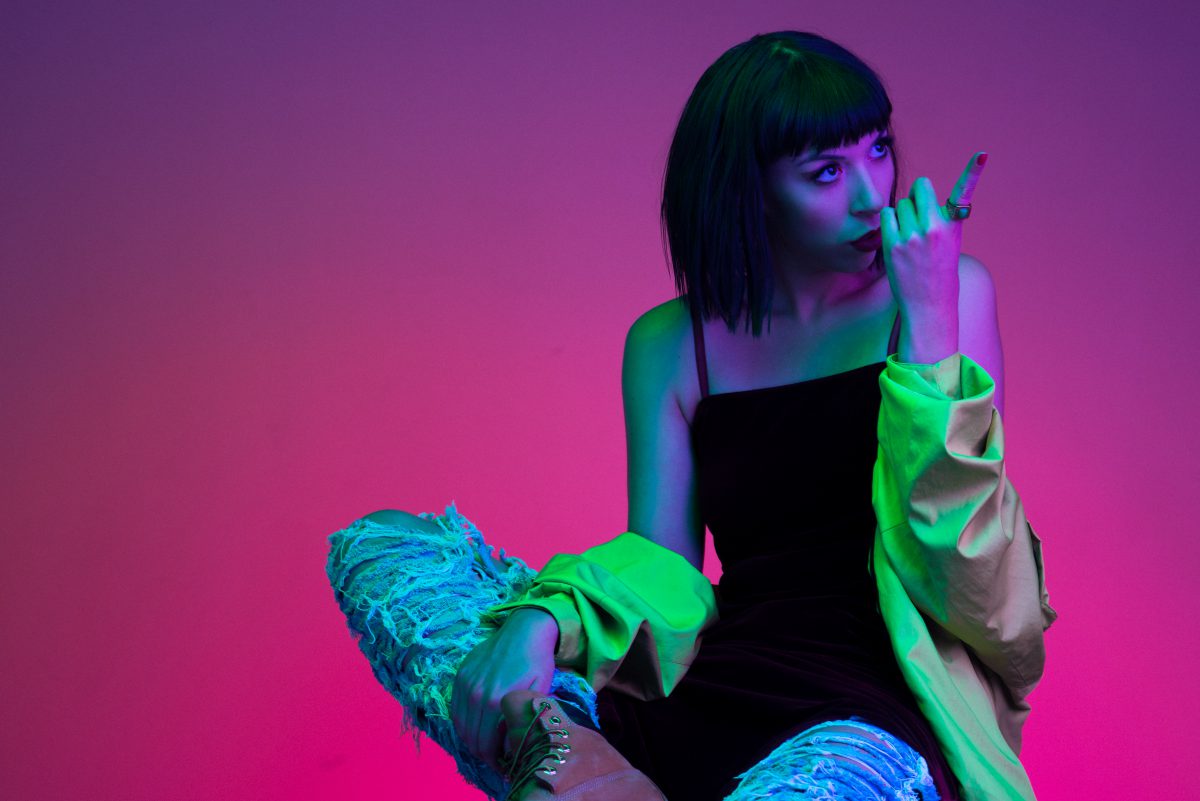 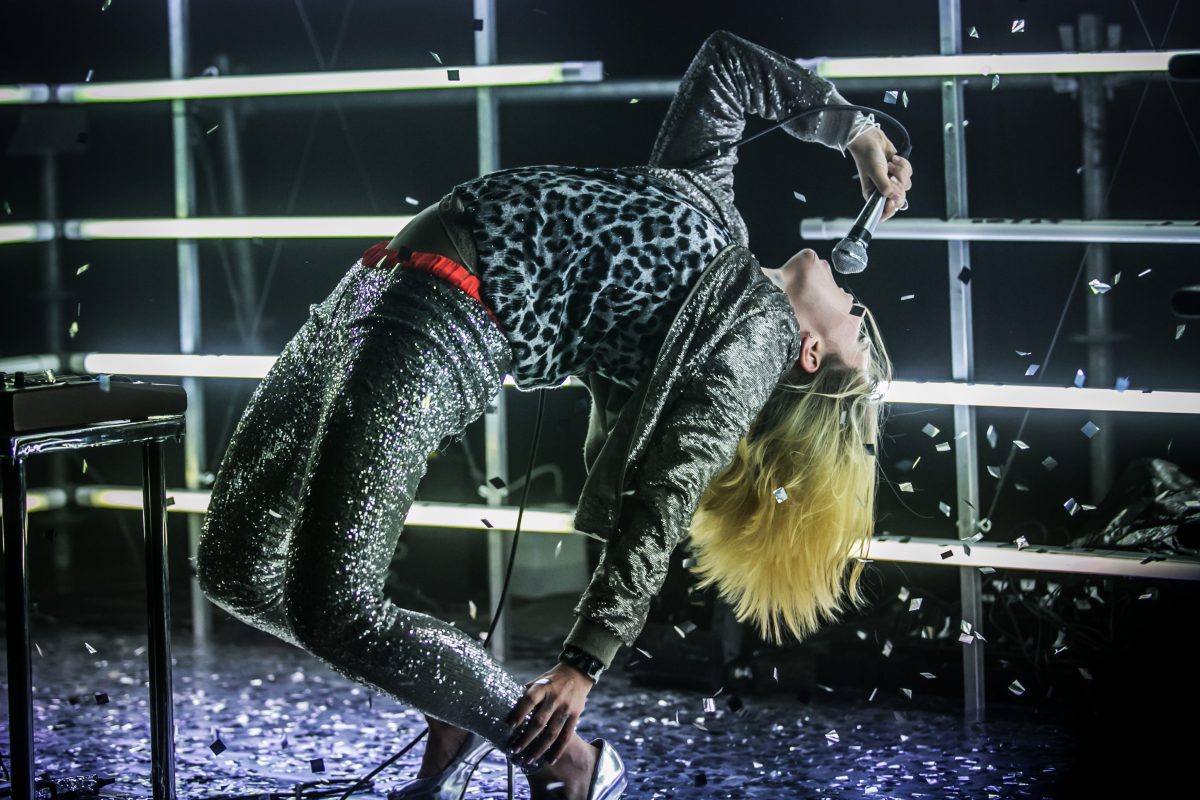 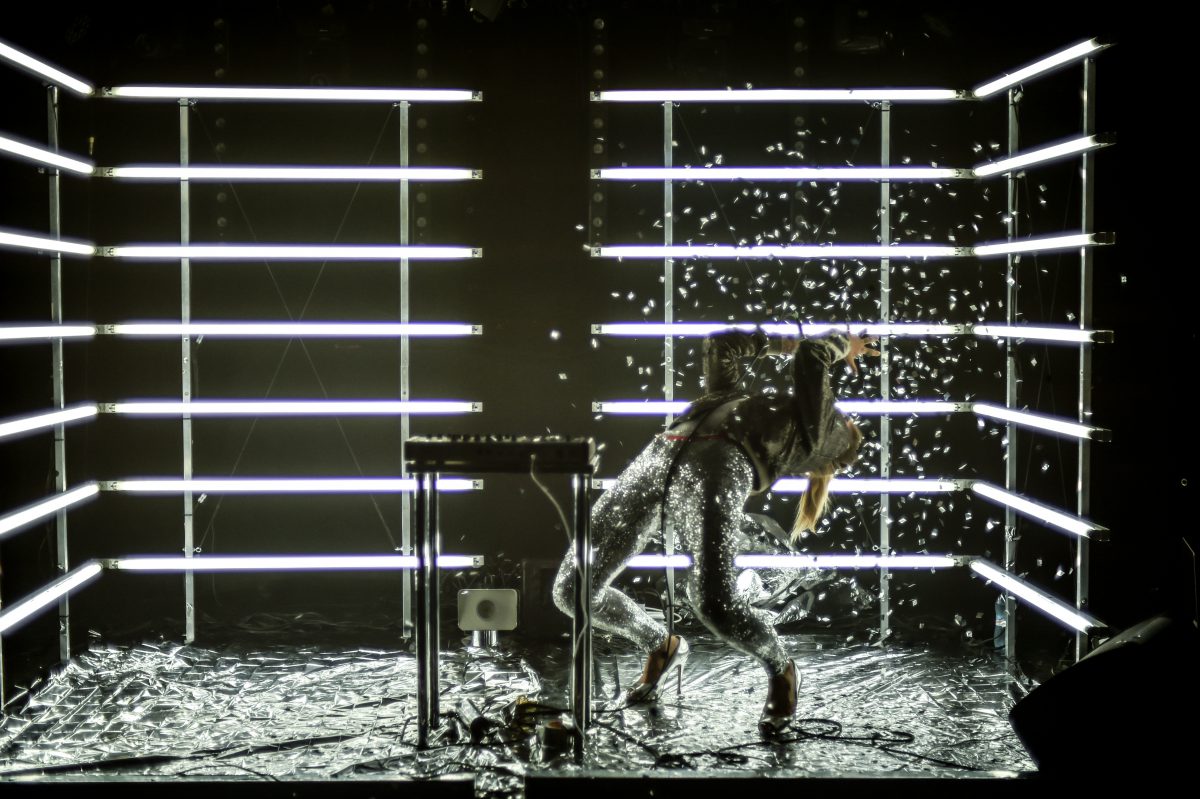 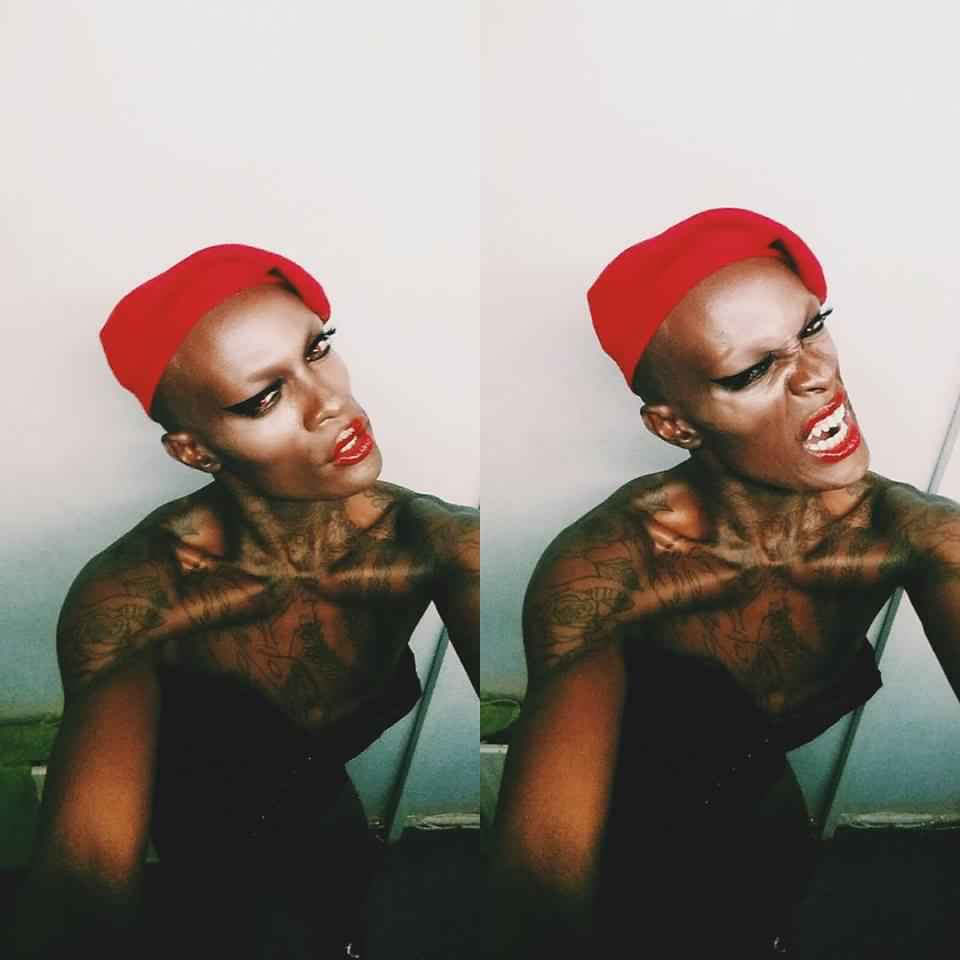 This is the big one. Over the years our club nights have earned us a hot reputation. Undoubtedly the best line-up in town: join us and throw some shapes on the dancefloor to some of the freshest acts in the world today. BIG looks encouraged; be your best self; come get your life!

Catapulted into the public consciousness by Beth Ditto, Kiddy Smile seeks to spread the retro love in his beats – all of which he produces, sings and sometimes even raps over himself. Deeply influenced by the sleazy, lazy feel of 80s and 90s house music and the fabulous legacy of the Ballroom scene, he has performed live alongside the likes of Hercules & Love Affair, The Gossip and LCD Soundsystem.

Ana Rab, better known as Gnucci, is an exuberant, eclectic singer who has made a name for herself through the creation of pumping rap and club music. Of Serbian descent, she currently lives in Sweden, and is a one of the new generation of female hip-hop and rap performers on the international scene. Expect rap, bass, and dance music –– but also pop, a complex hybrid style rich in sound. The rapid, energetic pulse of her witty rap hits home, making her live presence magnetic.

Silver is a dance and musical performance, a crescendo where Marie-Caroline Hominal brings text, light, smoke and choreography all together for a 30-minute show. Silver is a reflection on the idea of the “show”, what is a “show” and how to present a “show”, but also on how energy, beats and movements affect us personally. UK Premiere!

Trans performance artist Imma Asher formerly known as IMMA/MESS is a major nightlife personality, trained at the Alvin Ailey School of Dance, they’re one of the most spellbinding performers we’ve ever come across.

Club Fierce: We Are Fierce is included in the Fierce Weekend Pass which can be purchased here.