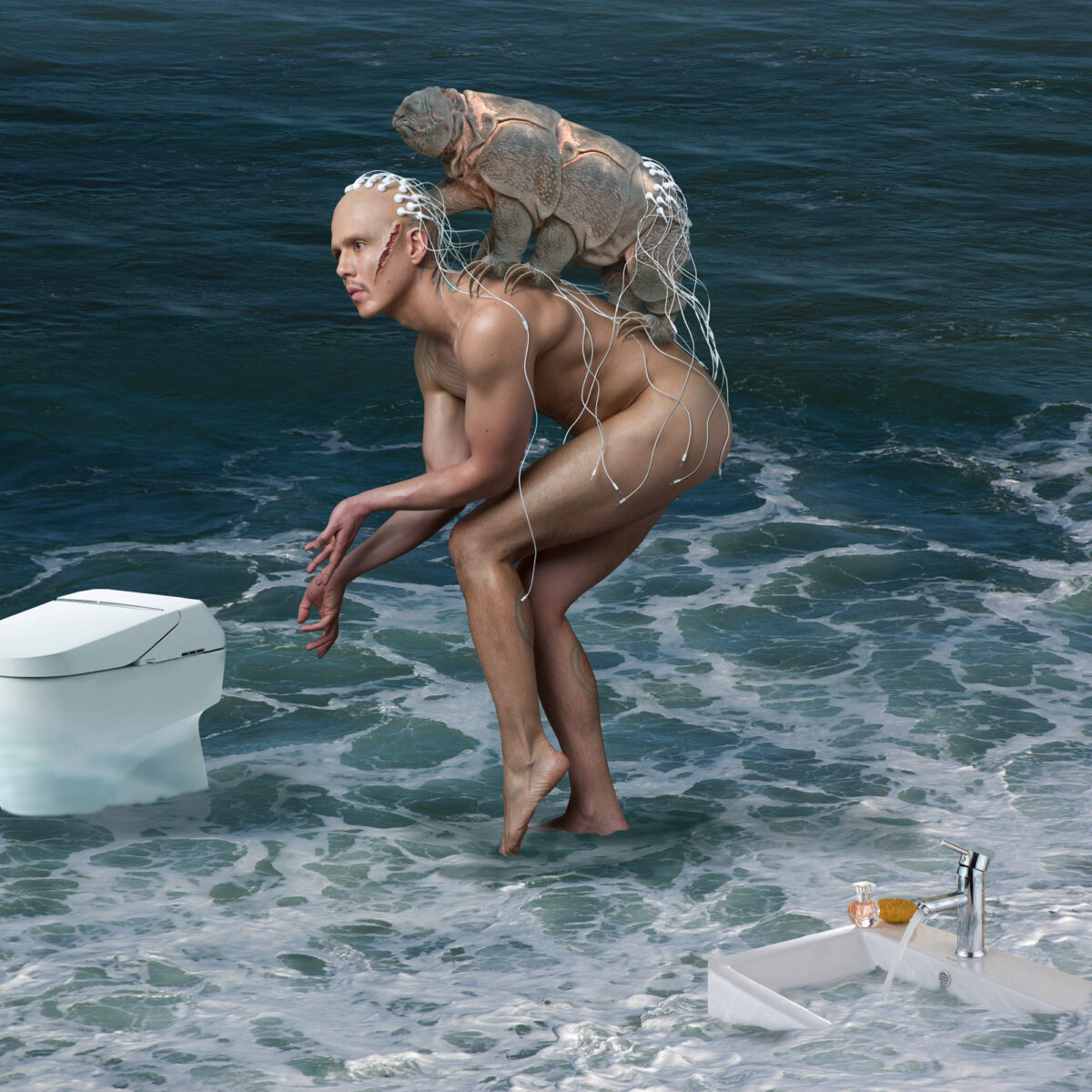 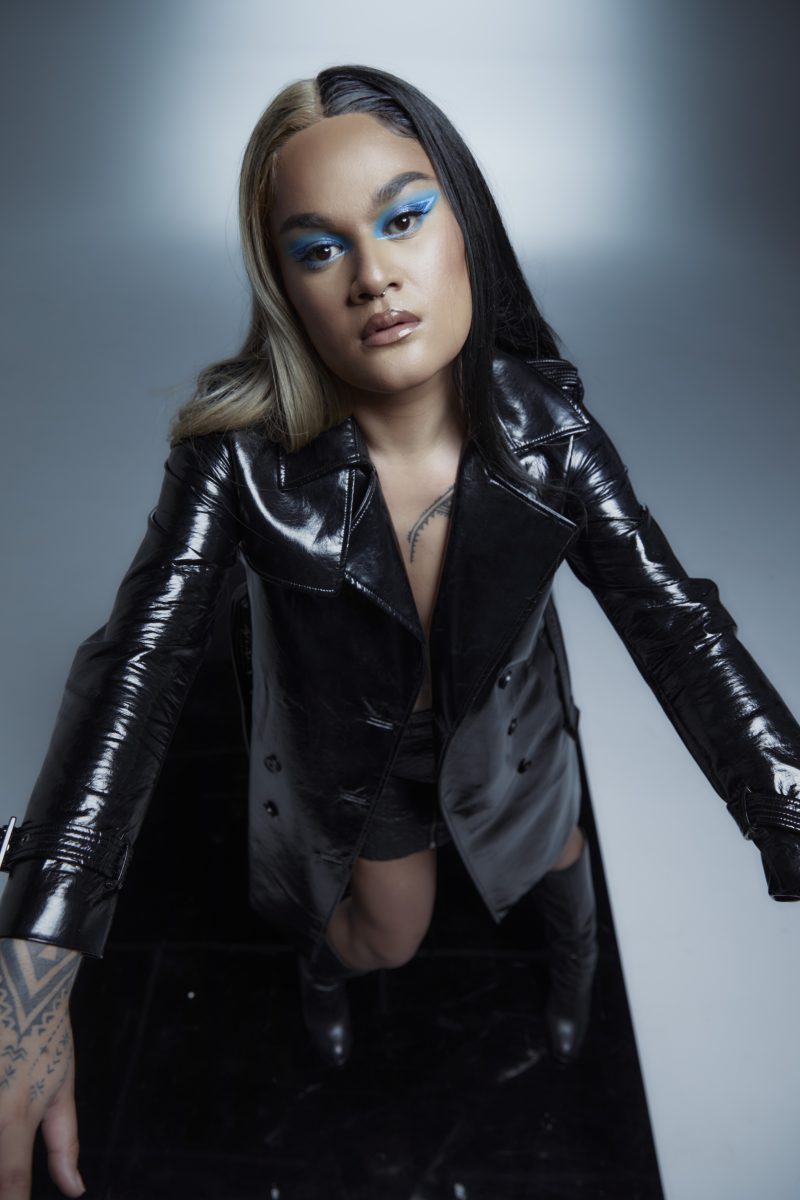 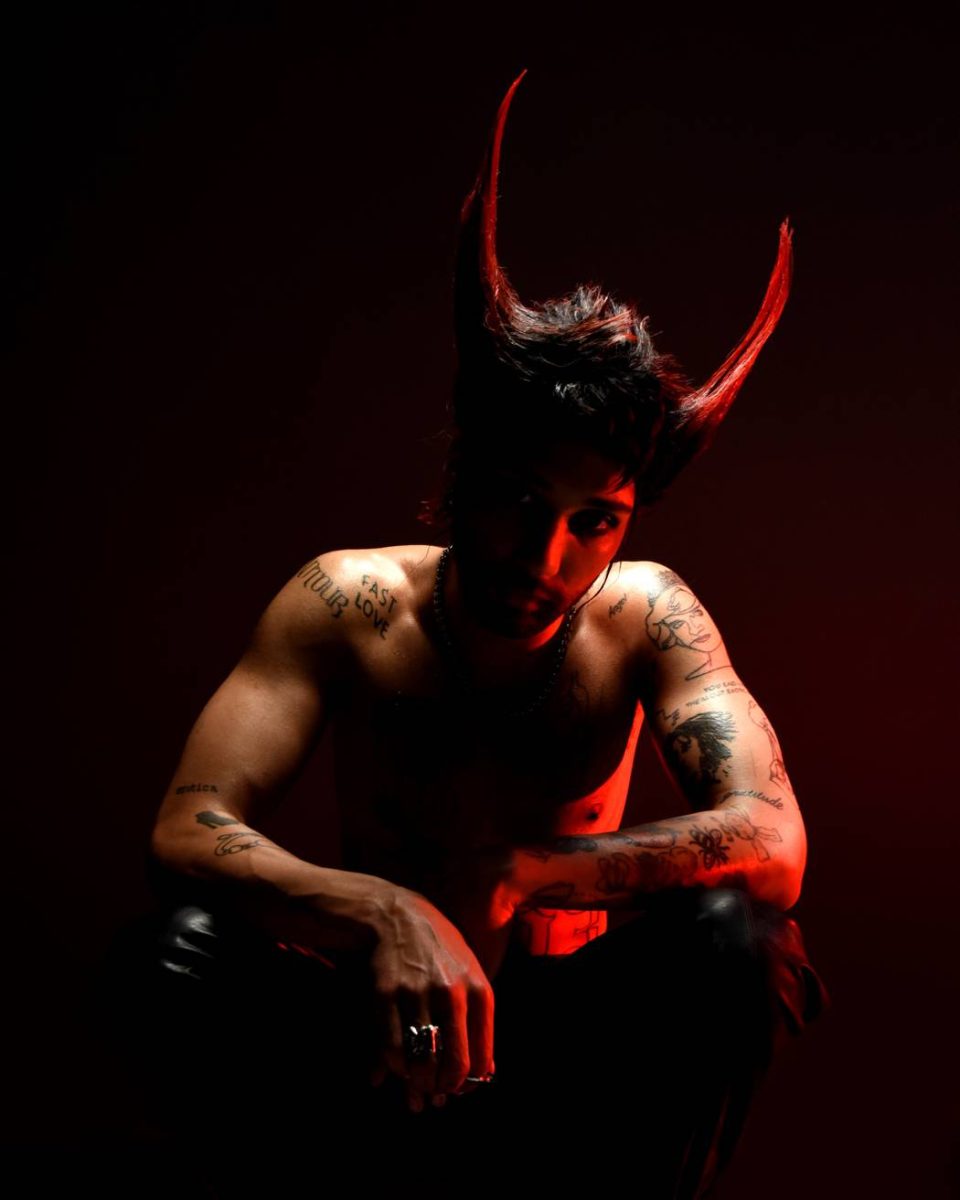 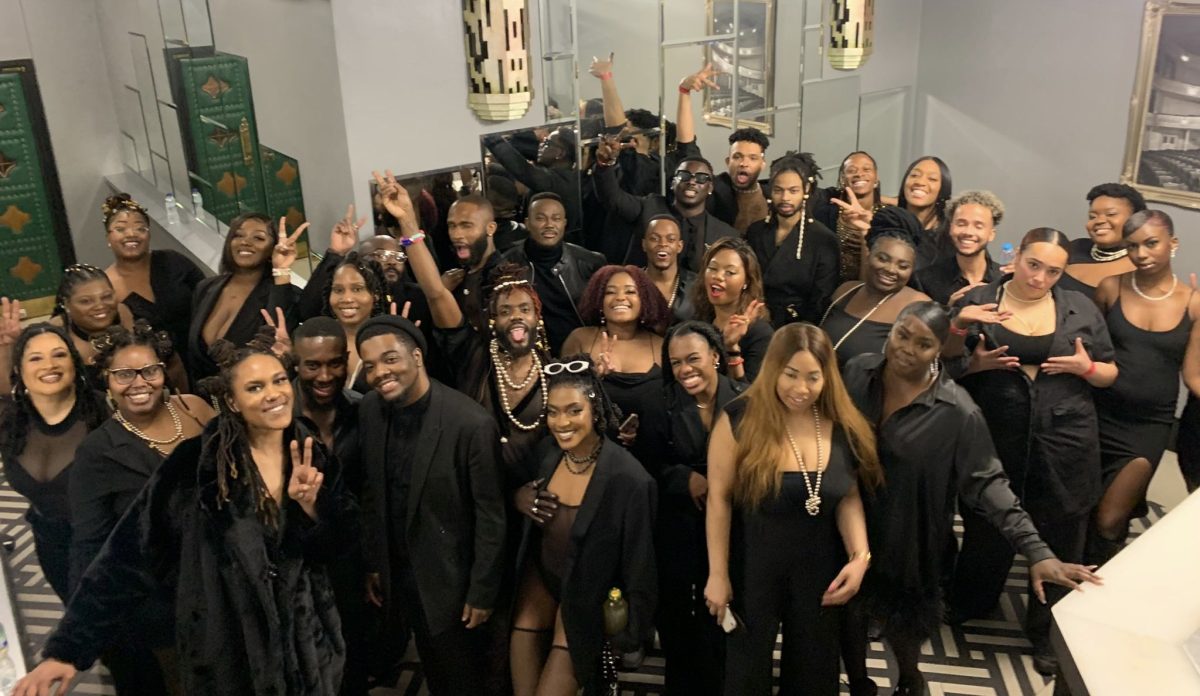 For the Culture Collective 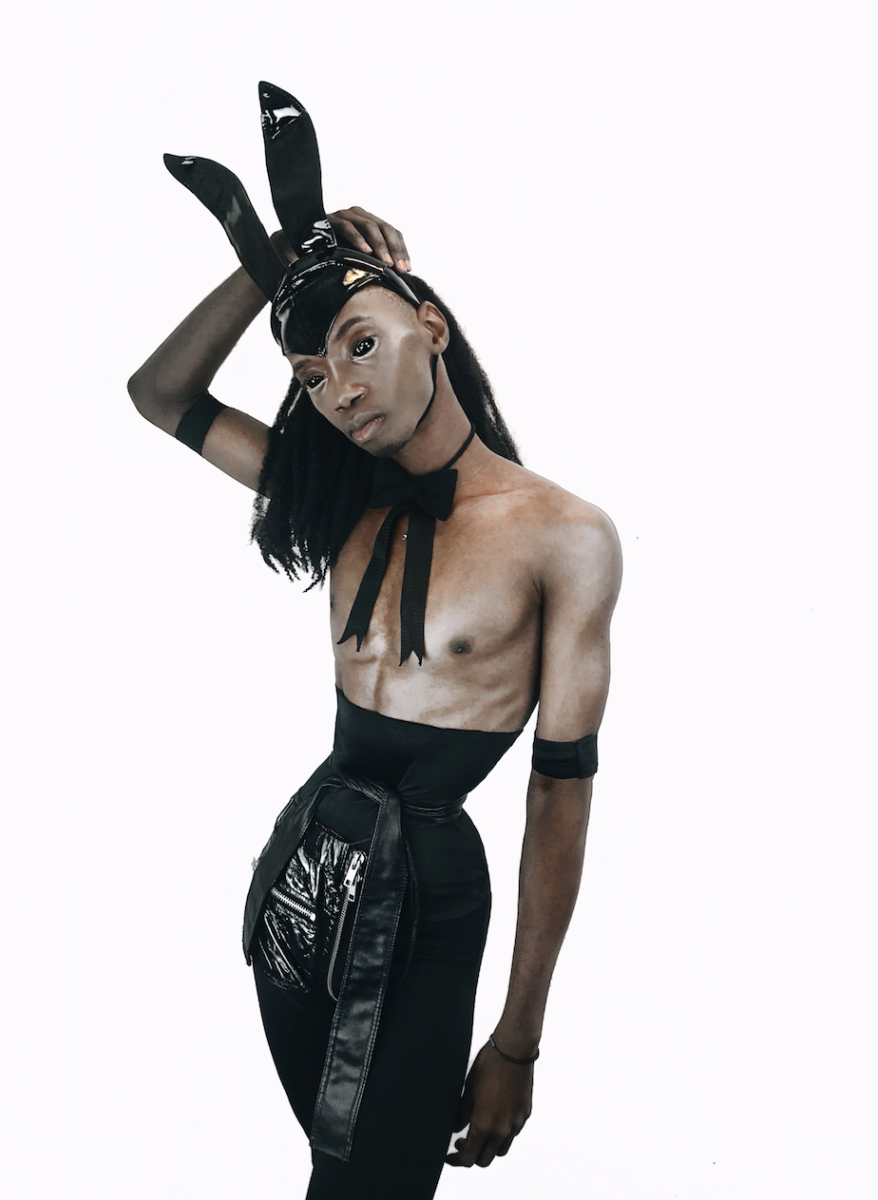 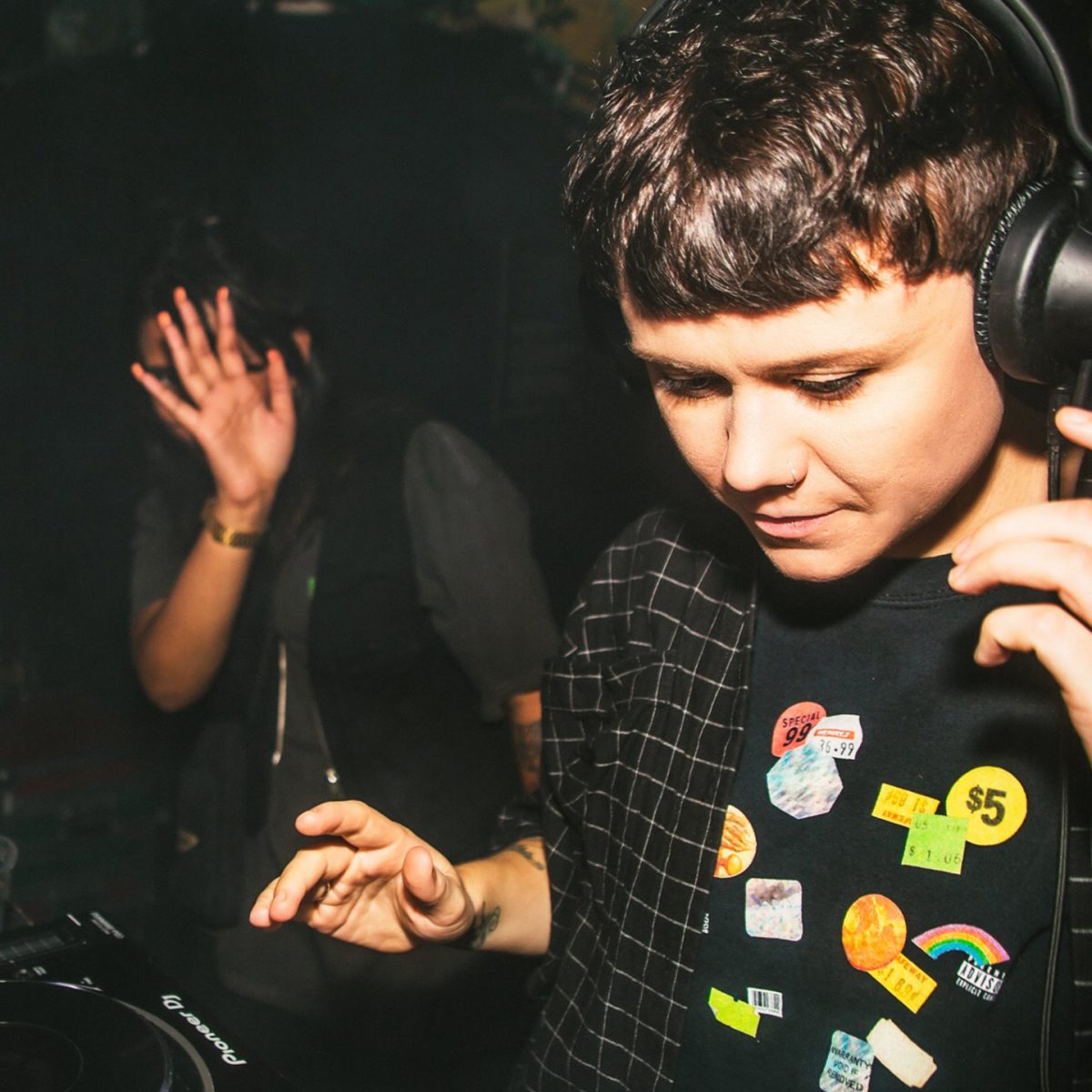 An immersive projected artwork – In Muva We Trust  – by the Australian art collective Club Até is set to bathe the façade of BMAG. Accompanying this work will be a community-led celebration, Club Muva, an inclusive and intergenerational extravaganza of vibrant pageantry occupying the foyer of the Symphony Hall for one night only.

Curated especially for Fierce by Club Até, this club night will be the culmination of a community collaboration exploring cultural and artistic meeting points, empowering and celebrating voices of diversity. Expect a night of unique performances, showcasing some of Birmingham’s best trans and QTIPOC performers, artist-activists, cultural collectives and creatives.

The celebratory, inclusive essence of Club Muva will evolve into an audience- led dance party, where anyone and everyone can take centre stage in the dance circle, and featuring a headline DJ set from Aotearoa’s Lady Shaka.

Club Muva seeks to remind us, that as we move, journey and arrive in this world, we remain connected simultaneously to our origin and our new community, forging an integral part of our ever-evolving identity.

Doors will be open from 9pm, with performances starting promptly from 10pm.

In Muva We Trust & Club Muva are presented as part of the UK/Australia Season 2021-22, a major programme of cultural exchange taking place across the two nations. Supported by Australia Council for the Arts and Australian Government RISE Fund and Department of Foreign Affairs and Trade.

Club Até is an art collective based on the unceded lands of Sydney, led by interdisciplinary performance artists Justin Shoulder and Bhenji Ra.

Concerned with the dissection of cultural theory and identity, Club Até centralise their own personal histories and the narratives within their community, as tools to reframe performance. Their practice transverses sculpture; video; media; performance; and club events, with an emphasis on community nurture and activation.

The work of Club Até is informed by the artists’ shared Filipino / Australian ancestry and the collective is invested in creating their own Future Folklore. They actively seek out collaborations with members of the queer Asia Pacific diaspora in Australia and the Philippines with the objective of finding collaborative meeting points, to celebrate voices of diversity.

Lady Shaka is an Afro Pasifika DJ based in London whose musical selection is a representation of both her queer identity as a femme queen and her connection to the moana (ocean) and her diaspora. Her work aims to re-indigenise and challenge the mainstream with music that is both Pasifika and ancestral. Lady Shaka is known for her work as the director and curator of Pulotu Underworld and work with collectives Filth, Pxssy Palace, Misery and Juicebox. She has featured on platforms such as Boiler Room and Keep Hush and has worked with artists and brands such as IAMDDB, Stella McCartney and Ed Curtis. Lady Shaka has recently toured across Europe and is currently touring New Zealand before her return to the UK.

Club Bandit is a queer arts and music collective based in Birmingham, founded by an ever-growing family. It is a techno-transcendental space: home of hysterical pleasures and euphoric body liberation, that invites party goers to embrace and express, to connect and create, to lose and to find.

We are thoroughly cross-genre and not aesthetic-bound, but instead encourage our community and family to add and collage the fabric of Club Bandit as time passes. The parties are currently based in Birmingham but our family’s roster (from DJs to visual artists and performers) span out across the UK, and is inherently multinational and multicultural.

Black Peppa is The Caribbean Empress Drag Performer, conceptual and visual artist, model and dancer currently based in Birmingham UK. They have toured and performed across stages in the UK whilst exploring the possibilities of what the future of drag can look like in a digitised reality.

Birmingham based artist Romo Weeks has established themselves as an assured and ever evolving DJ, radio host and producer. A long standing resident of Moho and member of the Selextorhood collective, Romo Weeks is notorious for their effortless ability to command a dance floor. Romo is part of a generation blurring the lines between hip hop, reggaeton and electronic music; this balancing of styles can be heard through their heavily experimental monthly 1020 Radio Shows.

Their latest full length mixtape encapsulates their genre bending but cohesive style, showcasing their ever exciting and undeniable talent in music production. Their music has been featured on 1Xtra, NTS and Boiler Room and their remixes can regularly be heard at festivals and clubs across the globe.