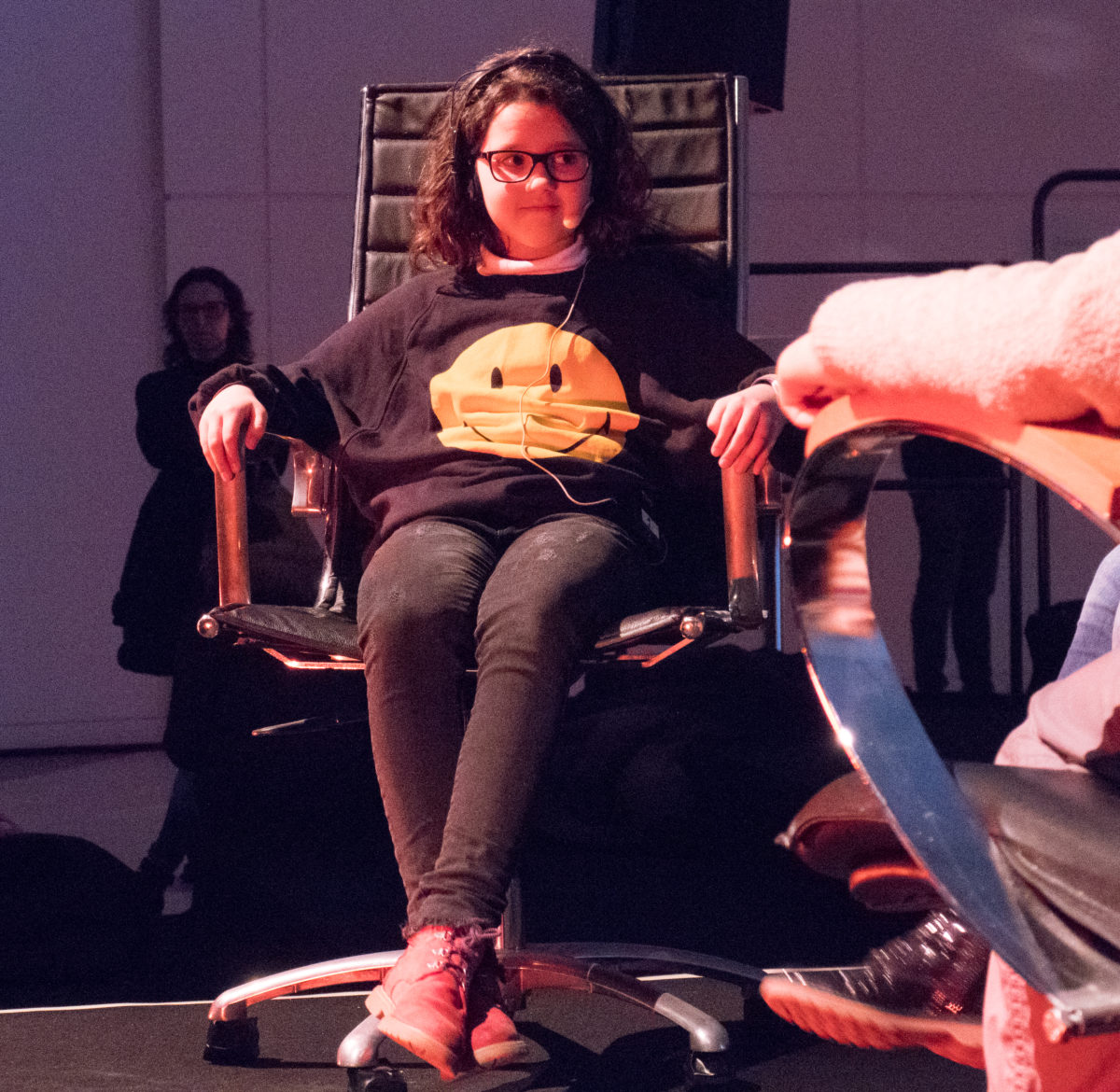 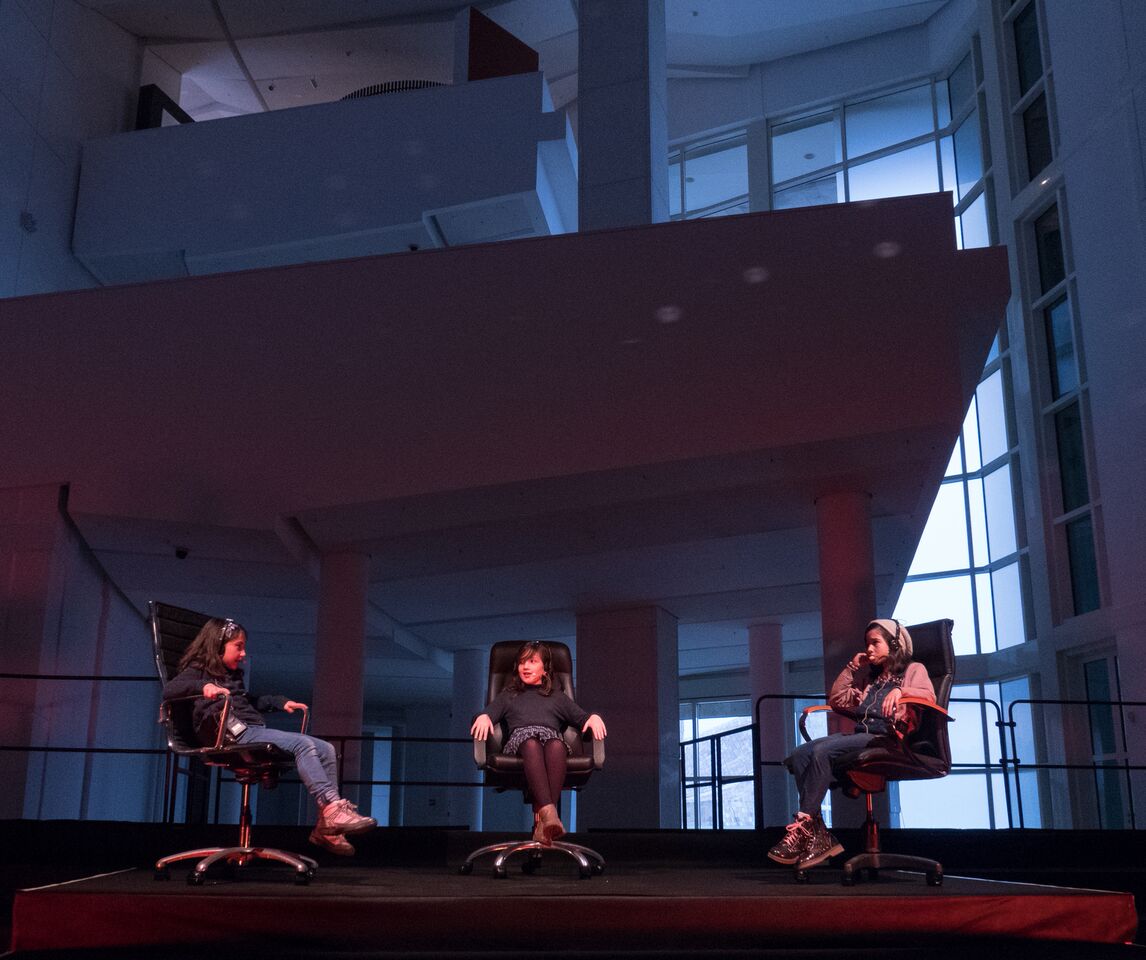 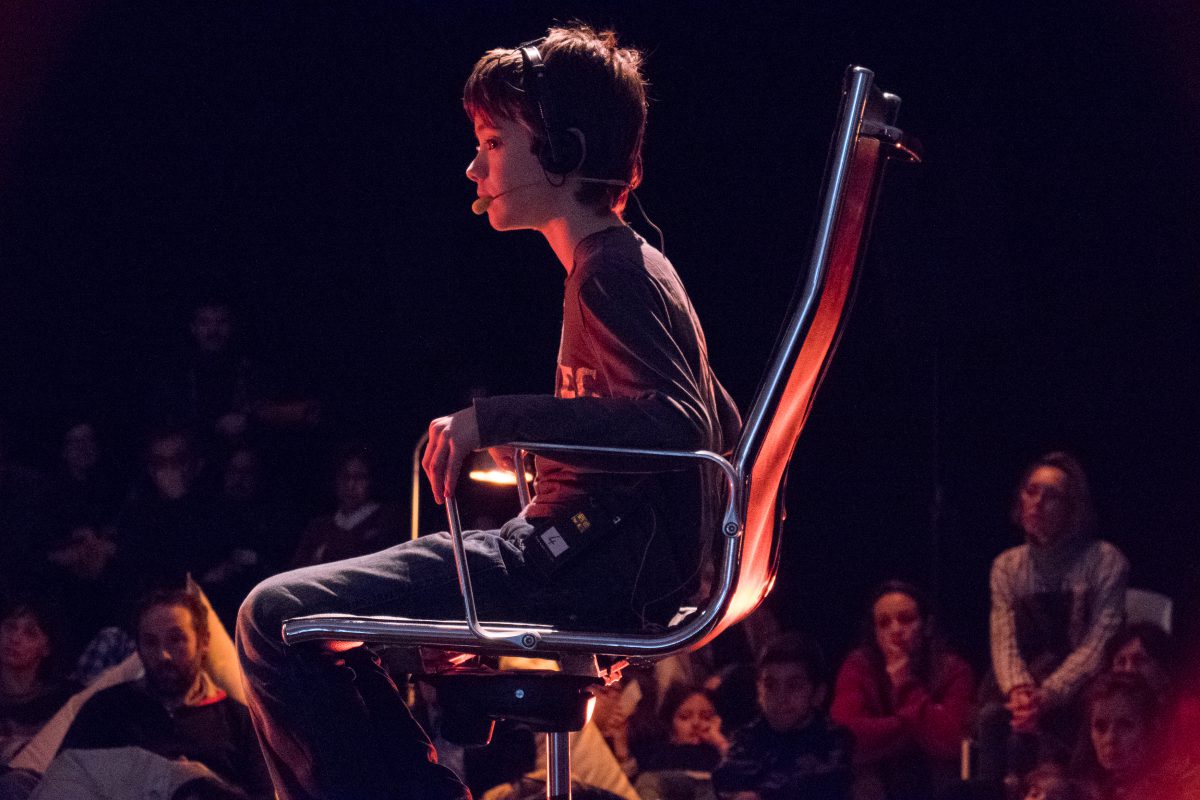 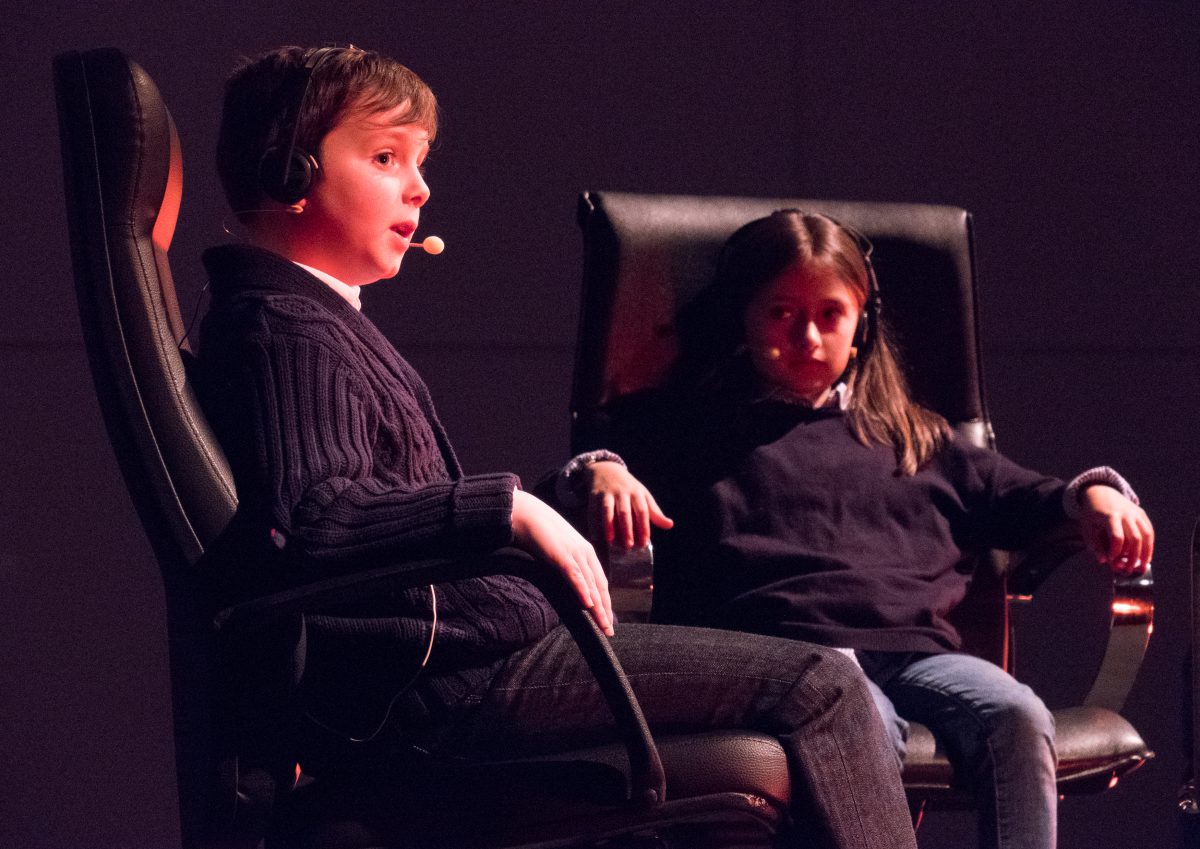 This is a drop in event. In collaboration with Birmingham Repertory Theatre’s  The Young Rep

The number of wild animals on earth has halved over the past 40 years.
You cannot commit suicide by holding your breath.
Butterflies taste with their feet.

Children have an insatiable curiosity and hunger for facts – the kind so amazing, it’s hard to believe they’re true. In the interactive installation Crazy But True, children between the ages of 7 and 11 form a rolling panel of ‘experts’. A text is whispered to them via headsets. They repeat what they hear, as they hear it. What comes across seems like a slow-motion internet, hyper-linking from hilarious LOLs to a picture of a darker world that as adults we’re faced with on a daily basis, and for which we’re often collectively responsible.

This simple proposal using minimal resources becomes increasingly addictive, the longer you stay with it. A tender, inter-generational confrontation involving both tragic and comic extremes.

Ant Hampton is known for automated devices (autoteatro) which frame and organise unrehearsed performance situations for the general public.

Any children accompanying the adult audience will probably check out the situation before deciding whether to have a go. If they do, they’re performing for around 12 minutes; and every 4 minutes there’s a changeover. No rehearsal required. You can come and go as you please.