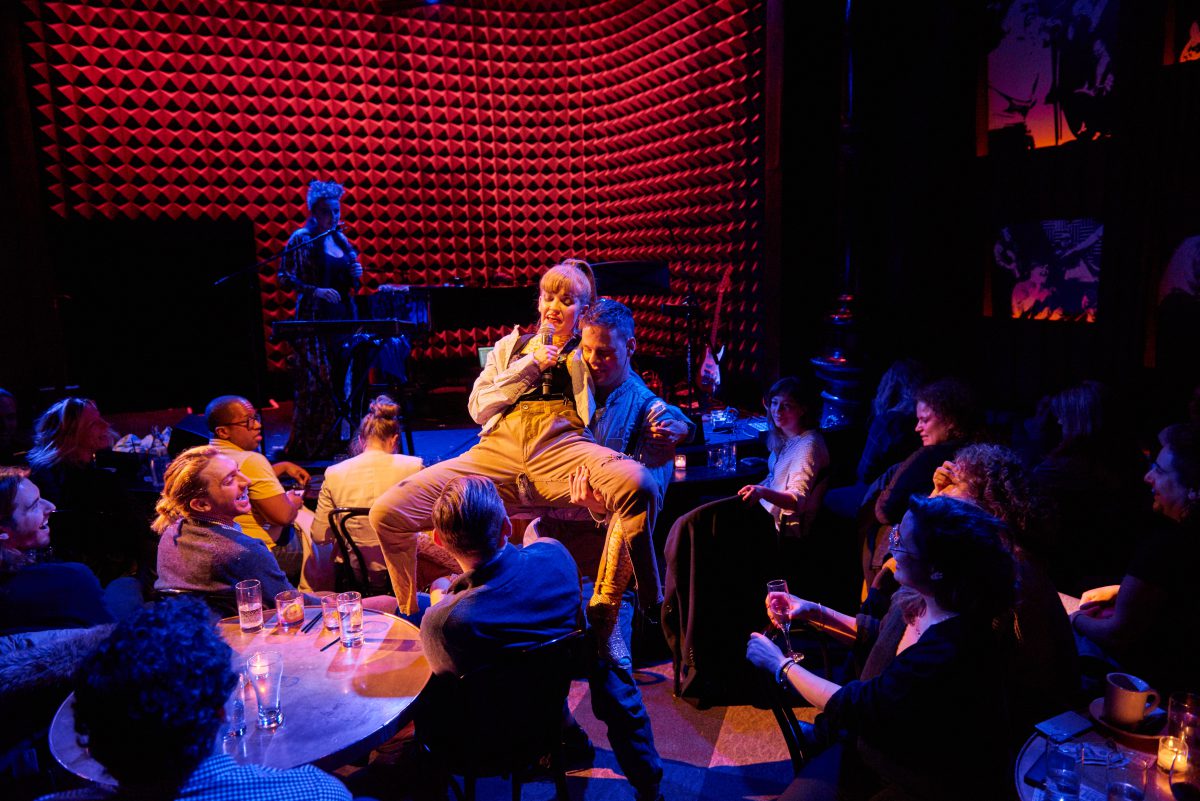 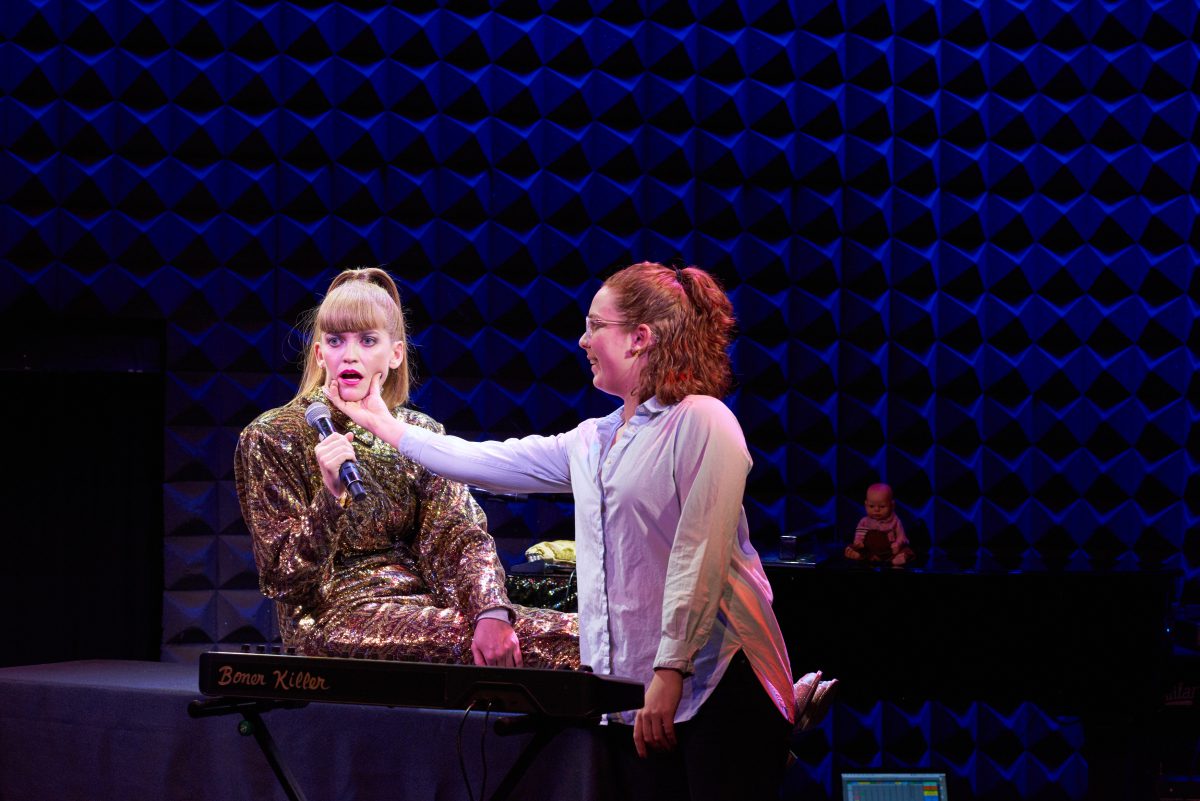 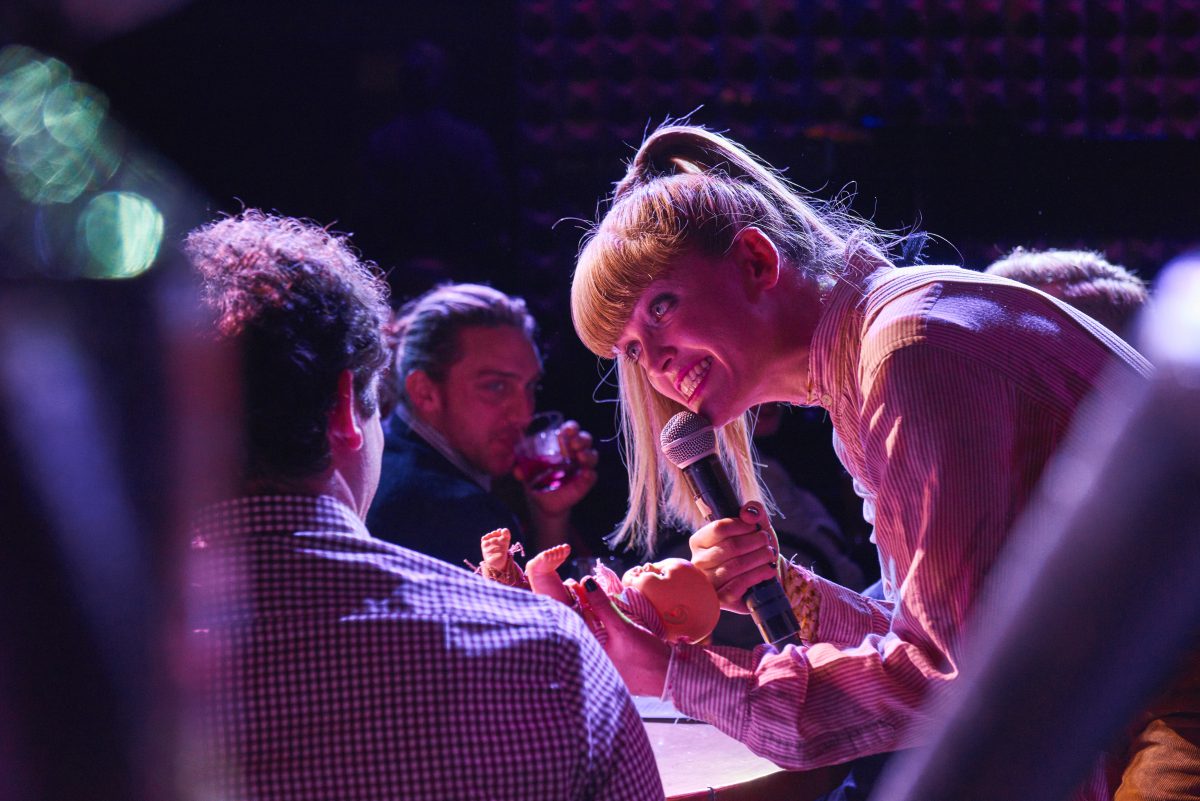 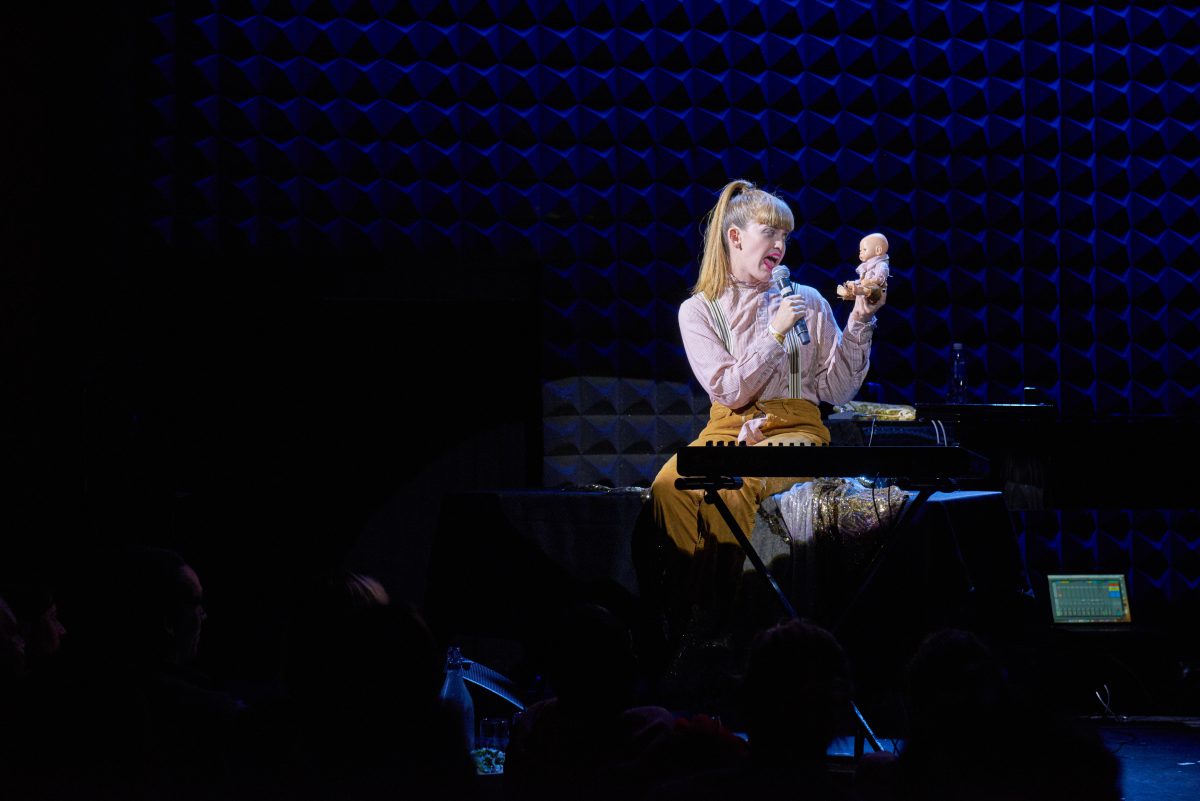 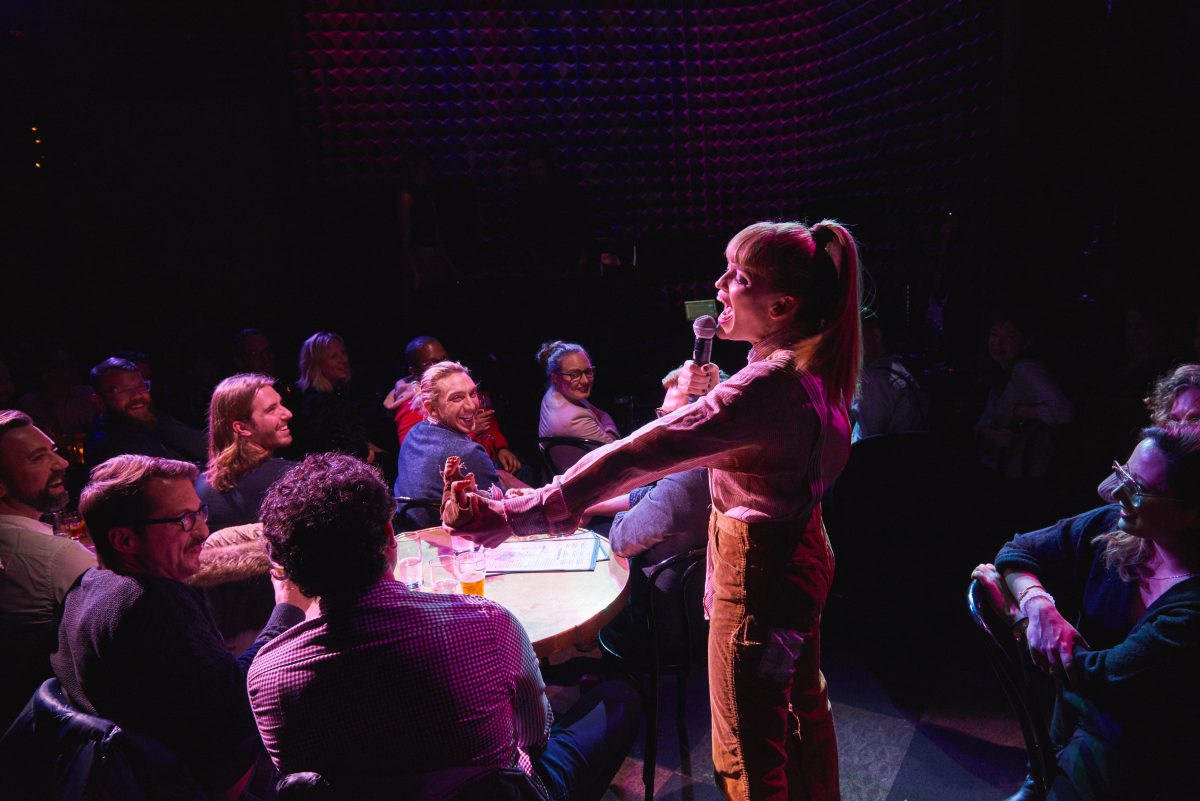 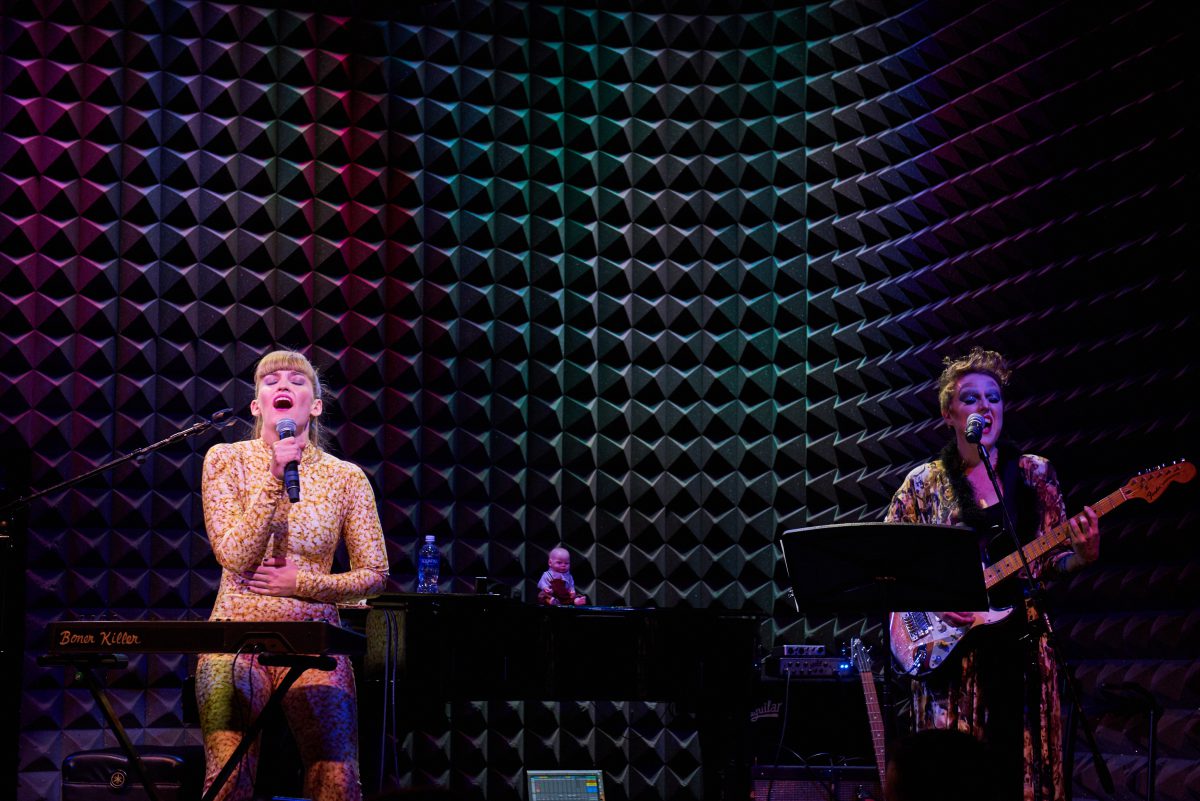 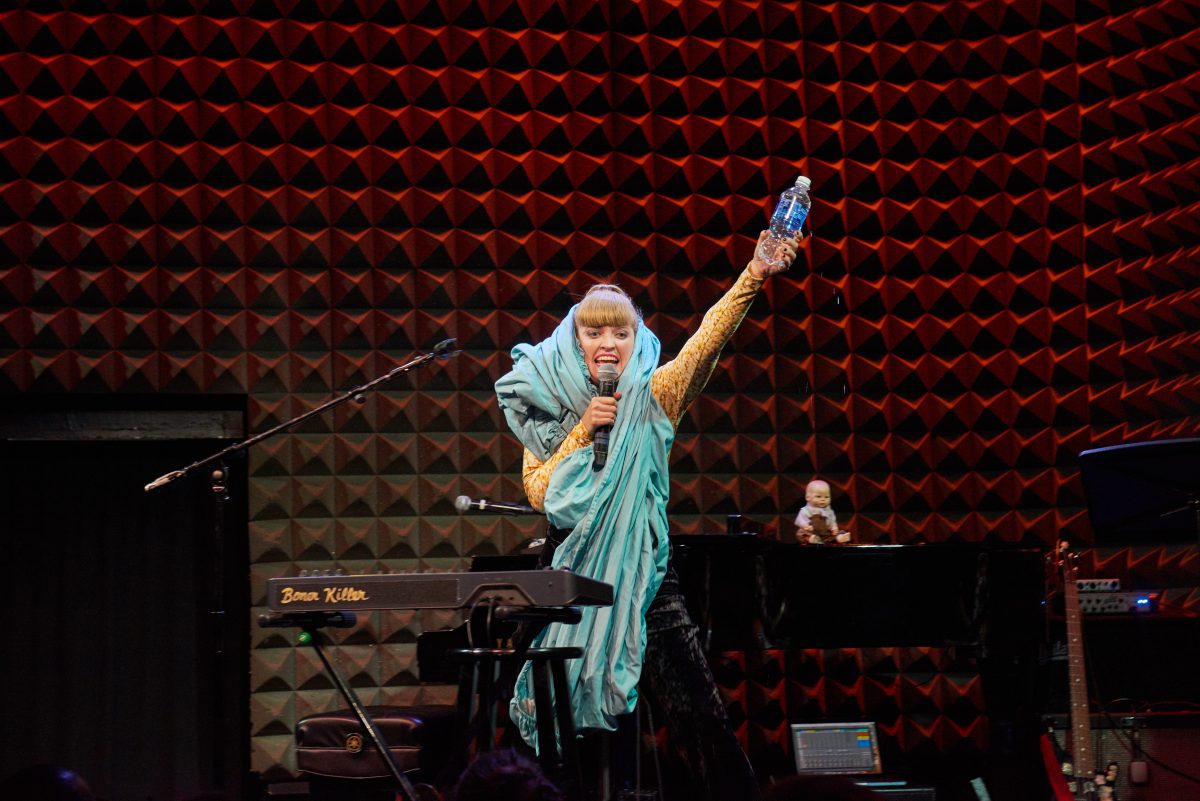 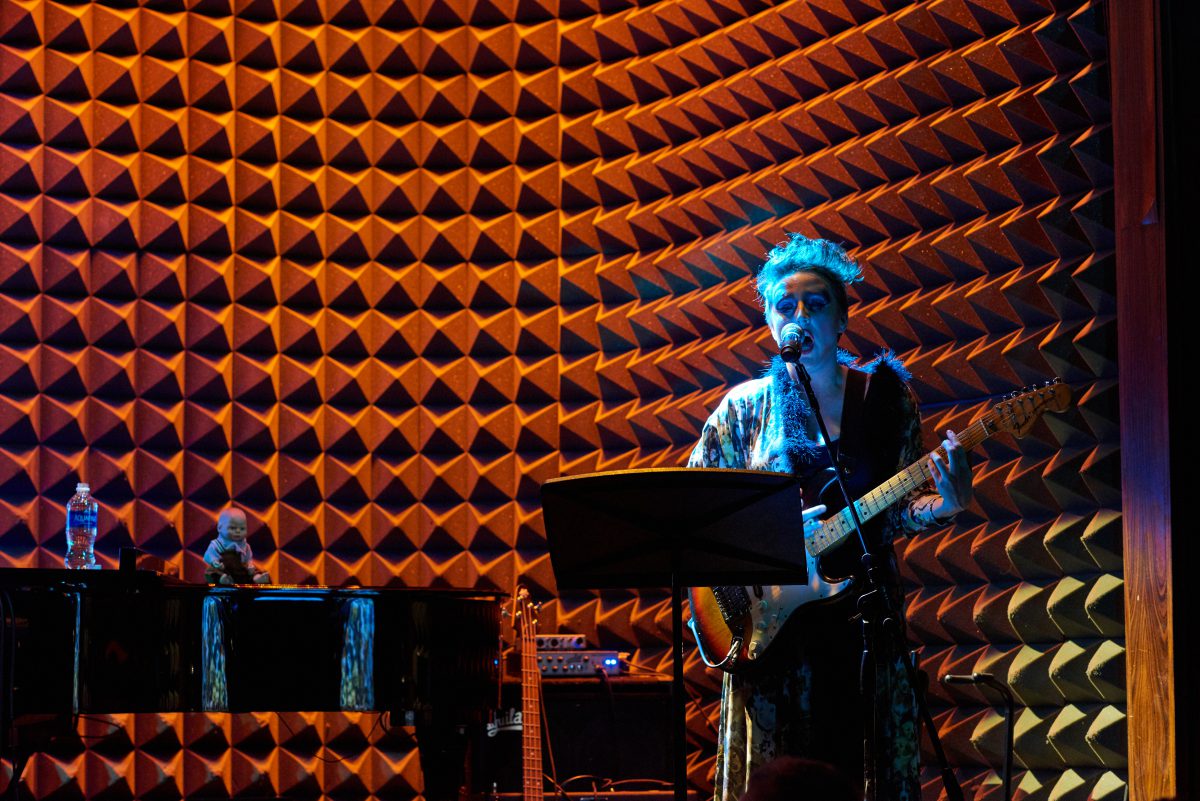 (18+) In collaboration with SHOUT Festival. Part of Fierce vs The Yard. Erin Markey has “laser-beam eyes, a hair-raising singing voice, and an intense, almost predatory sexuality” (The New Yorker). She’s a “magnetic diva” (New York Times). She’s one of Brooklyn’s 50 Funniest People (Brooklyn Magazine). And she wants to tell you some stories. Comprised of her signature story-driven stand-up and scored by sensual homemade pop, Erin Markey’s Boner Killer is an intimate musical conversation between what Markey thinks she can’t have and how she’d have it if she could. Driven by Whitney Houston’s lesbian mythologies, Europe™, and a Pretty Woman accident, Markey and bandmate Emily Bate sacrifice their lives to transform personal humiliations into naked feminist hope.   Fierce is delighted to be producing Markey’s debut UK tour. Fierce Says: We saw this show in NYC at 12.30am, straight from an eight hour flight and no sleep – yet we didn’t blink once. Devastatingly funny with Markey’s huge stage presence. Think standup, meets cabaret – and who hasn’t thought about becoming a Craigslist whore? We can’t believe she hasn’t performed in the UK before. Words and Music by Erin Markey Directed by Ellie Heyman Featuring Erin Markey with Emily Bate Music Arranged by Erin Markey and Emily Bate Sound Design by Jeff Aaron Bryant Costume Design by Enver Chakartash & Carter Kidd Makeup Design by Naomi Raddatz Tour Produced by Caleb Hammons