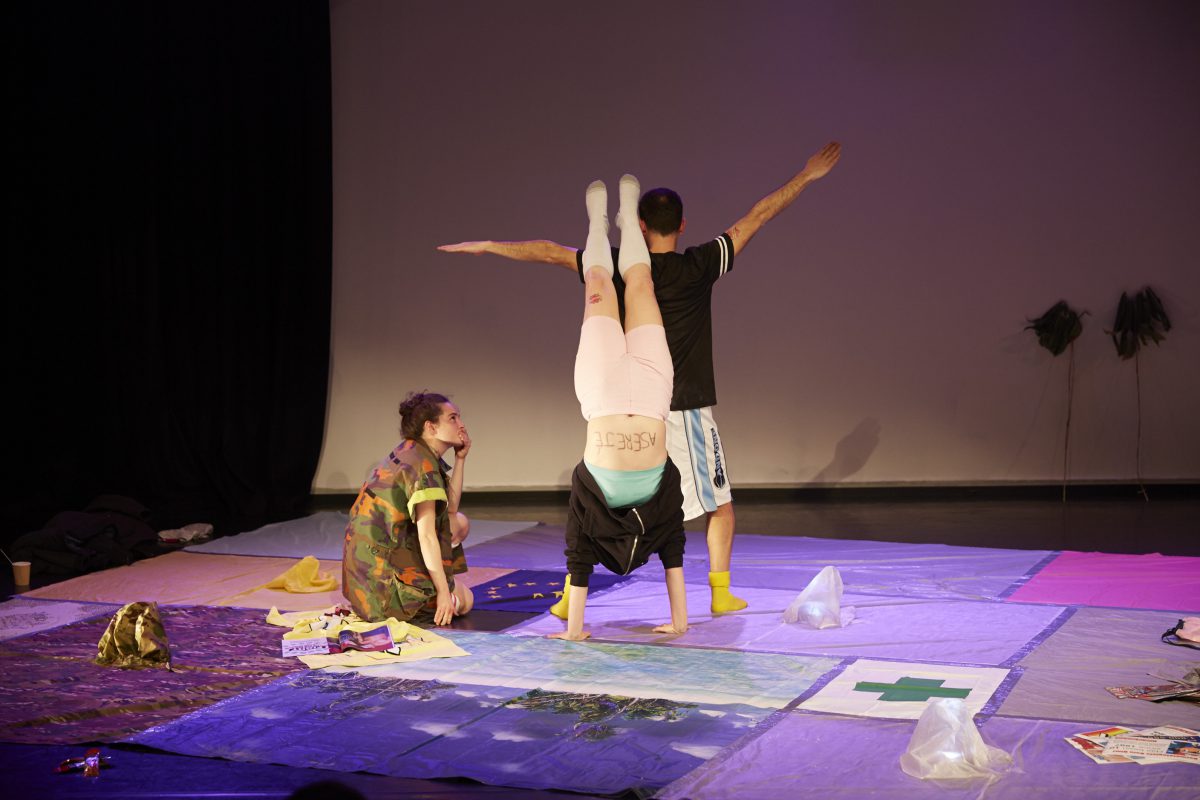 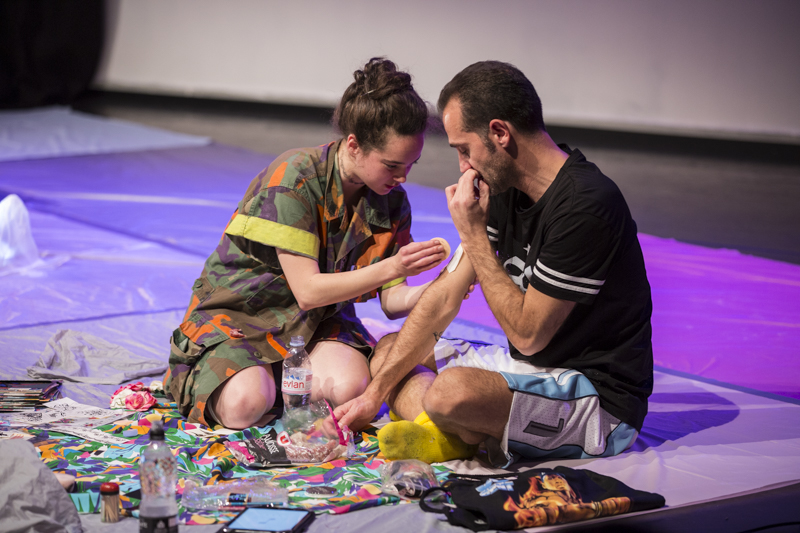 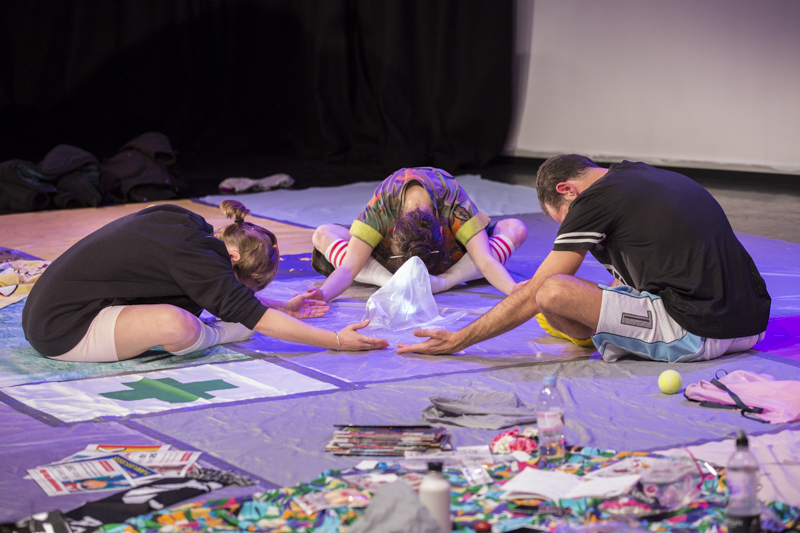 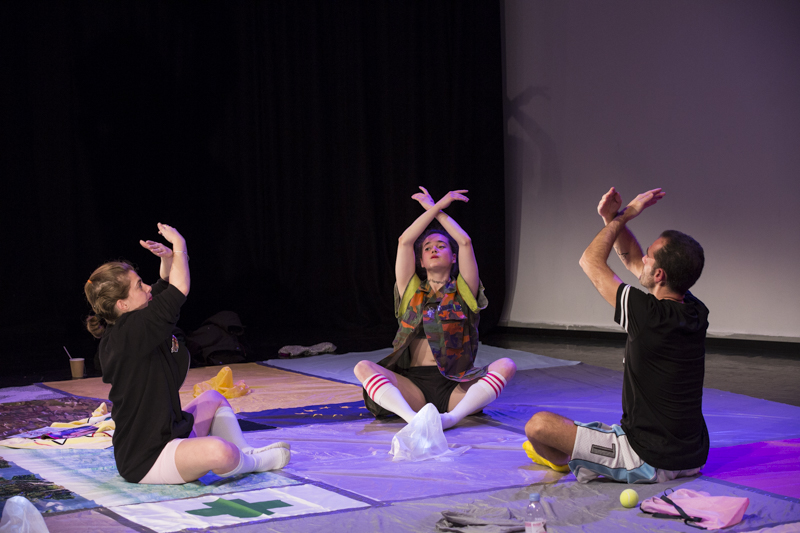 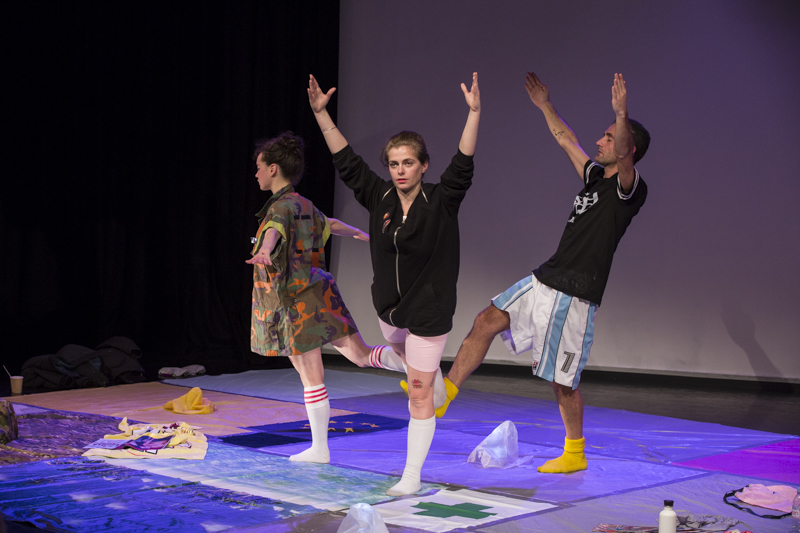 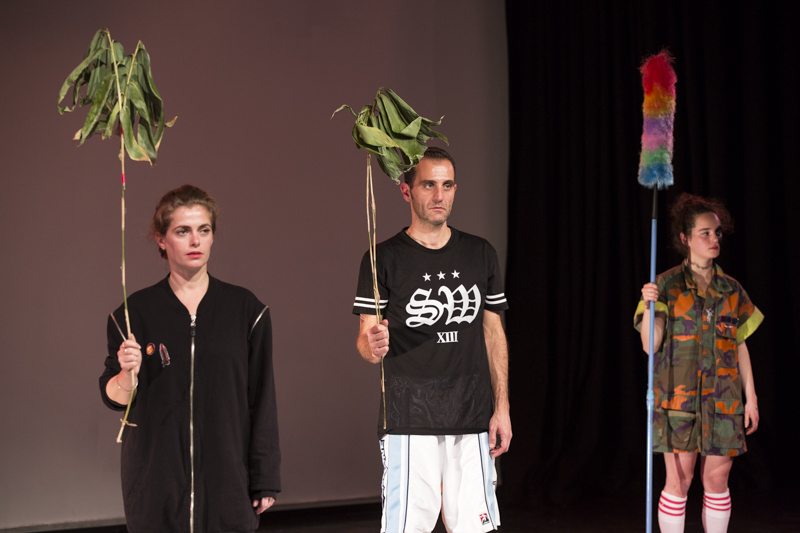 Drawing inspiration from the leftfield antics of Fandoms, Experimental Theatre, and Open-Source-Culture, performers carve out a different sense of time, where fantasy, the reworking of popular myths and images, and the invention of new folk narratives are made possible.

As salvaged jpegs, cutesy cat pics and fascist memes become monuments of democracy, fic.the.sky stages as its imperative: the desire to seek out new images and stories, to imagine new and better worlds, and to have a good time while doing it! This is 100% silly putty realness! Spiel Mit!

fic.the.sky is part of Fan Riot – an expanded project and Fan Club series by Owen G. Parry with contributing artists and fans. http://fanriot.tumblr.com/