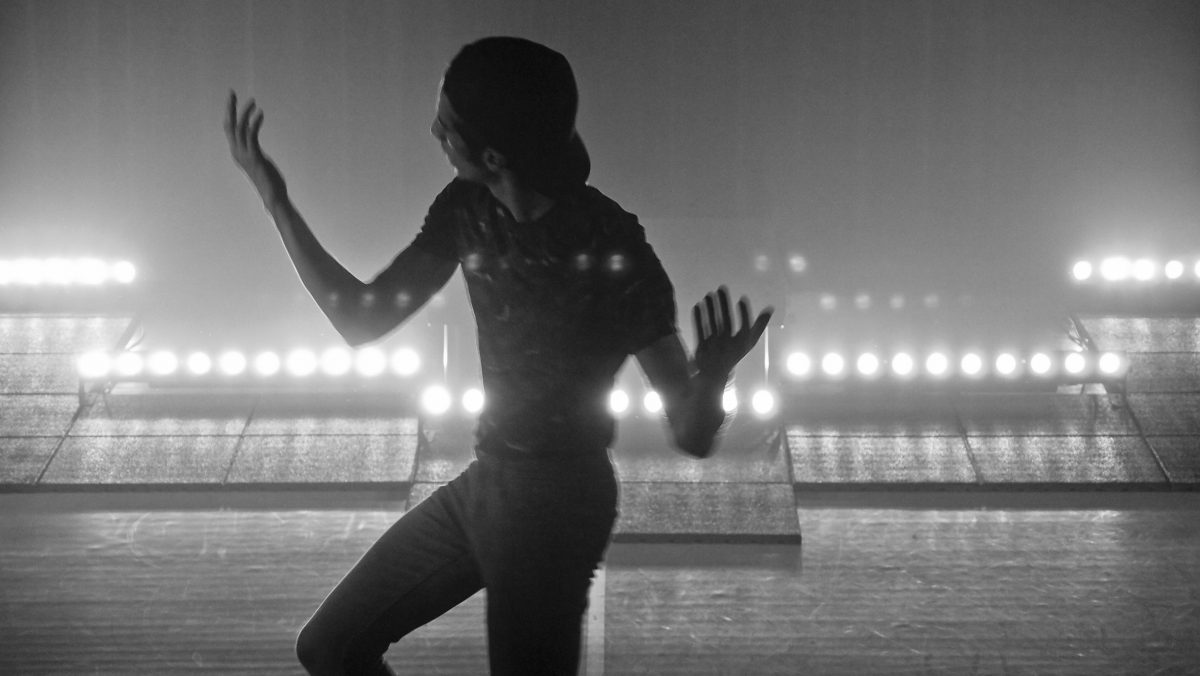 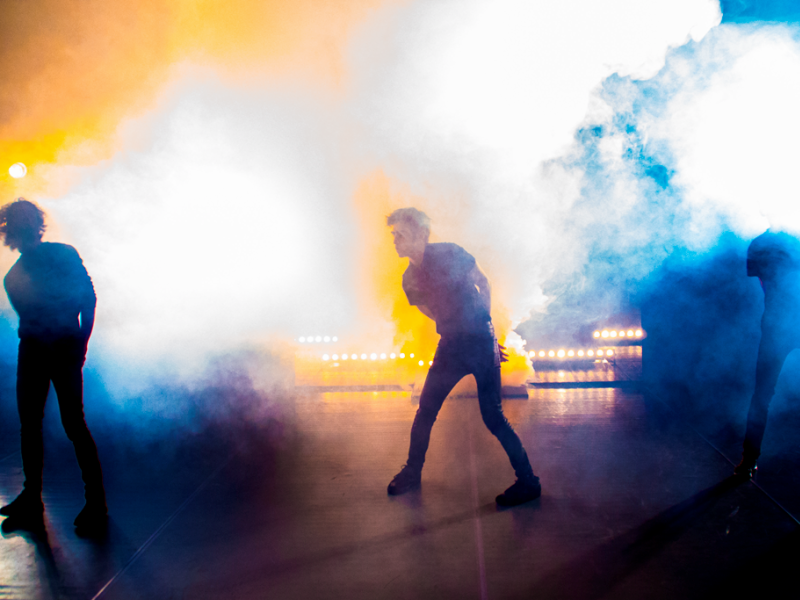 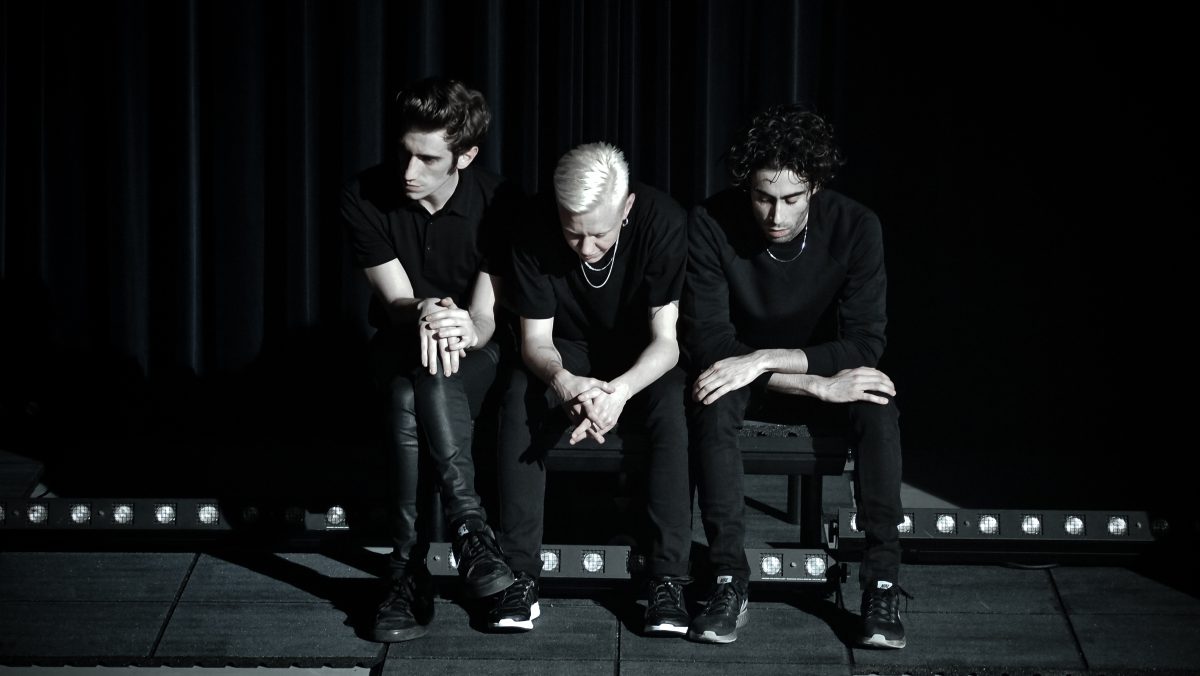 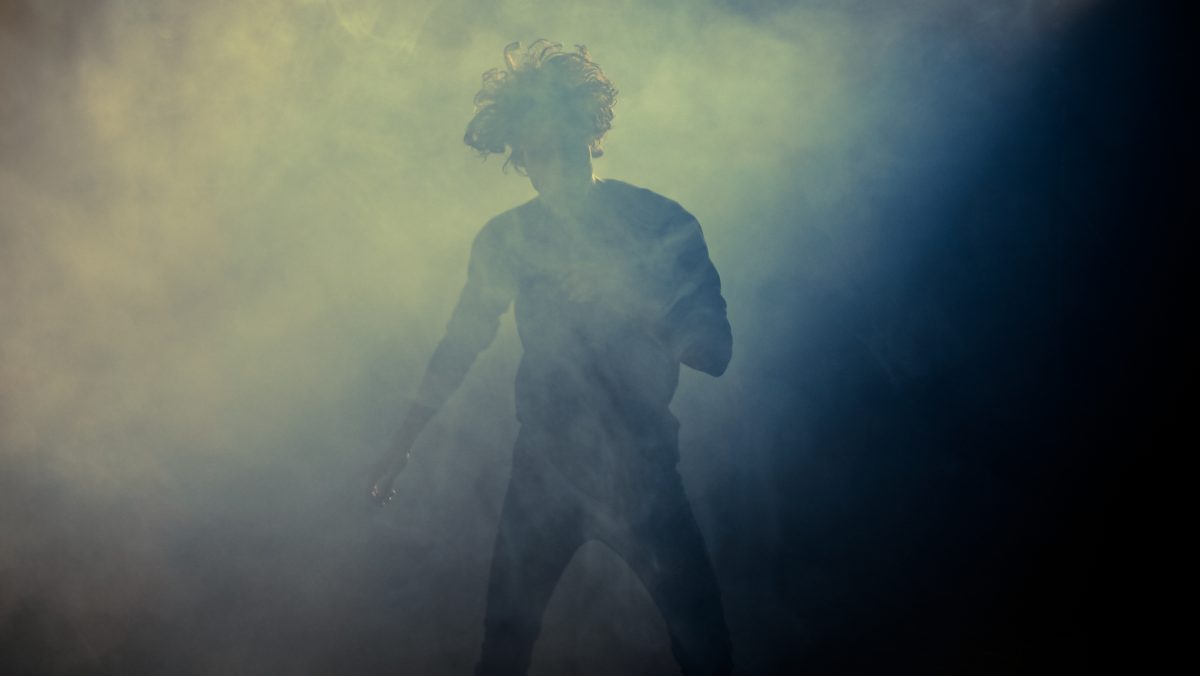 HIGHER is inspired by the experience of clubbing and club dancing. This form of dance, not easily ascribed to any category, takes the cultural role of a social dance and features various techniques, styles and influences and exemplifies what is the ultimate purpose of dancing: self expression.

Philosopher Julia Kristeva once said: “ As to be human embraced political, sexual, religious, familiar identity, we are undergoing a time of major identity crises. We need to find a language that transcends the human in order to overcome such crises and awake a new Renaissance. This language can be dance”. I interpret this cathartic power of dance, as a form of prayer and celebration of existence. I found in the club a place for such transcendant activity, upholding the comparison of clubs to churches, however obscured by the most common understanding of clubbing as a mere recreational activity.

While trying to transfer the magical essence of the club to the theatrical/representational context of the black box, and trusting in dance as the practice that compensates for the fact that we can never be each other, we attempt to become one.

HIGHER is included in the Fierce Weekend Pass which can be purchased here.