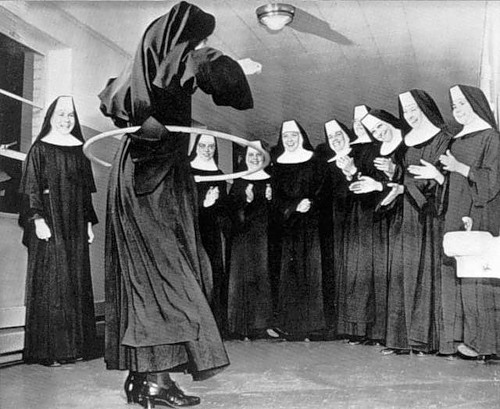 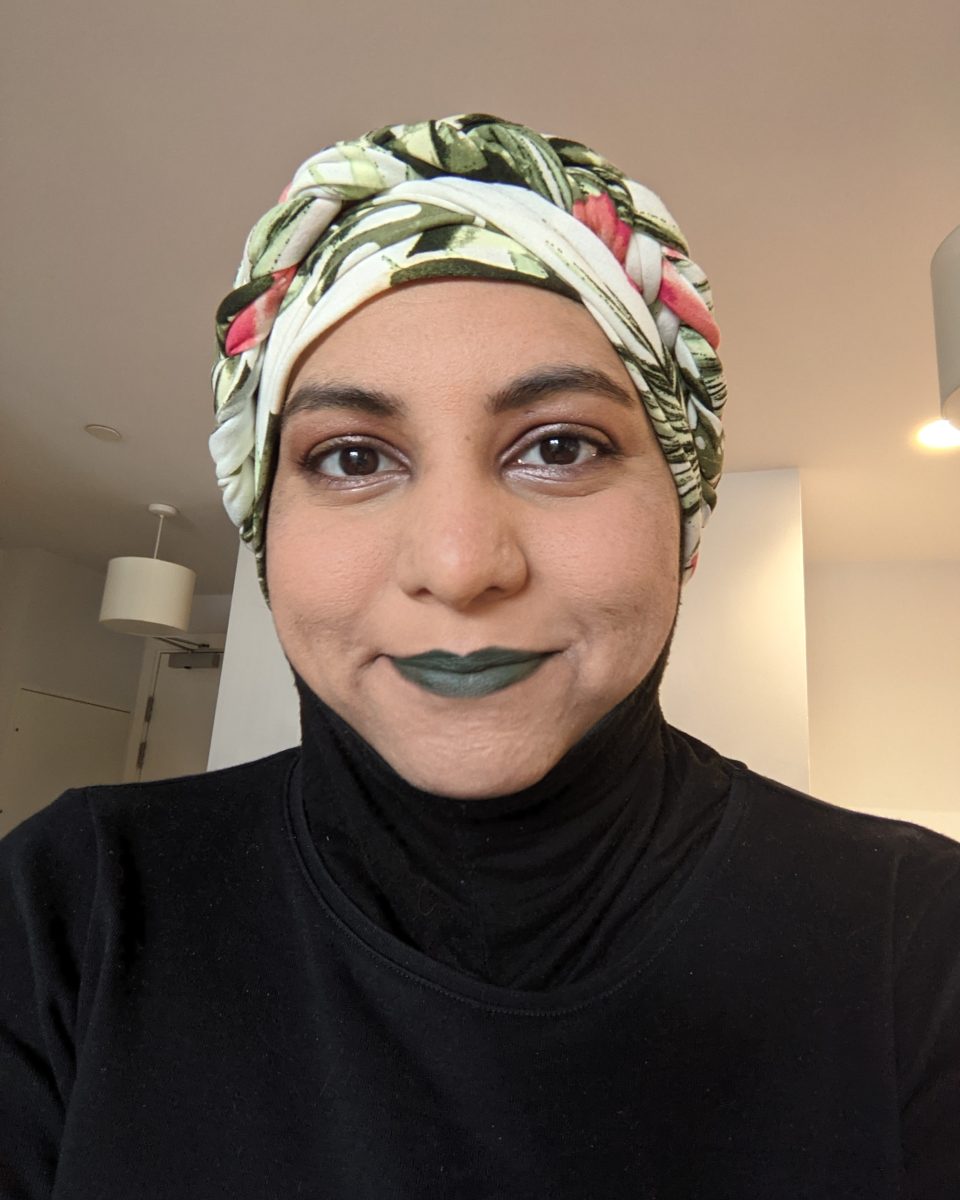 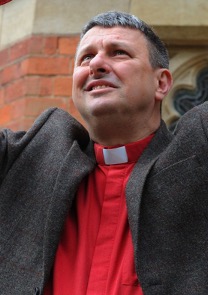 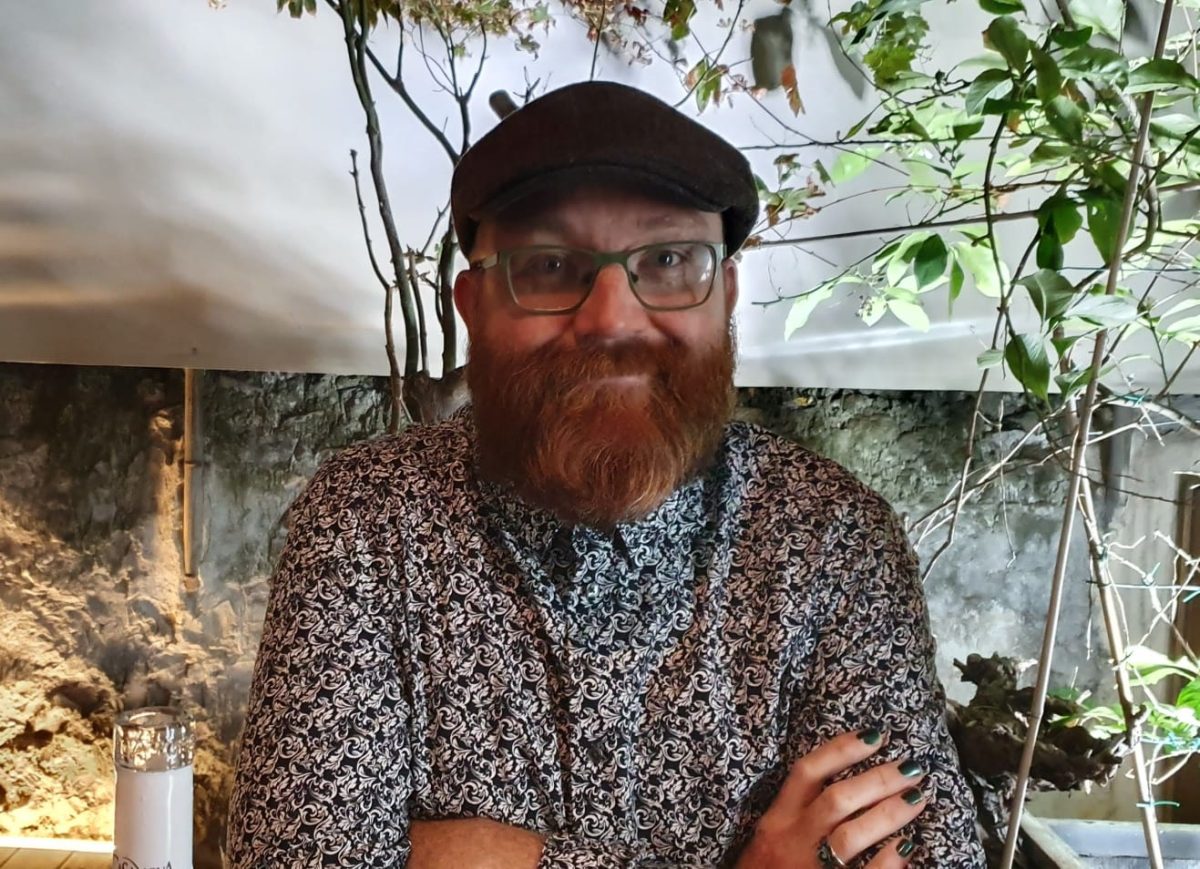 The relationship between queerness and faith is often seen as an antithetical and antagonistic one, as evidenced by recent high-profile protests in Birmingham. This panel explores the ways in which LGTBQ+ people incorporate faith and/or spirituality into their daily lives, and the ways in which sexualities can inform faith and spiritual practices. This conversation offers an informal space to discuss, unpack and navigate our communities’ complex relationship with religion and beyond.

Robert Stacey
Rob is the Pagan chaplain for Aston University and is the LGBTQIA officer for the West
Midlands branch of Pagan Federation. He is asexual has a husband Richard who is an
atheist. Rob has written a Charge of the Mutable One as a Pagan invocation for those who
sit outside the binary gender. He writes and performs poetry and stand-up comedy as well as
being a D&D nerd.

Hafsa Qureshi
Hafsa (any pronouns) is an openly bi and genderqueer Muslim, working to raise visibility and
awareness for their community. By talking about faith, sexuality and disability, she wants to
help destigmatise people’s perceptions of queer people of faith. She currently works within
content development for Stonewall (UK)

Chris Dowd
I grew up in Australia in a socially and theologically conservative community but when I left
to go to university, I realised that faith is a very complicated thing and easy answers are
rarely satisfactory. After immigrating to the UK in 1995, I worked for a consulting firm before
opening my own in 1998. During this time, I became a self-supporting minister who planted
two congregations for a small LGBTQ+ focussed denomination that I had joined in Australia.
I transferred to the United Reformed Church in 2013 and after finishing my doctorate, I took
up my first post in Hull in 2015. In late 2019 I arrived in Birmingham, with my partner Will,
our 2 dogs, and a flock of chickens. Since 2015 I have co-authored two books about how
churches can affirm trans and non-binary people and am currently researching with 3 other
LGBT clergy about the experiences of LGBTQ clergy in England.