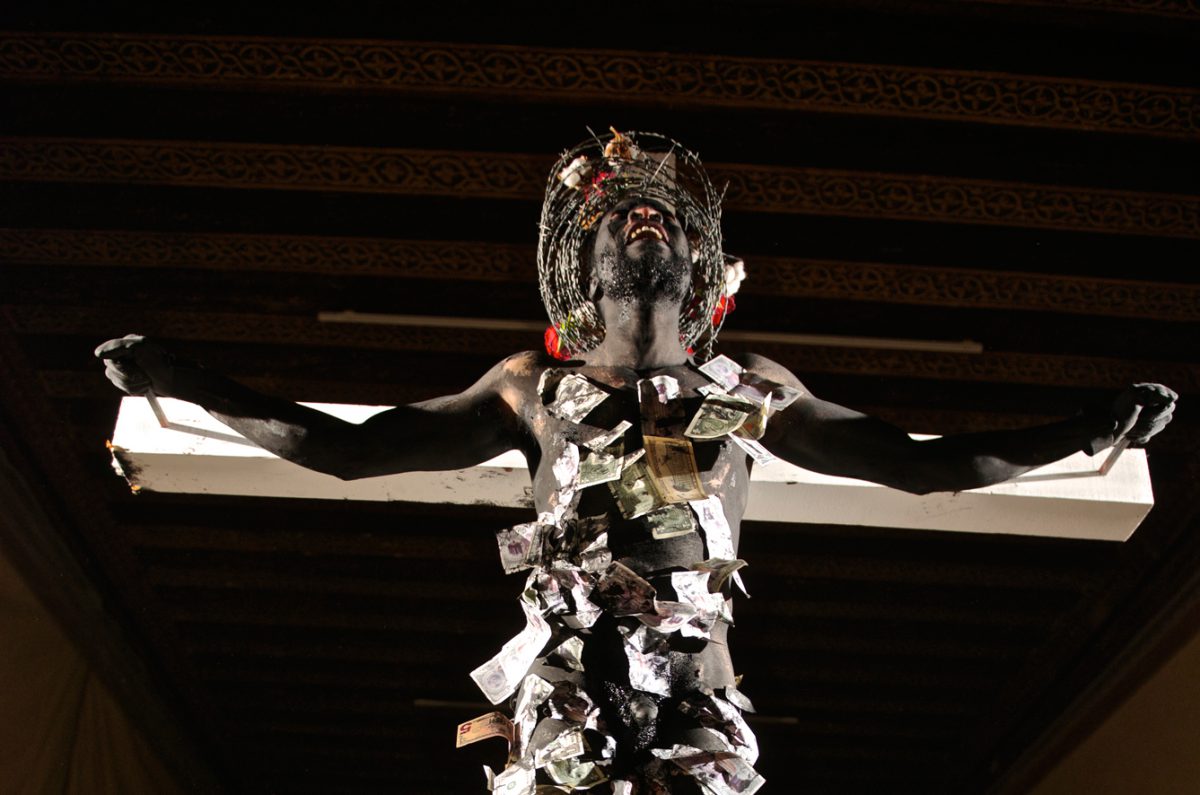 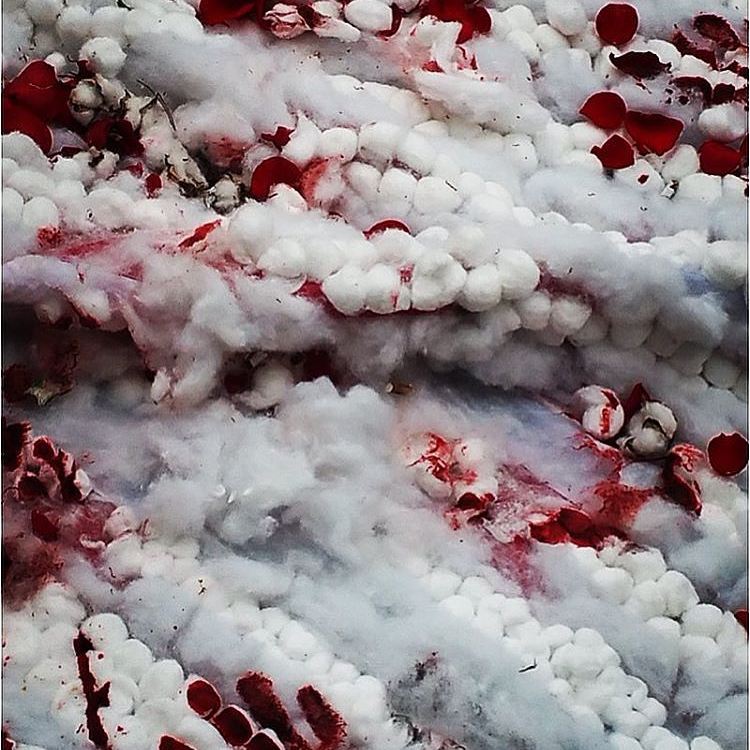 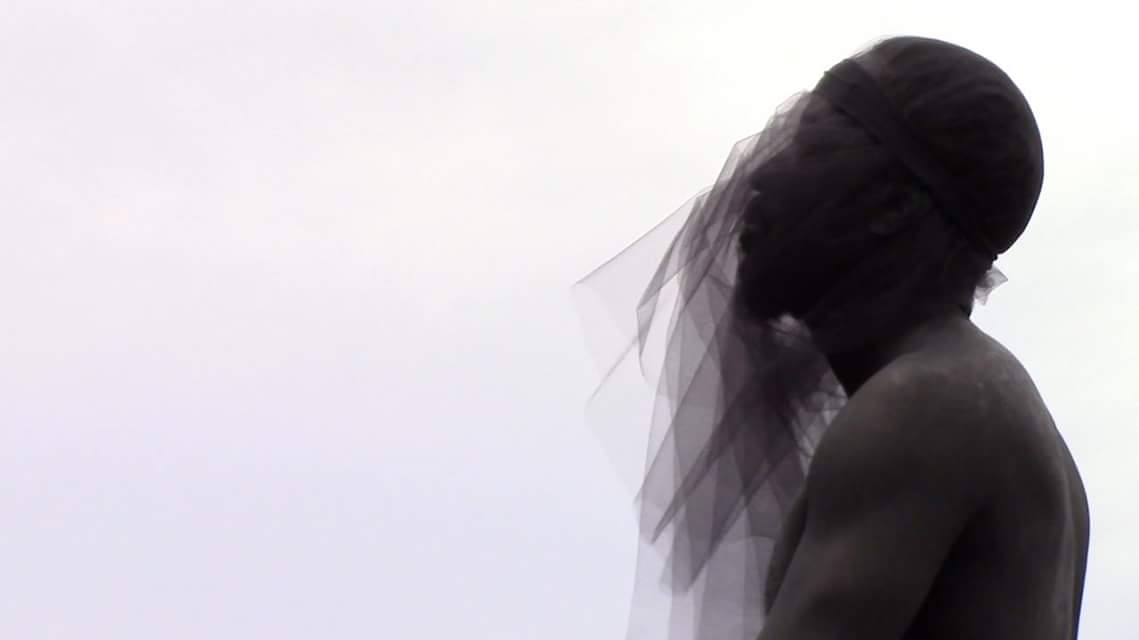 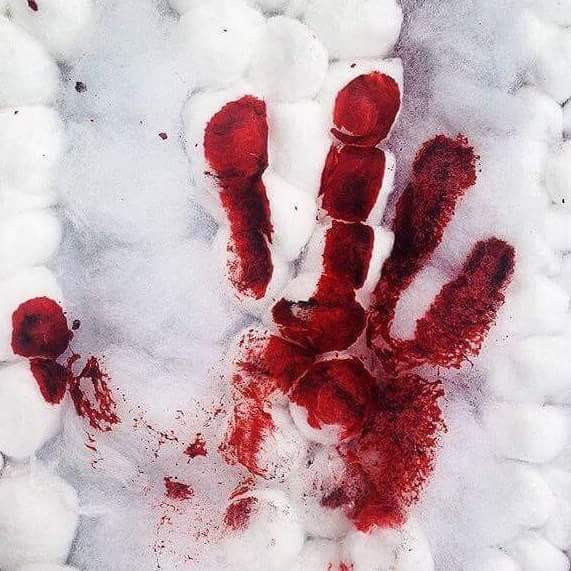 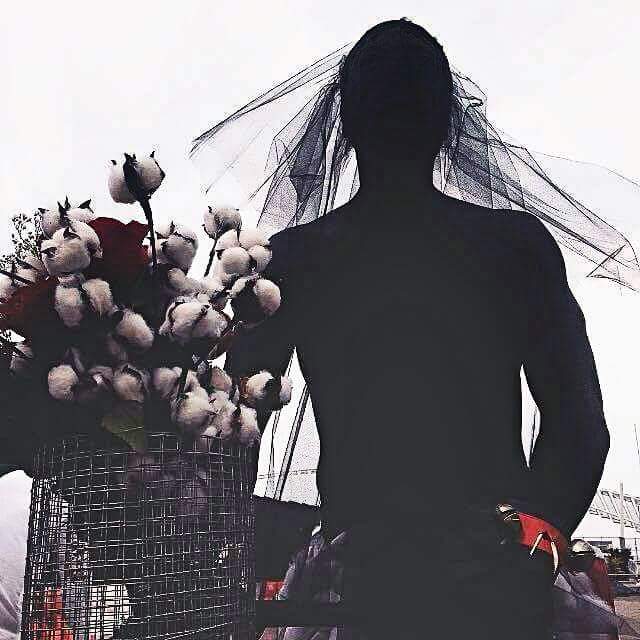 Performance Actions
6am: The Wake
6pm: The Processional

They were kings and queens (once upon a time) that is, of course, when they were HUMAN.

They were progenitors and lords of ALL humanity. Until their children betrayed them.

Their flesh branded. Their names erased. Their throne toppled. Their diadem revoked.

They are still kings and queens – if hell and damnation can be considered a coronation. They are now the rulers of death, misery, oppression, pestilence and savagery.

Where once the heartbeats of man responded to the calls of talking drums. The drums have since been silenced and the heartbeats have long faded away.
Replaced by the clangor of shackles.

And where you could once hear GOD whispering peace and freedom in the winds – the air filled with the divine fragrance of frankincense and myrrh (Heaven and Earth).

Now there is only stagnant and stifling winds carrying the rotten miasma of blood, piss, shit and despair.

Where once there were human beings, there is now only the presence of flies…

Fierce Says: We first met Preach in NYC back in 2013. Since then we’ve followed what has turned out to be an incredible body of activist performance works. Through a conversation across continents we’re delighted to be working with him to create a performance especially for Birmingham, in his first UK performance.