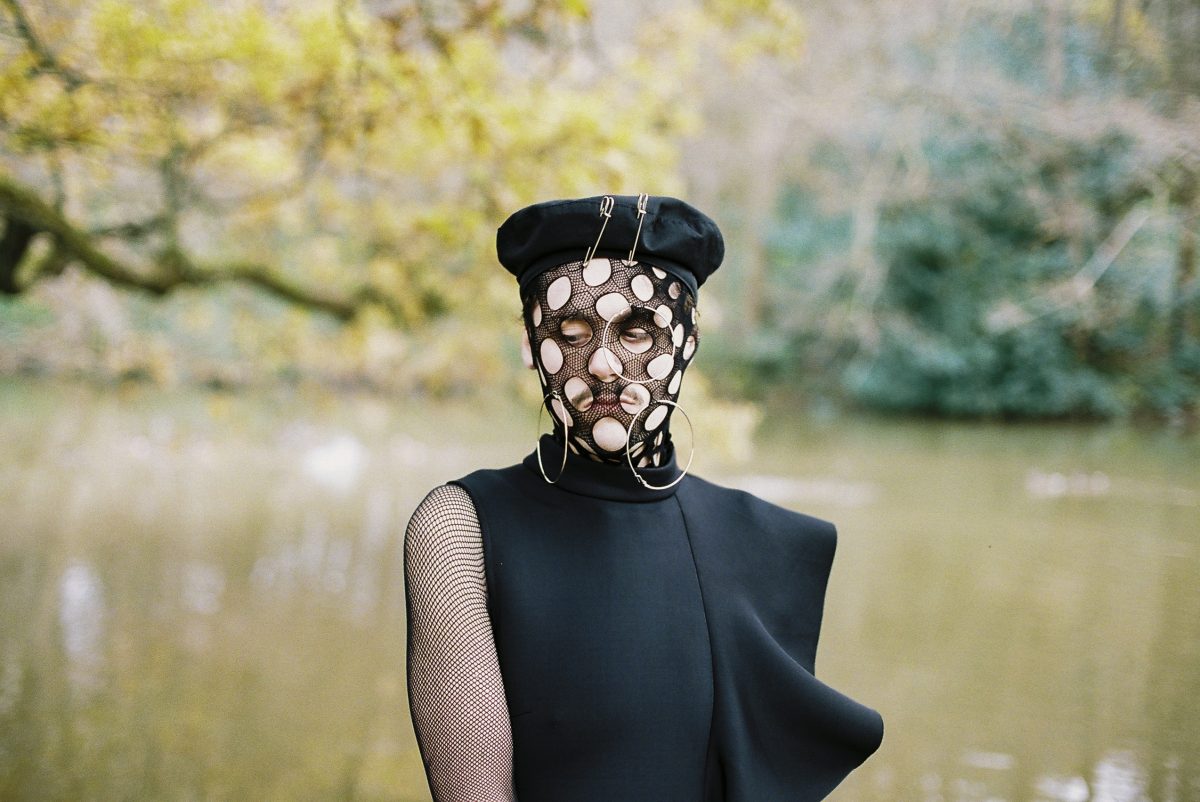 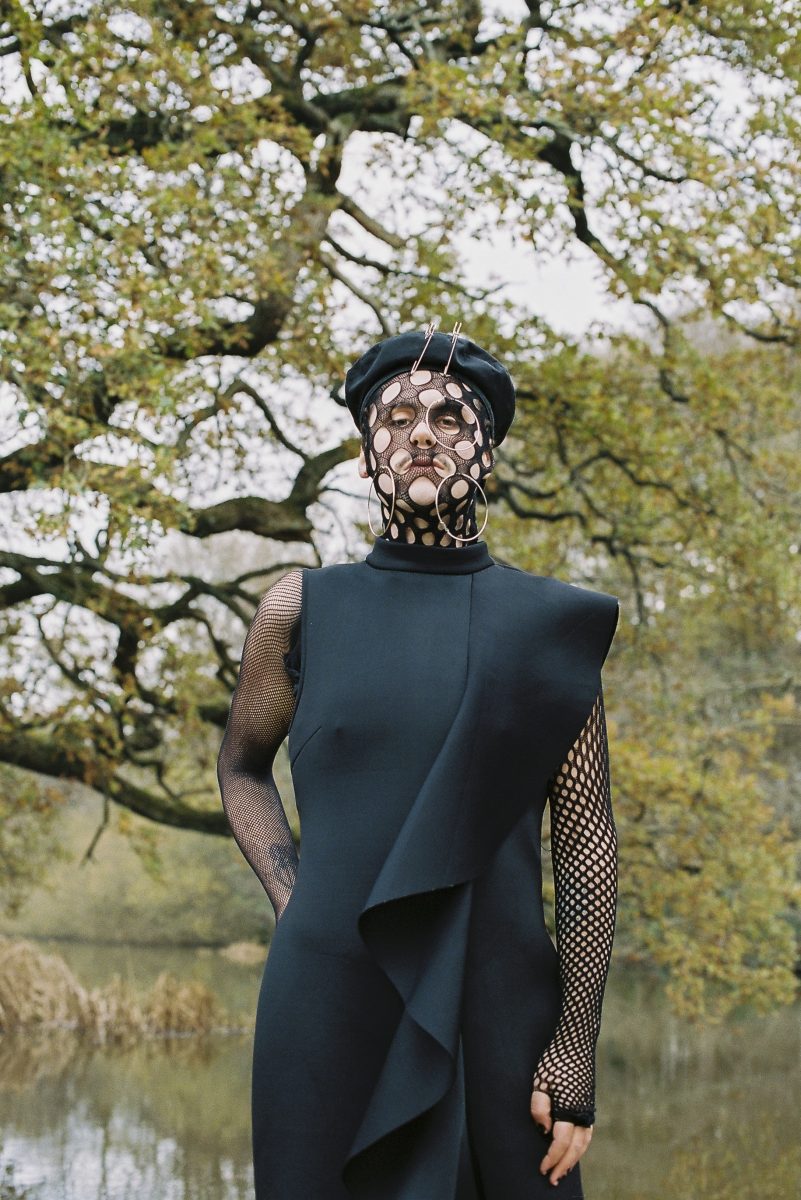 This event is free, but ticketed. Tickets can be booked via the B:Music website on the link below.

‘Once in a very great while a performer comes along who is touched by greatness, who mixes a incredible, innate ability with insight,  great wit and a knowledge of the great artists who have preceded them. Luca Manning is such an artist.’

Luca Manning is an artist who questions rigidity.

Shaped initially by the buzzing Glasgow music and arts scene, Luca now finds their heart stolen by all that East London has to offer.

Luca is a resident artist at London’s iconic Roundhouse where they are continually expanding their practice allowing them to create transdisciplinary work that offers an immersive experience for the audience; a chance to escape the rigidity of every day life. Luca’s world is an invitation to strive for what lies beyond the mundane and to exist freely, proudly and fully.

Music is one of the most evocative ways to share our stories and Luca is continually exploring their voice as an artist, vocalist, musician, songwriter, poet, performer and storyteller on stages, at festivals, in concert halls, sticky floor venues and amongst beautifully dingy queer basements. Luca’s recent performance highlights include: Roundhouse, The Great Escape Fest, The Glory, Cadogan Hall, VFD, Wilderness Festival and Ronnie Scott’s Jazz Club.

Aside from music, Luca enjoys embracing their gobby side when co-hosting the ‘how not’ podcast alongside Kim Macari, working with Trade Unions to deliver webinars and workshops on songwriting/storytelling, making mediocre lattes for the public, dancing to disco, turning lewks and dreaming of the day they’ll own a baby sausage dog called Aretha.

Manning will be joined by musicians Xhosa Cole and Jamie Safir.

Critically acclaimed saxophonist, flautist and composer, Xhosa Cole is an embodiment of the success of numerous community outreach arts programmes in Birmingham. Having started playing Tenor Saxophone at Andy Hamilton MBE’s Ladywood Community Music School, Xhosa has now established himself among the long legacy of Birmingham Saxophonists including Soweto Kinch and Shabaka Hutchings