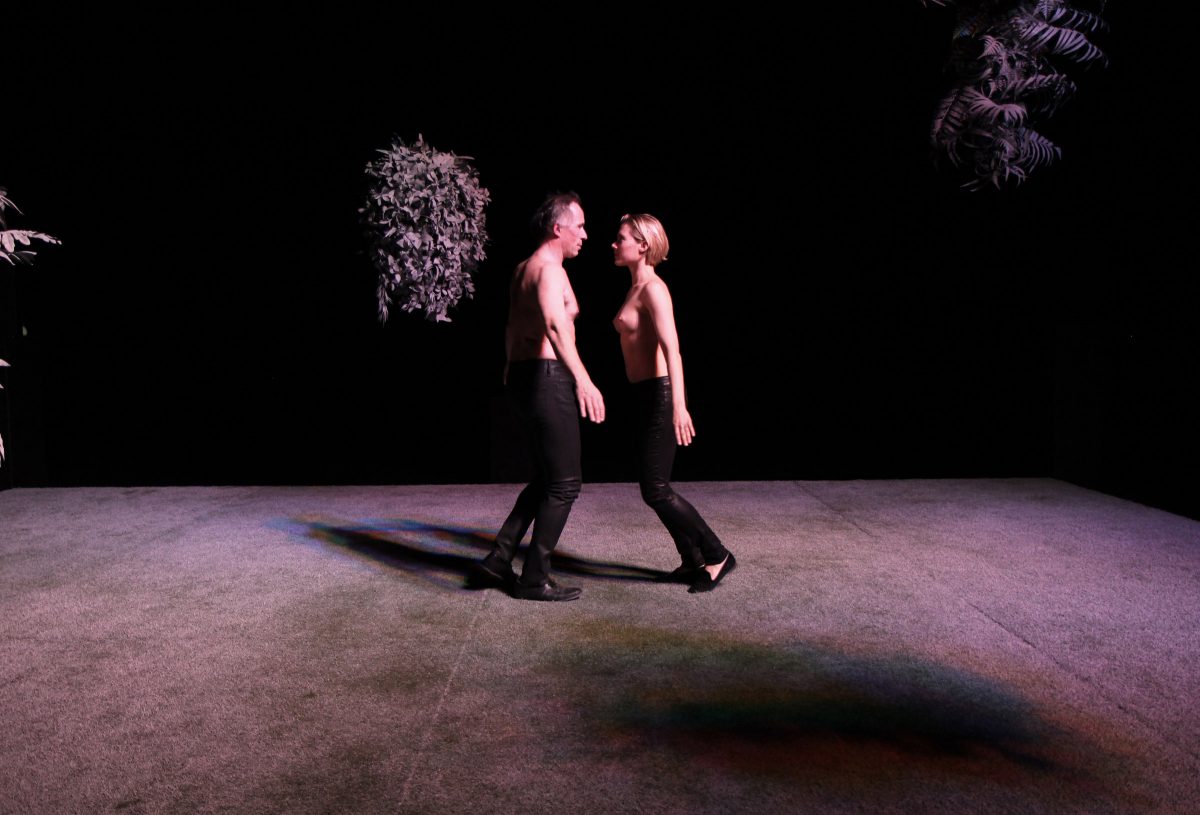 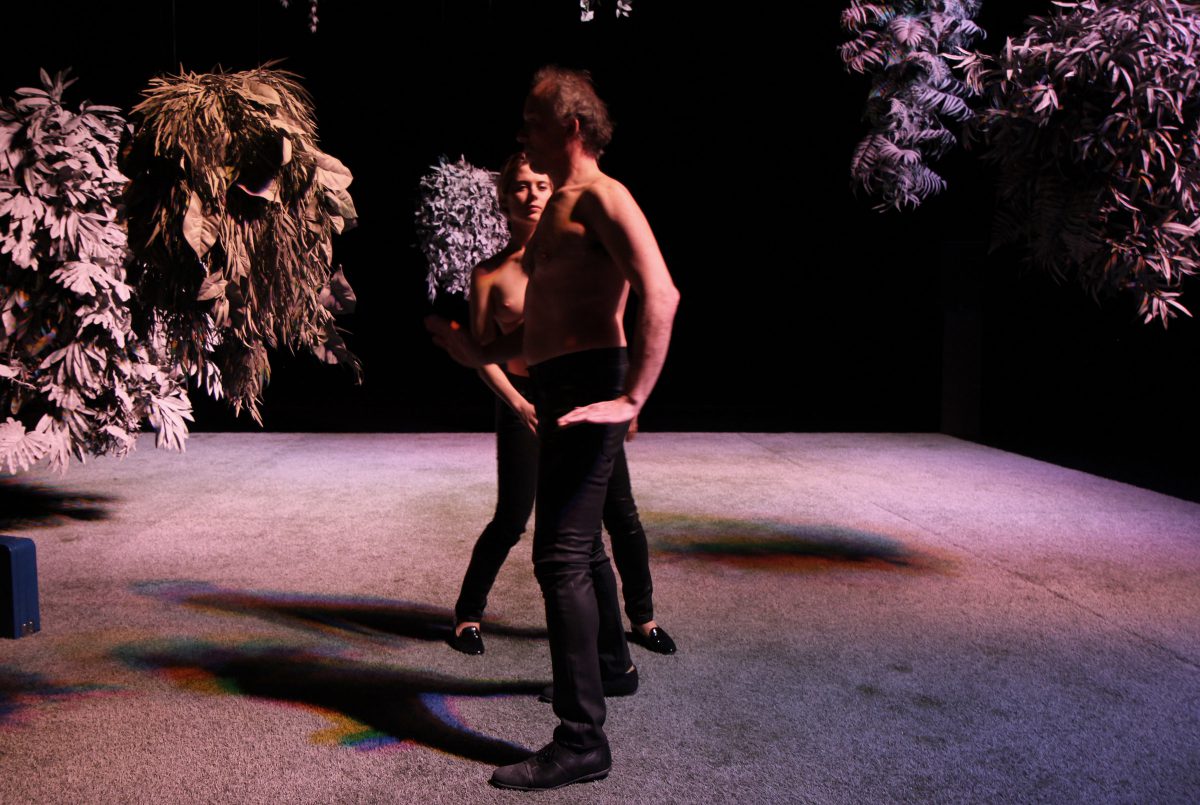 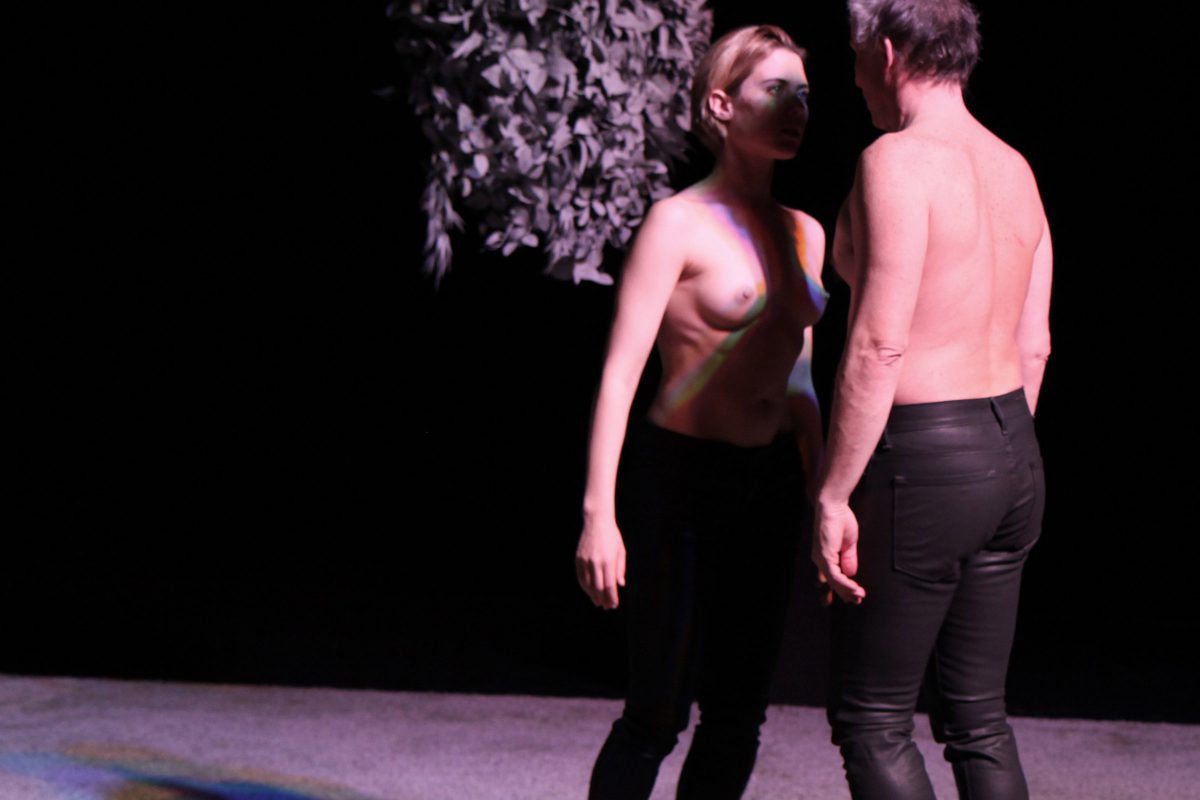 Taking inspiration from the book ‘You Must Change Your Life’ by German philosopher Peter Sloterdijk, Berrettini revisits the age old question: why are we here, on this earth? A former student of Pina Bausch, Berrettini was the German disco-dancing champion at the age of 15!

Brilliant Simone Aughterlony (Fierce Festival 2015 & 2017) introduced us to Marco. This was the first piece we confirmed for this year’s festival, and we always knew it had to close proceedings. As the final curtain comes down and the Fierce community disperses once again join us for this near mystical performance and wonder if it was all a dream. 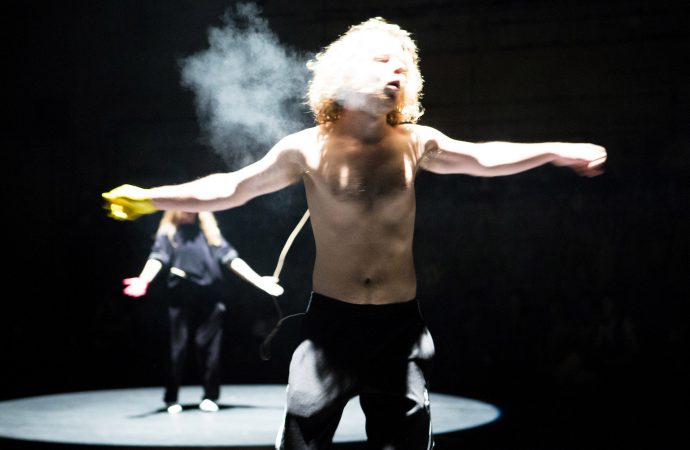 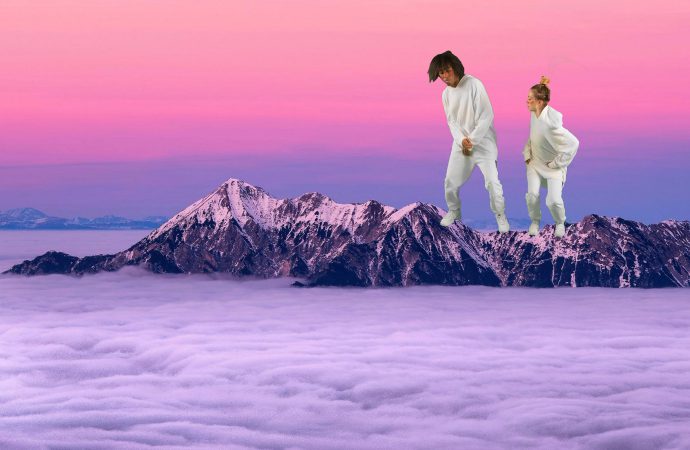 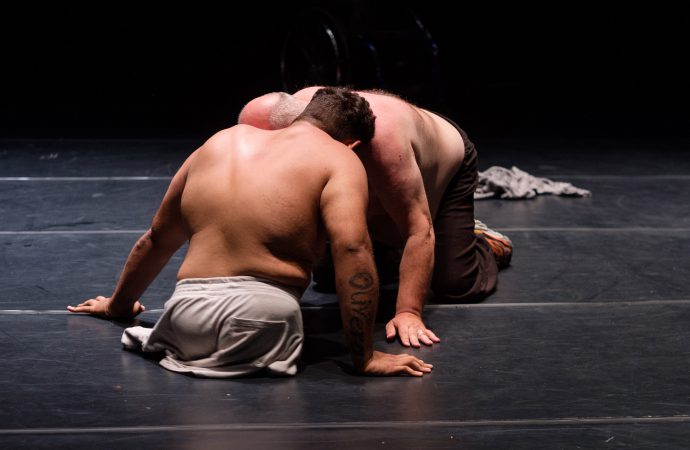