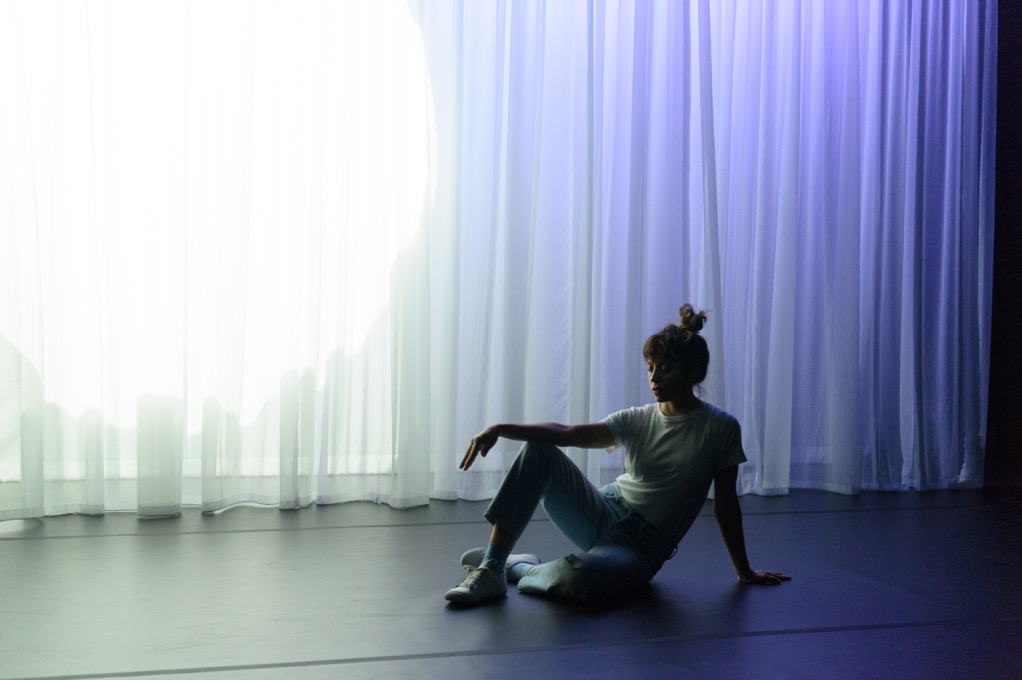 Working with Children is a new theatre show that looks at the problem of intimacy and exposure, and the curiosity of working with children in contemporary performance. In a work that is both funny and surprisingly affective, it is an attempt to perform a kind of radical vulnerability. Through an accumulation of seemingly unconnected anecdotes, the audience is invited to wonder about the effect of language on the body, playing with the idea that we can find a different way of behaving by finding a different way of inquiring and of listening. Further presentations will include Glasgow and other tour dates to be announced. This is a world premiere of the work with five children.

‘Nicola Gunn is a singular voice in Australian theatre, her imaginative, absurdist work is witty, weird, conceptual and intellectually rigorous without being pretentious.’

When we saw this show in Sydney, Nicola had us hanging on every word – she is such a compelling performer. Expect a narrative style that seems closer to stand-up comedy than anything we’ve seen in the theatre. It’s madness she’s not performed in the UK before and we’re thrilled to correct this. 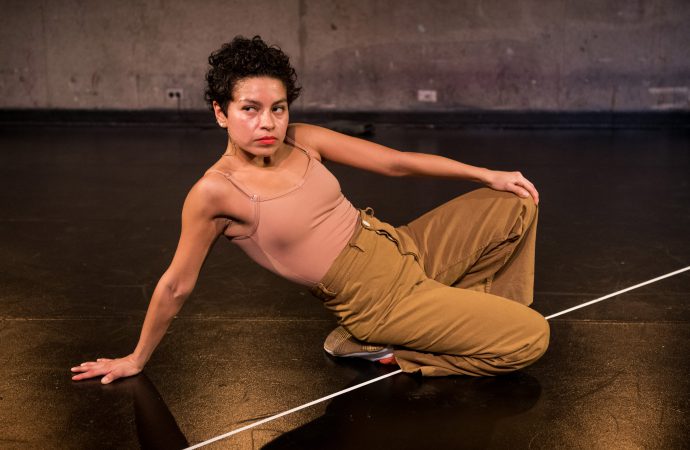 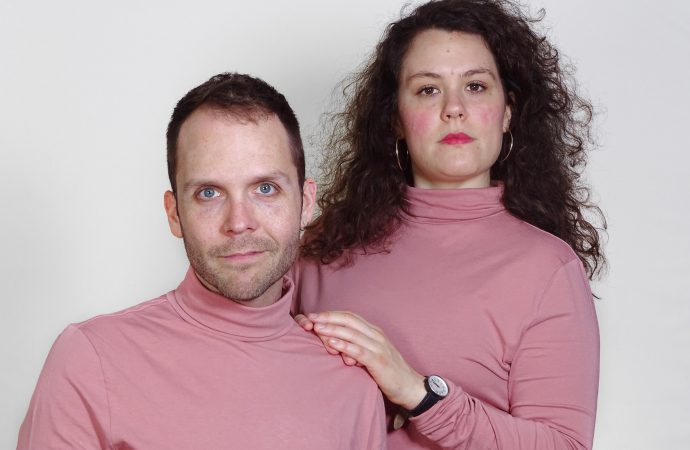