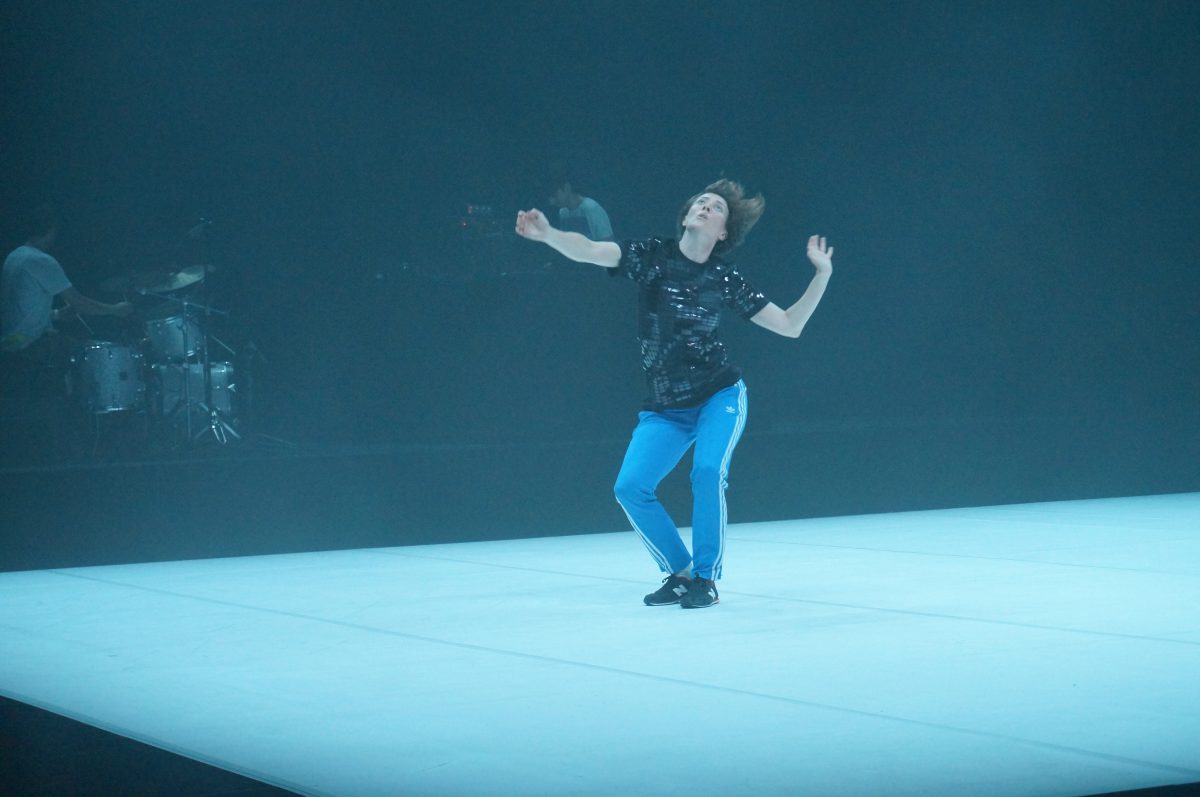 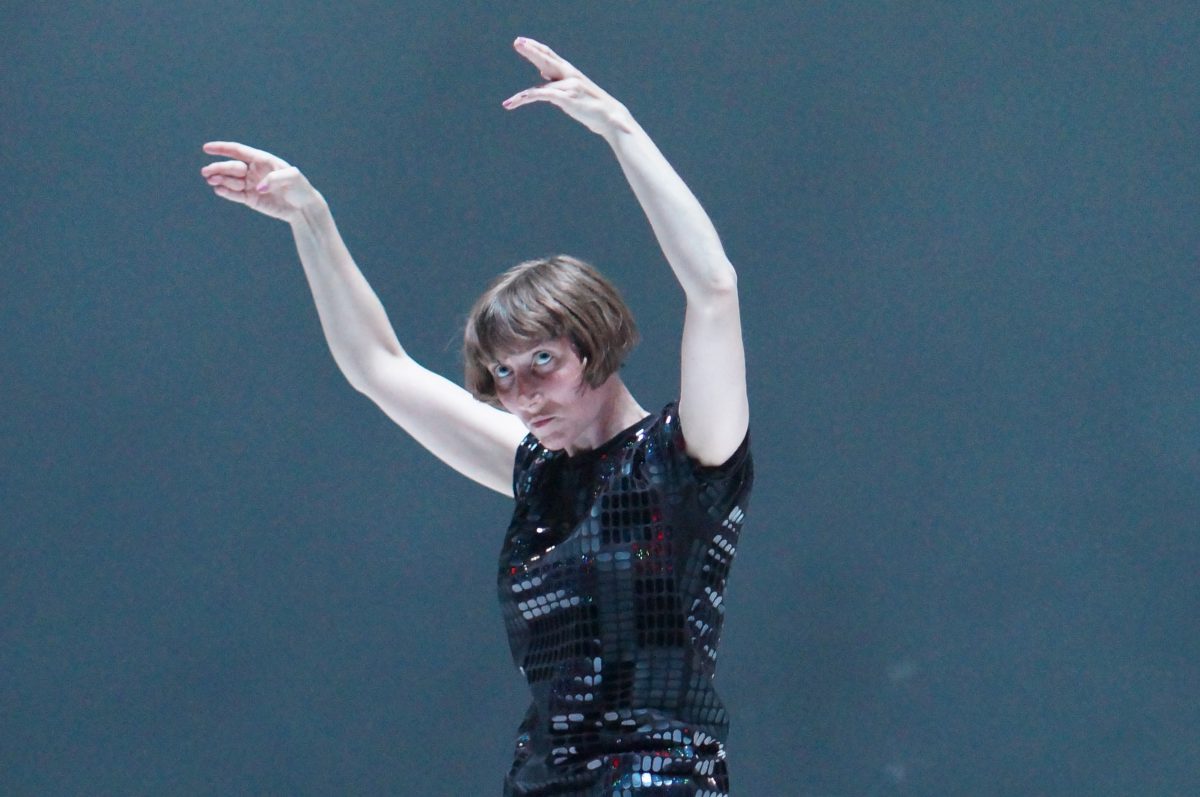 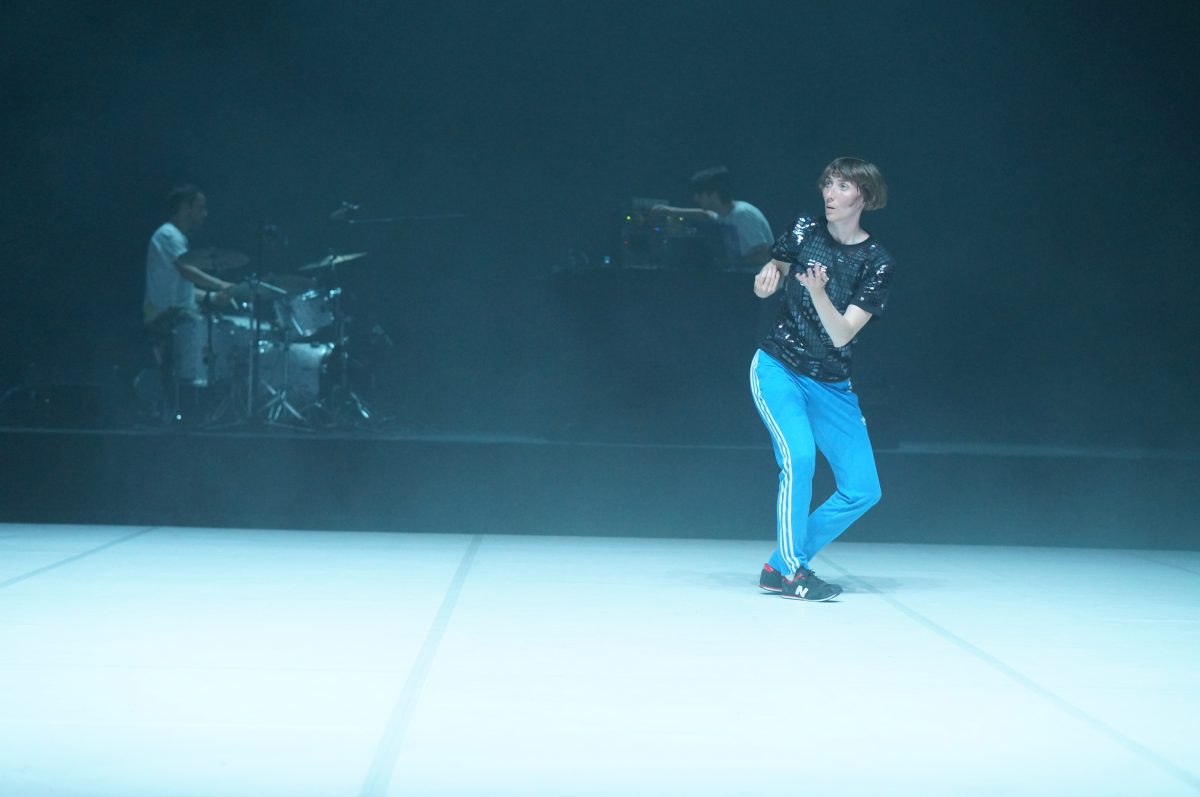 Presented with DanceXchange. PILGRIM is a physical journey through the mystical sound scores created by Electronic Musician James Holden. It is a reminder of the ancient and enduring kinship between Dance and Music and the deeply transformative qualities of both. The work is haunted by remnants of English folk heritage and pagan sensibilities shifting between hypnotic and euphoric states. Lucy’s physical vocabulary is irreverent and eclectic; she guides us through minimal sophistication towards Acid House and arduous repetition, resulting in a variety of perceptual and physical shifts. Coaxed along by Holden’s beguiling and epic rhythms she is constantly questioning and reminding us of why we Dance? Choreography and Performance: Lucy Suggate Music: “The Inheritors” by James Holden Concept devised during Modul Dance residency between Lucy Suggate and Sonia Gomez at GRANER in Barcelona. Produced by Arts Council England and British Council Artists International Development Fund. Festival TNT Terrasa, Marta Oliveres, Modul Dance, Mercat De les Flors, Graner, Bora Bora and Dansehallerne. Special Thanks to James Holden and Gemma Sheppard, Bush Hartshorn and Dance4. Lucy also leads a Professional Class - Thursday 19 October - 10am