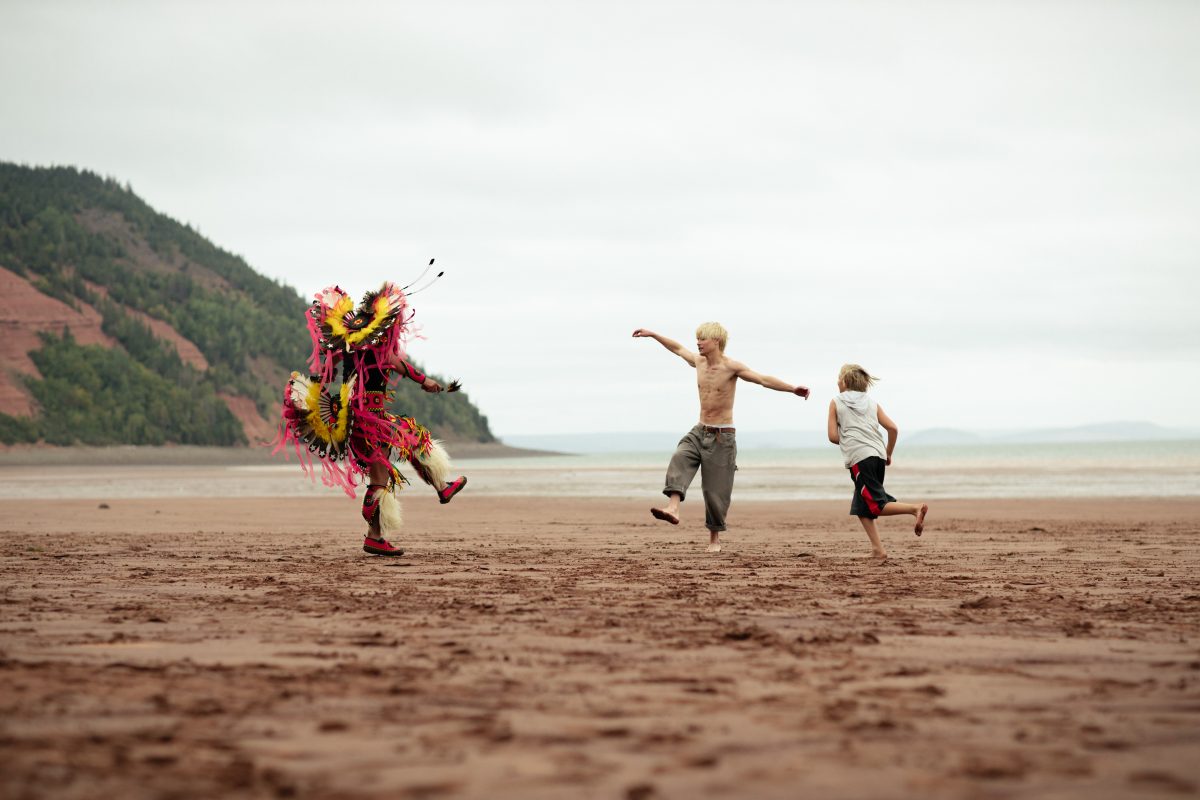 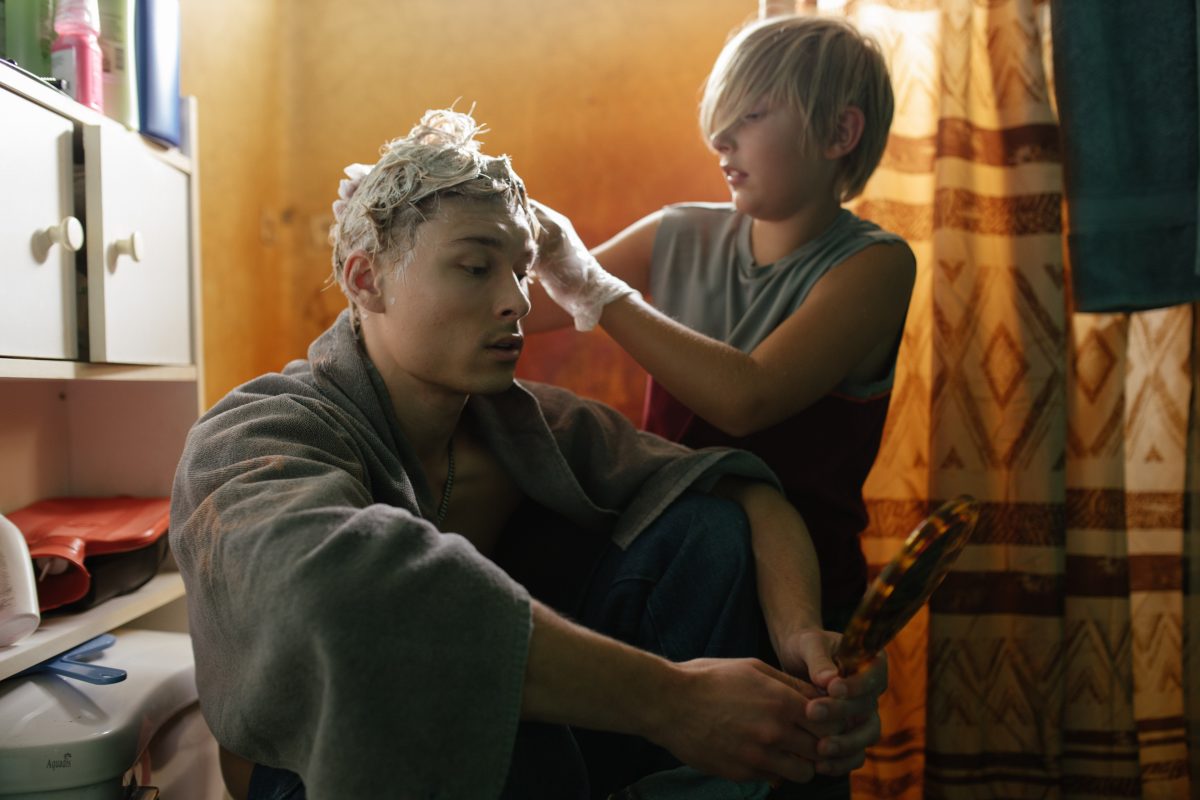 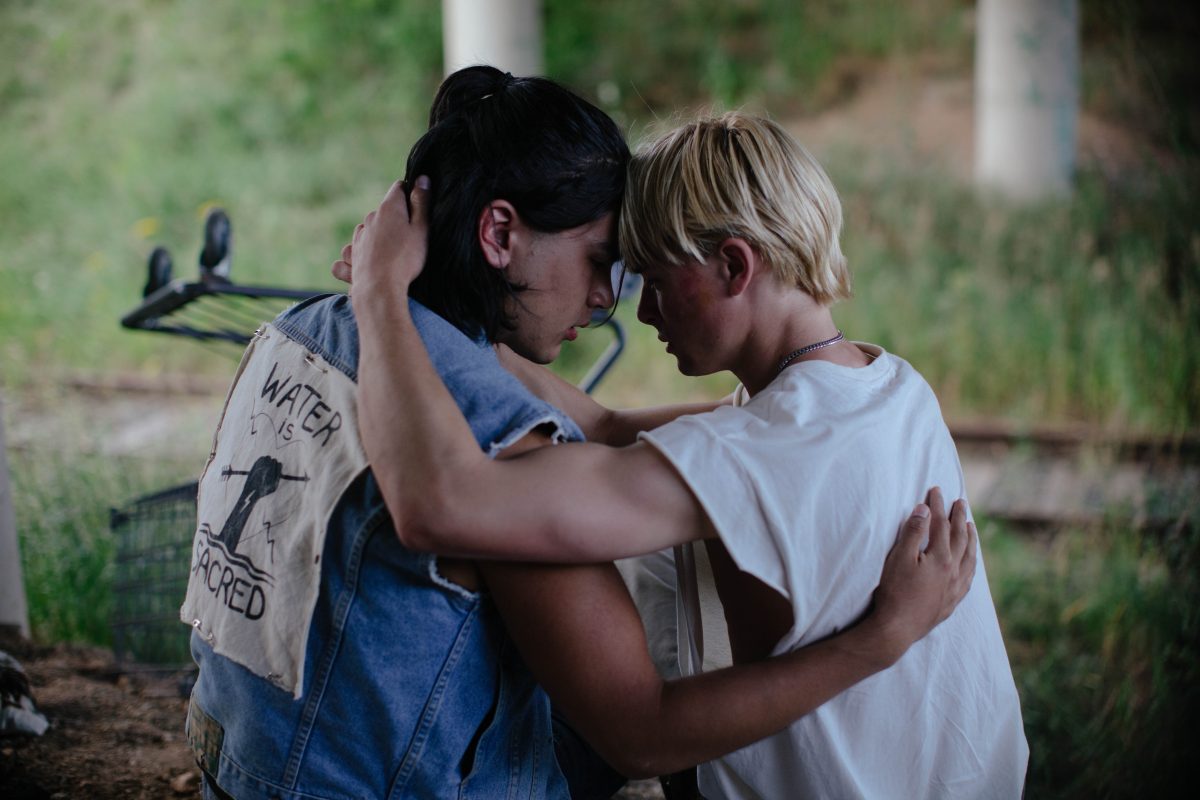 Asinabka Festival present a special screening of this acclaimed new film for the Healing Gardens of Bab.

In a rural east-coast trailer park, Link lives with his toxic father and younger half-brother Travis. When Link discovers his Mi’kmaw mother could still be alive, it lights a flame and they make a run for a better life. On the road they meet Pasmay, a pow wow dancer drawn to Link. As the boys journey across Mi’kma’ki, Link finds community, identity, and love in the land where he belongs.

A Note from the Director

This word guides the heart of Wildhood. It’s used in modern times to mean welcome. ‘dig deeper’ and the root of the meaning that’s behind it is there—come and take your place. Language speakers and Elders say this phrase was used when someone came visiting and could be applied when entering a dwelling, or coming to the community itself. It implies belonging, that there is a place for each of us where we fit, and it is always there, waiting.