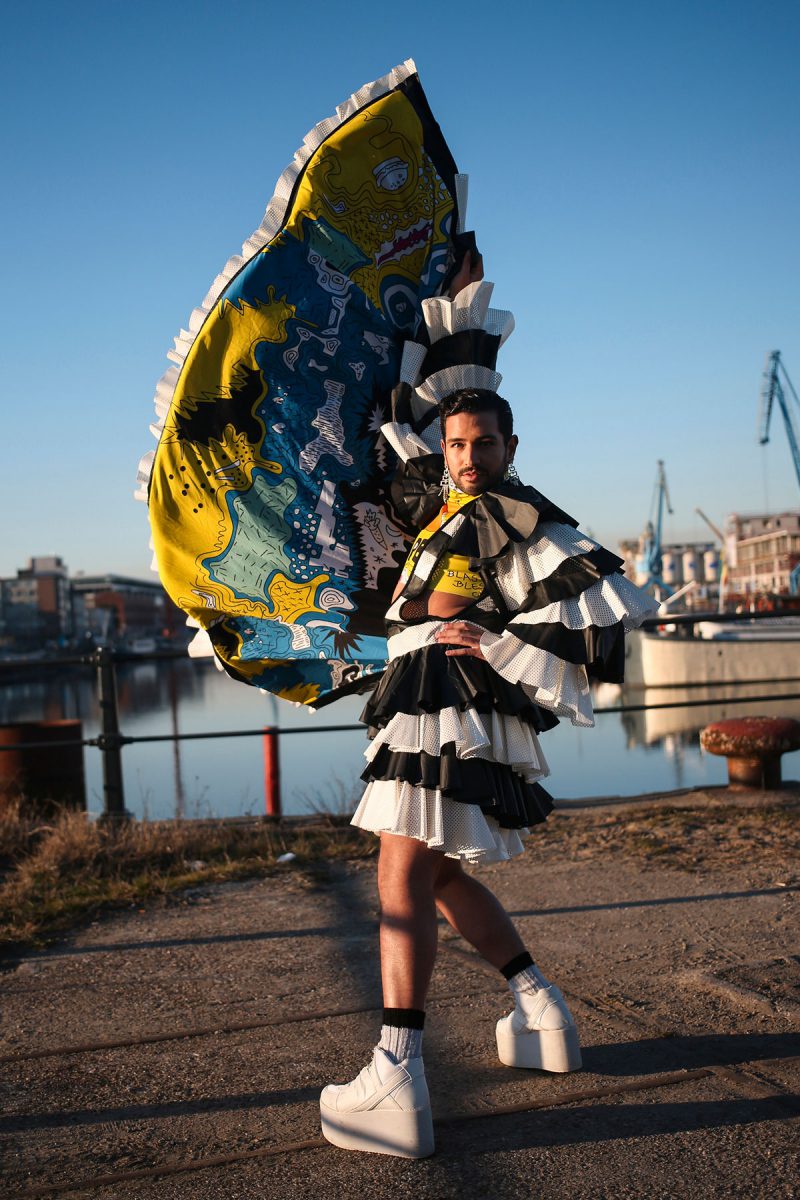 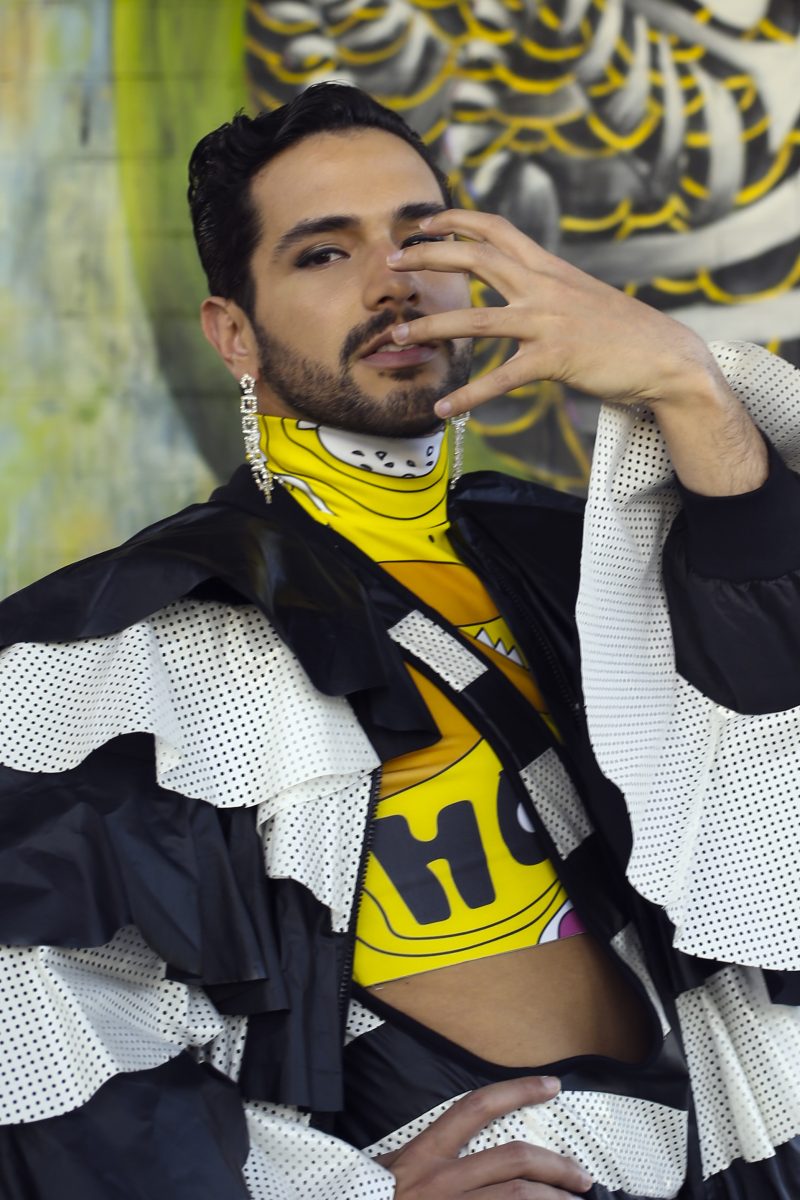 Pop, Soul, R&B, afro-caribbean rhythms. With his androgynous countertenor voice Venezuelan singer ARIAH LESTER gives a queer, mesmerising performance that is full of sensuality, movement and deep emotions. Falsettos, old-fashioned synths and powerful bassy-sassy-beats create a unique music world that is universal, eclectic. From slow ballads to powerful dance songs, ARIAH will take you on a journey to the core of your body-heart, he’ll make you MOVE... Former dancer and choreographer Lester Arias started to make beats and play with his voice, after three years he has released his first EP THE GATE and became ARIAH LESTER; a show that combines music with dance and performance. Over the festival you can catch ARIAH LESTER performing at A Very Fierce Grand Opening, Club Fierce and at Fresh Fridays at Birmingham Hippodrome.

Ariah Lester is a major new talent and his infectious energy is catching. There are a number of chances to see him over the festival – so don’t miss out! 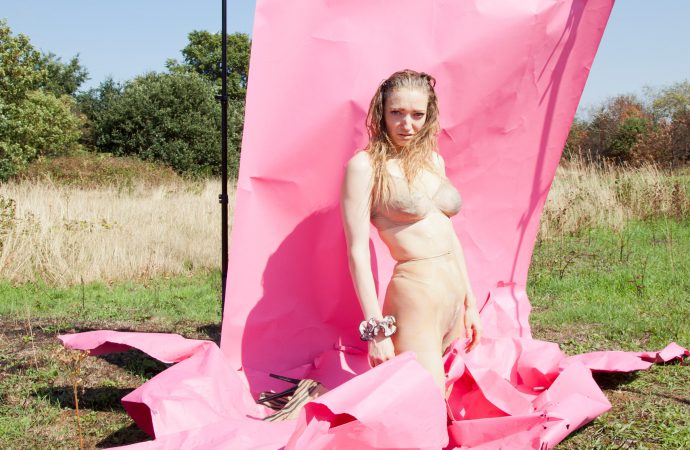 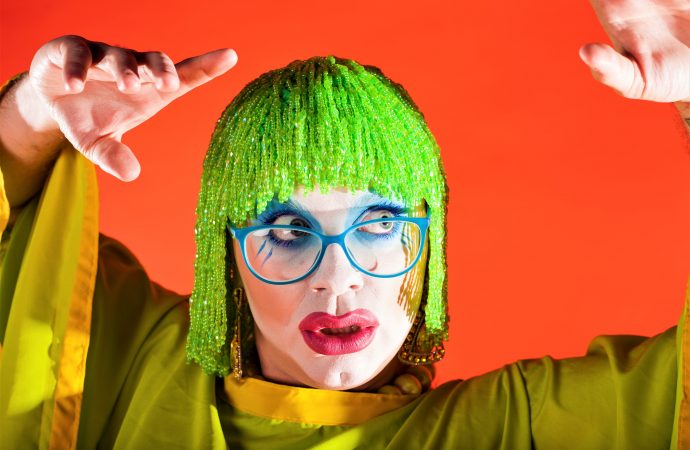