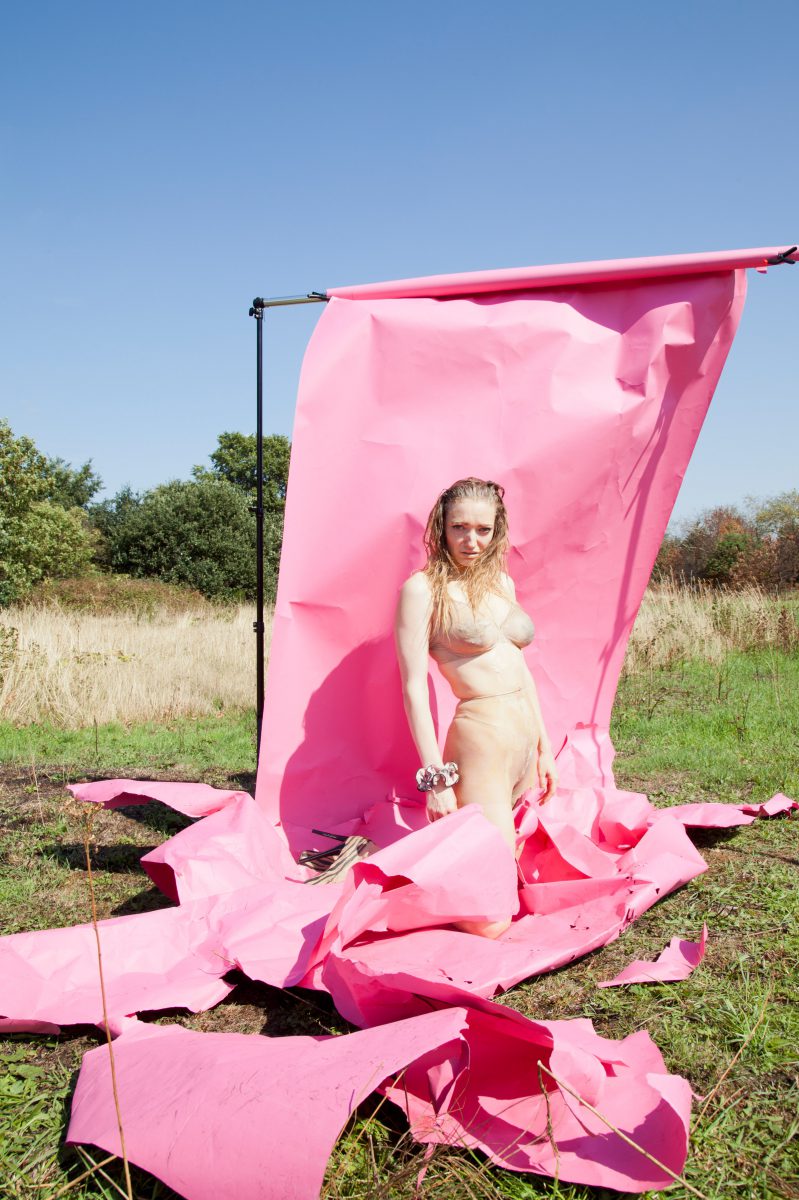 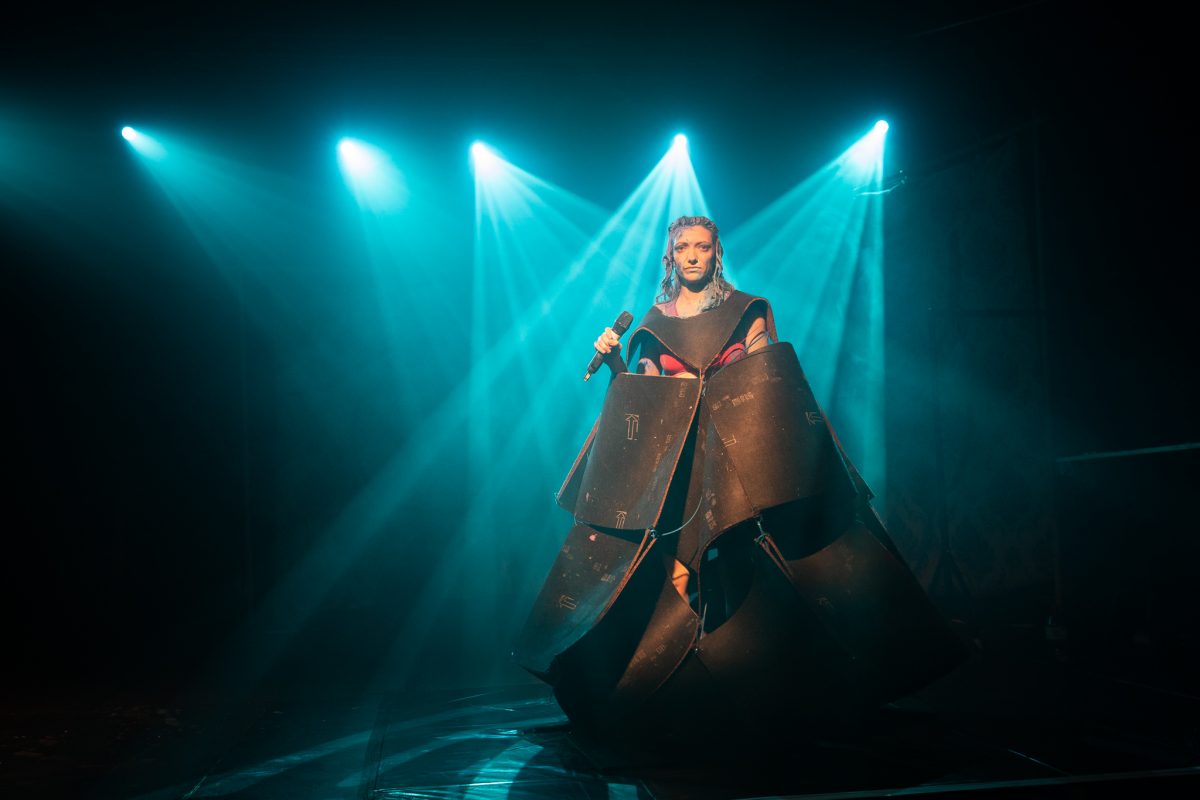 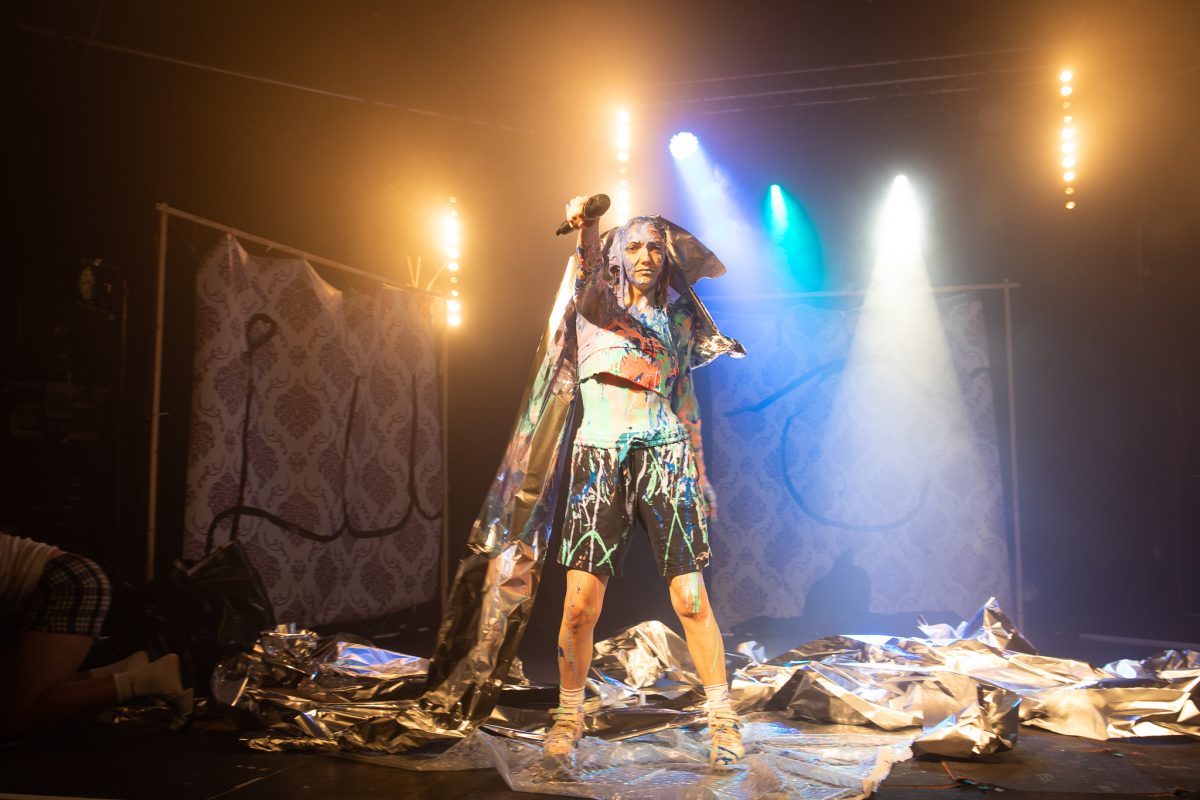 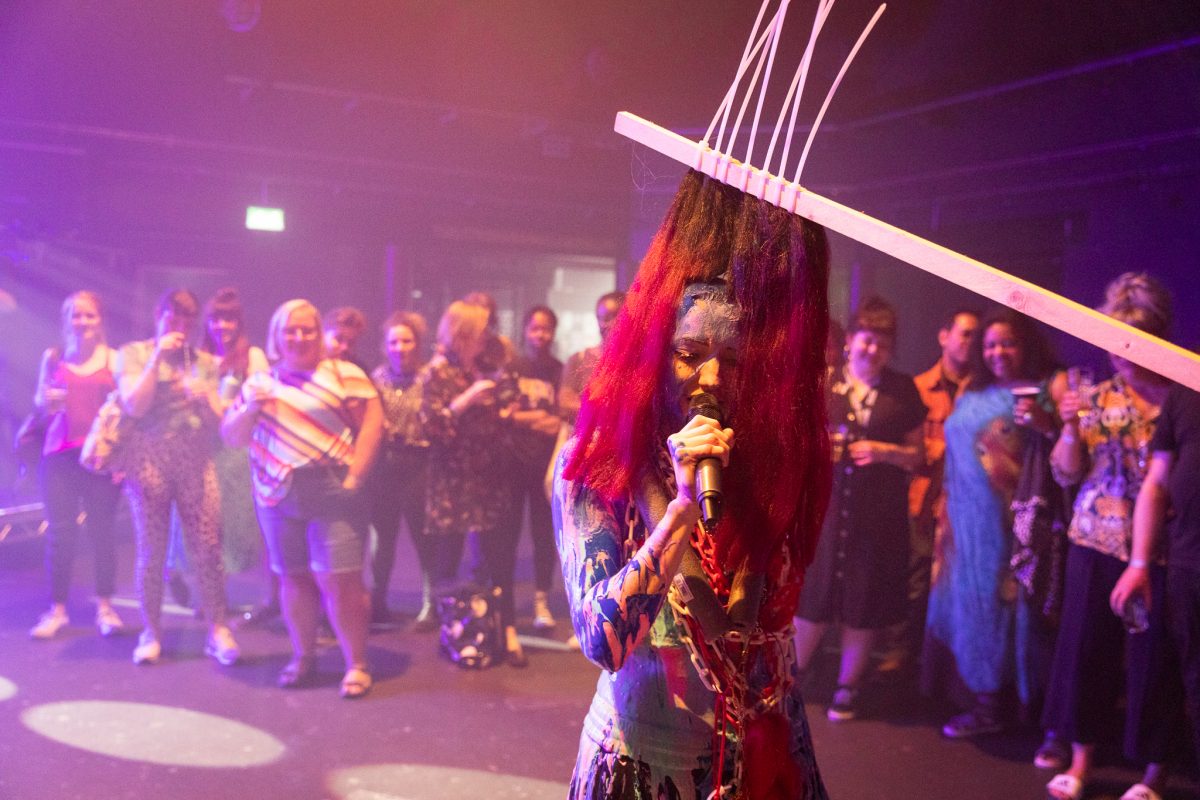 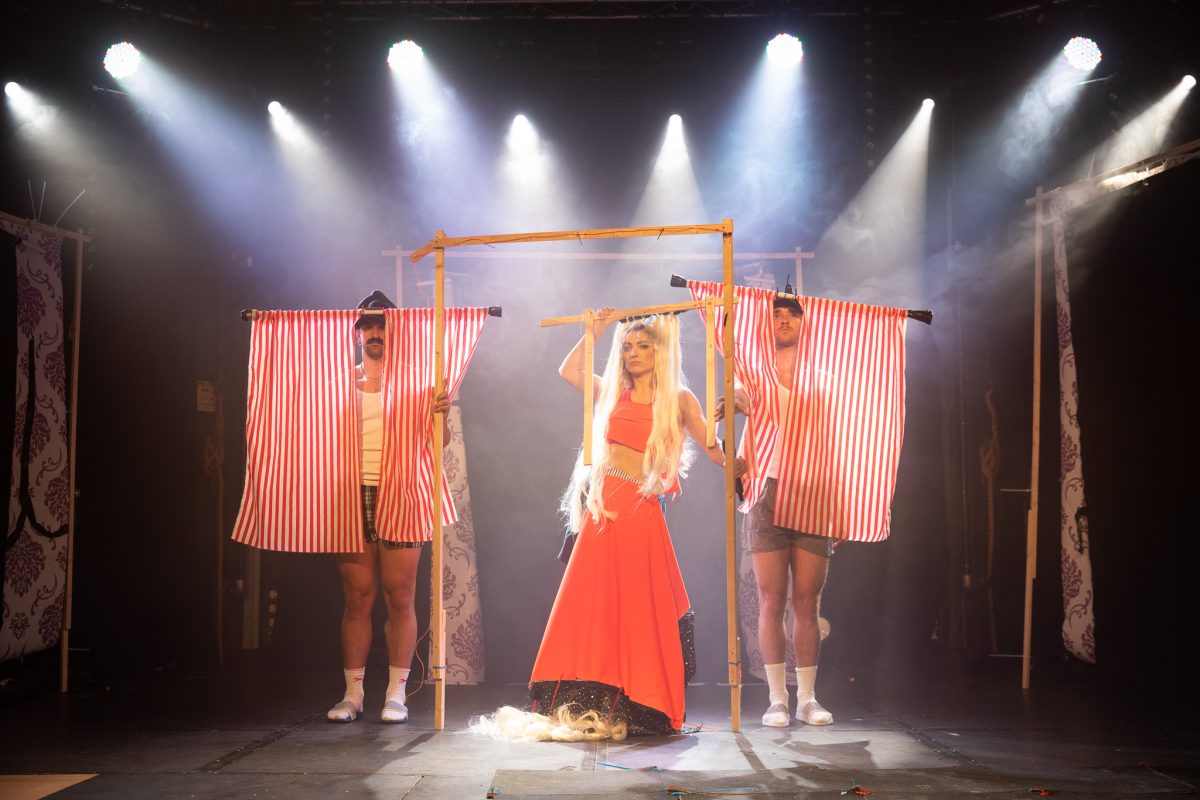 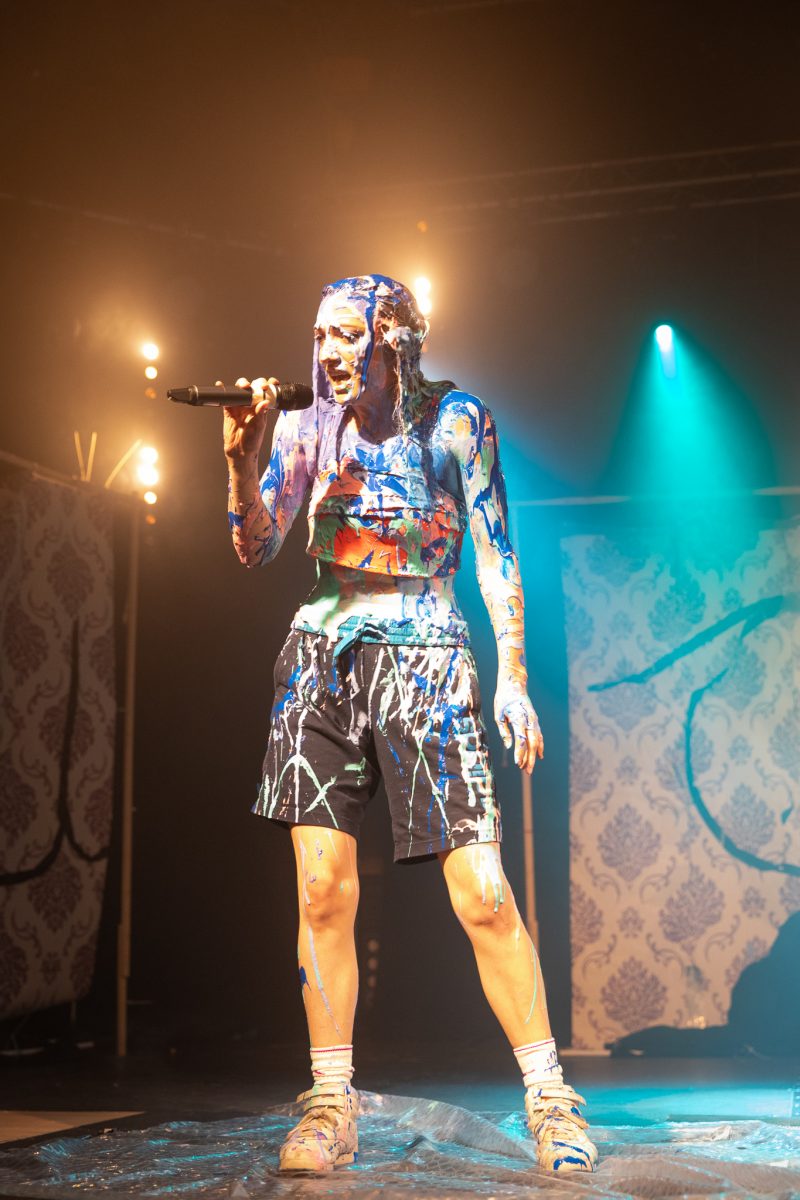 Life: Live! is a subversive, immersive, new theatre work imagined by nu-pop sensation Lucy McCormick, and her electrotrash Girl Squad.   A new Fierce commission, the work will subsequently tour the UK with stops in Brighton Festival, Battersea Arts Centre and many more to be announced.

‘Lucy McCormick has the moves of Beyoncé, the lungs of Christina Aguilera and the morals of a punk iconoclast... As a comedian she is fearless. As a performer she is reckless... She is one of the most extraordinary and extreme performers around’

SHE’S BACK! Our favourite UK performer! After the outrageous ‘Triple Threat’ that we presented with SHOUT Festival in 2018, we can’t wait to see this new Fierce commissioned show. A new theatre show, with live original music, this is the perfect Saturday night out. 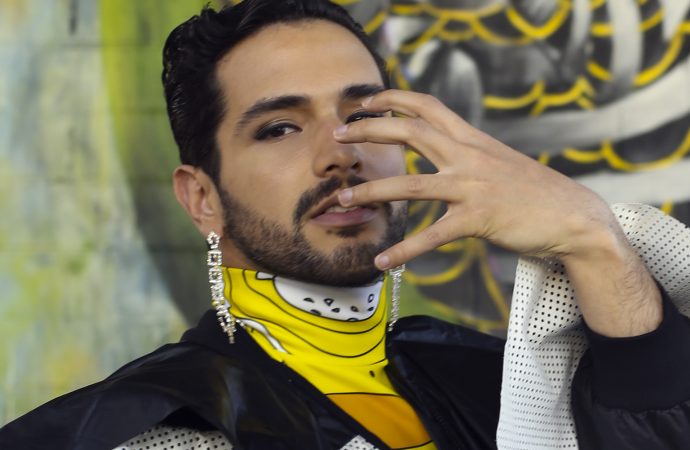