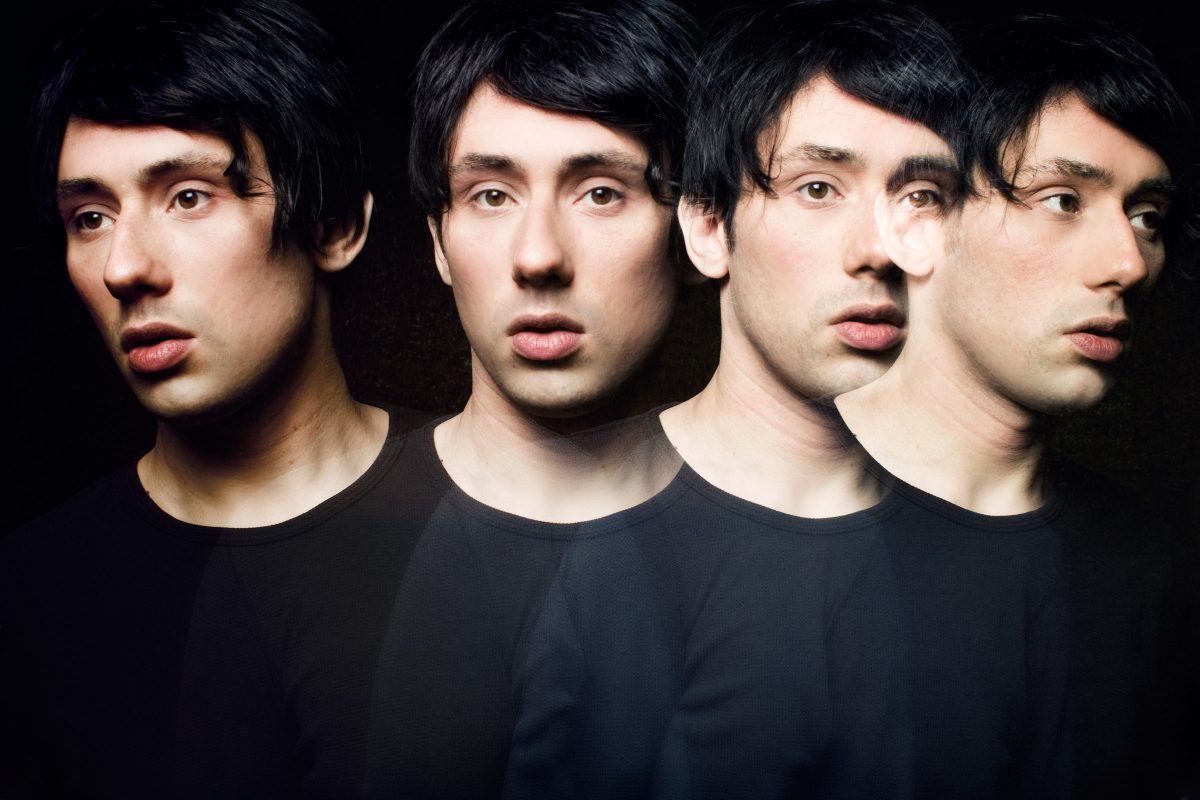 Vocal virtuoso, charming raconteur, master prose stylist. After recent shows at Lincoln Center, New York and Centre Pompidou, Paris, Joseph Keckler makes his UK debut, performing an intimate evening of his work in concert form-- ecstatic art-pop songs and wild arias about daily life that spiral out towards the mythic. His three-octave range puts him at the peaks of highbrow culture, but he moves to popular styles without missing a beat. Here is a renaissance man who wears his brilliance lightly; with a wink and a smile, he gently lifts the soul. This engagement is supported by Mid Atlantic Arts Foundation through USArtists International in partnership with the National Endowment for the Arts, the Andrew W. Mellon Foundation and the Howard Gilman Foundation.

At the last Fierce Festival performer Erin Markey told us we had to book Joseph – and that’s a recommendation you’d be a fool to turn down! Joseph’s offbeat humour has earned him a cult following in the USA and we’re thrilled to present his debut UK performances at Fierce before he goes on to a run at London’s Soho Theatre.