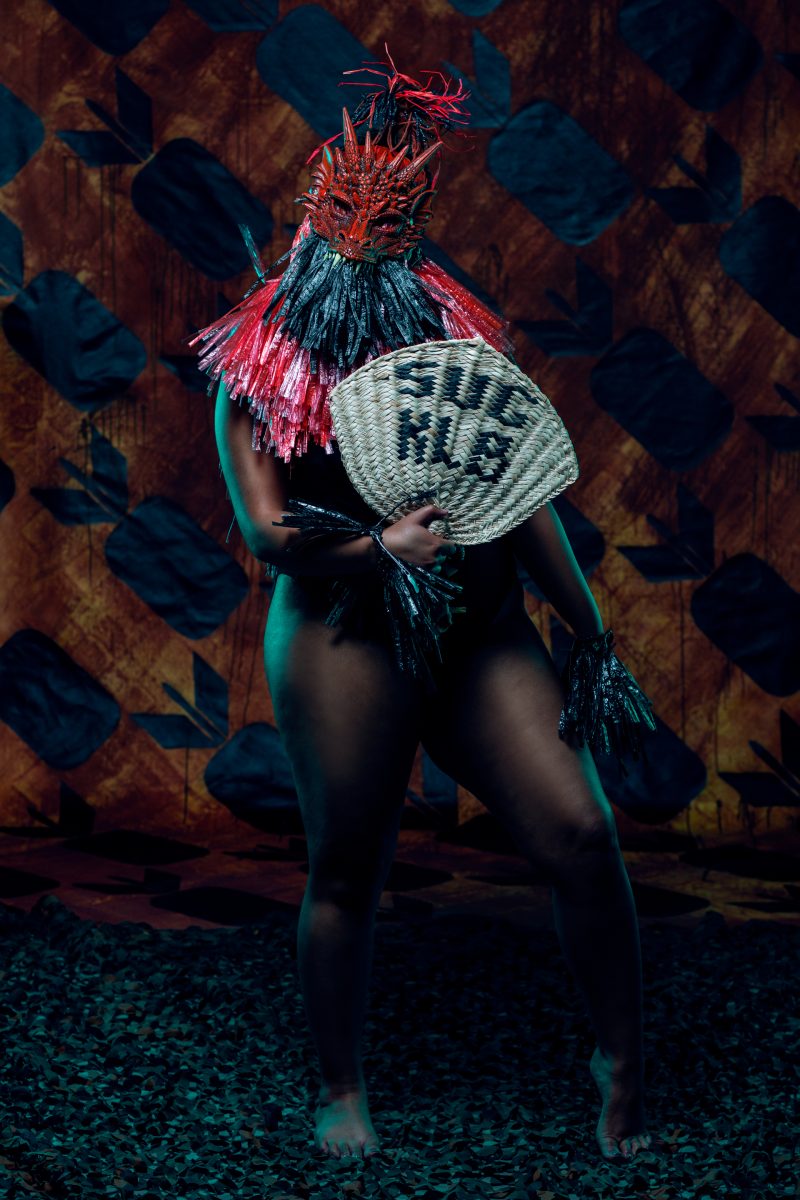 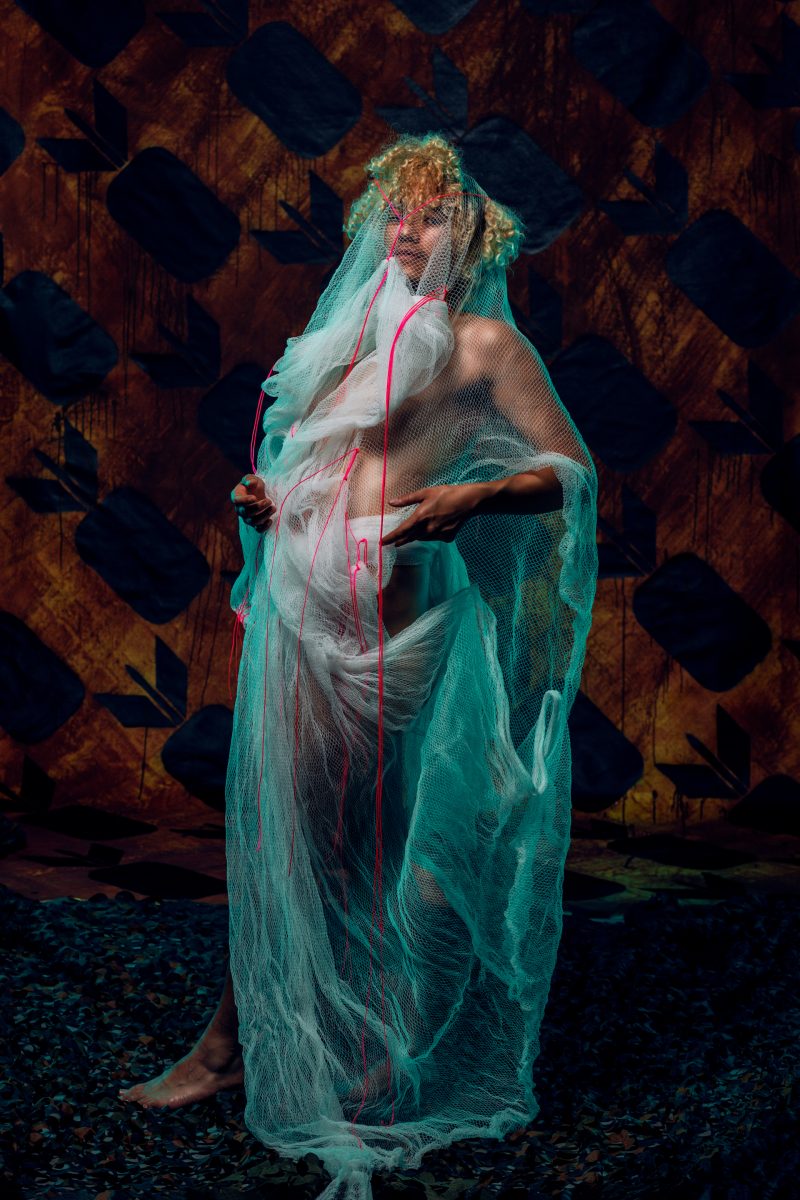 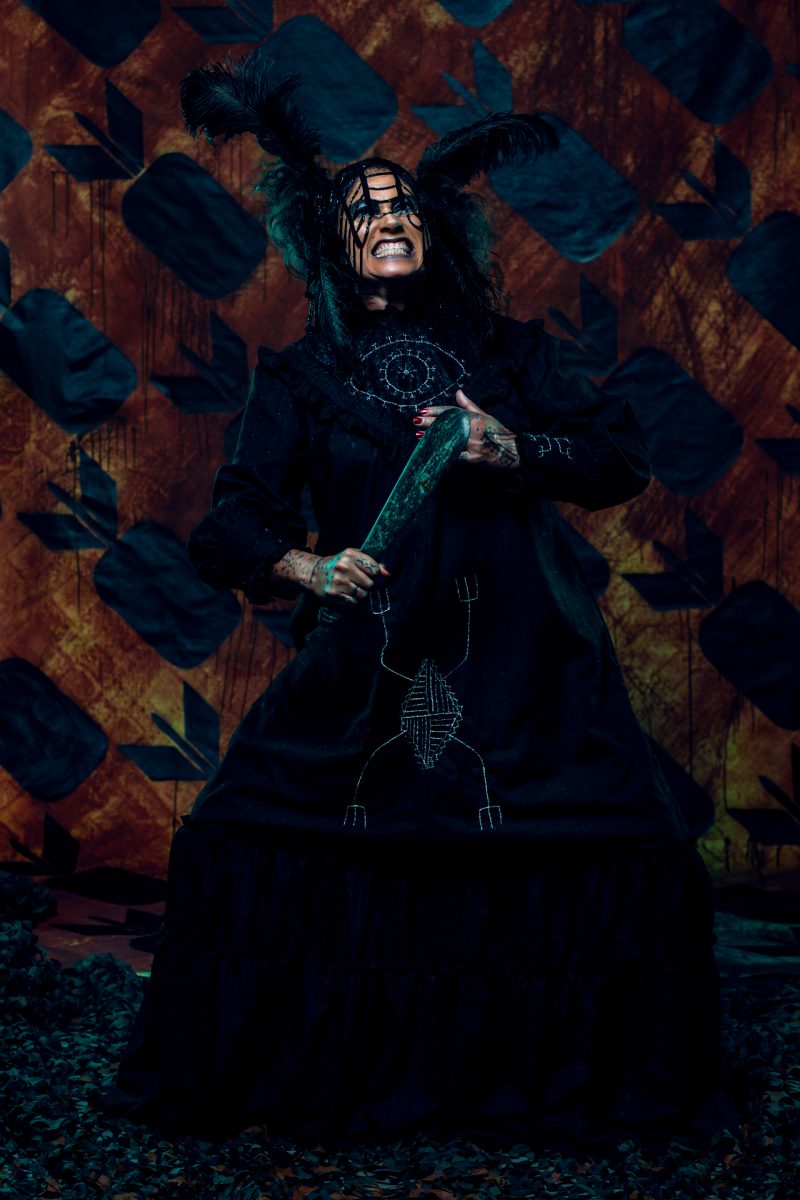 New Zealand/Aotearoa artists Rosanna Raymond and Jaimie Waititi present the inaugural Birmingham SaVĀge K’lubroom within Birmingham Museum & Art Gallery. The SaVĀge Kʻlub est. 2010 by Rosanna Raymond, a convergence of moana makers, queer indigenous and savage vessels birthed in the tentacles of the great wheke, separate but collective. Vā is a Samoan word referring to space, defining it as something active, binding people and things together in reciprocal relationships. The vā is ever present, central in the name we call ourselves, SaVĀge, relational in connection with all, unified, sites of origin and movement.

Tamatea, a lunar phase in te ao Māori, inextricably tethered to our moana, shifting us too – currents, waves, motion, energies exchanging in the waxing and waning, reminding us of the complexity of relationships that conflict can converge – a force for change.

Vā TAMATEA is the calm surface above the churning currents that unearth tāonga (treasures) from Birmingham’s Pacific collections. SaVĀge K’lub is interested in the rupture of the Vā that was brought about by the exchange of tāonga during ‘first contact’ between European explorers and Polynesian peoples.

Bringing together tāonga from SaVĀge K’lub members and Birmingham’s collection with contemporary art works, installation and spoken word, the Birmingham SaVĀge K’lubroom presents a lush, earthy and playful space to gather and connect in, activated by a programme of screenings, talks and Mamalu-Dignity, a workshop led by Rosanna Raymond

The installation forms part of the Healing Gardens of Bab, presented by Fierce as part of the Birmingham 2022 Festival. Fierce will transform a number of locations in Birmingham city centre with unique installations, art and events for everybody, led by a steering group of 5 future LGBTQIA+ arts leaders based in the West Midlands collaborating with artists from Canada to New Zealand.

Jaimie Waititi
Jaimie (James) Waititi (Te Whānau a Apanui, Te Rarawa, Ngāpuhi) is a interarts, gender fluid artist who works within performance, regalia, lens-based media, image making, sound and installation. Their work explores the environment, racial and cultural politics and the gender and queer spectrum. They are obsessed with tipuna mātauranga (ancient Māori stories) and exploring these narratives through modern methods of storytelling.