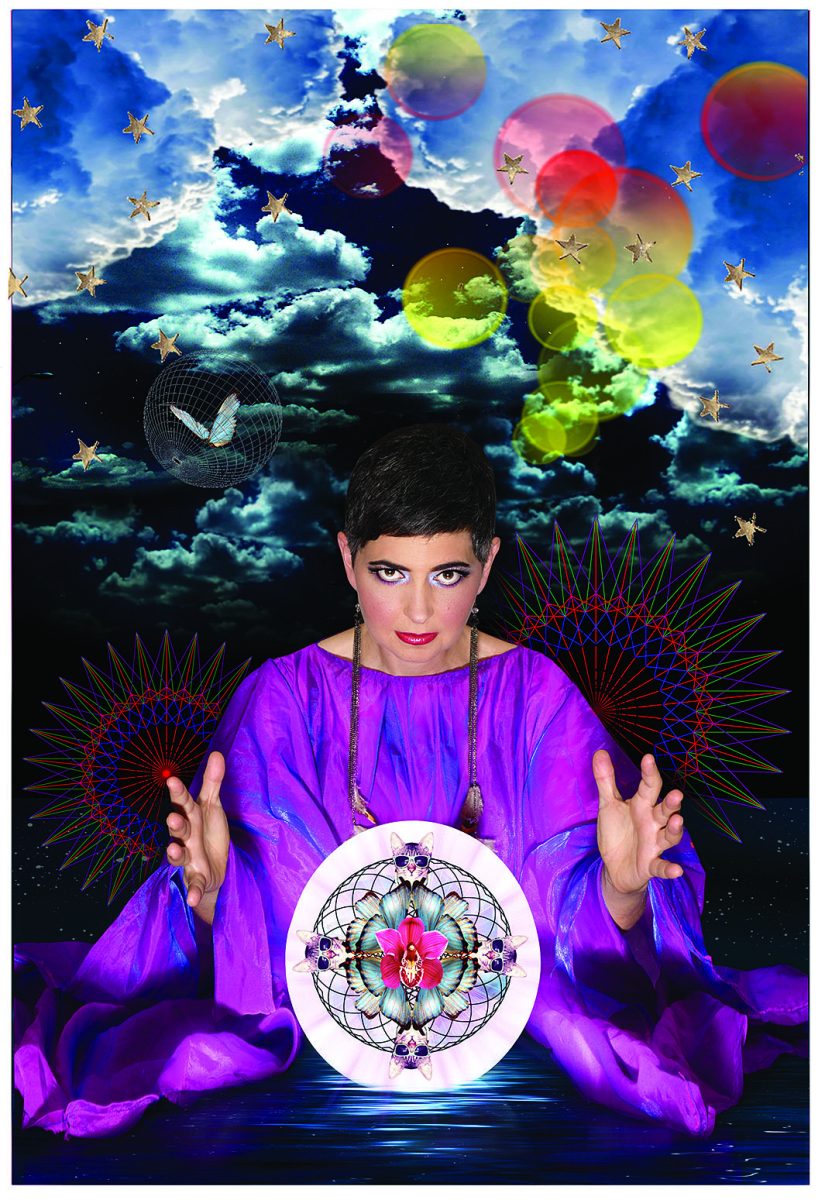 Through sensory, embodied and energetic encounters, join Jess Dobkin in collaboration with Clayton Lee and members of the Healing Gardens of Bab Steering Group to explore connections and intersections in the dynamic relationship of live performance, archives and activism. YOU’RE INVITED presents a constellation of engagements: an iteration of Jess Dobkin’s Wetrospective Archival Reading Room, a queer teen art and activism workshop, community meals, and a DIY poster project spotlighting 25 years of FIERCE archives through the streets of Birmingham.

Jess Dobkin is an internationally acclaimed artist. Her performance and curatorial projects are presented at museums, galleries, theatres, universities and in public spaces internationally. She was active in the downtown performance art scene in New York City before moving to Toronto in 2002. Recent projects include her 2017 Dora-nominated performance, The Magic Hour, which was developed through The Theatre Centre Residency program with support from the Canada Council, Ontario Arts Council and the Toronto Arts Council. She created The Artist-Run Newsstand (2015-2016), a one-year artist-run newsstand that operated in a vacant subway station newsstand kiosk. Her Lactation Station Breast Milk Bar (2006, 2012, 2016) continues to receive significant scholarly consideration and media attention. She was Guest Curator of MONOMYTHS at FADO Performance Art Centre (2016-2017), Guest Curator of Harbourfront Centre’s HATCH performing arts residency program (2011-2012) and a co-curator of the 7a-11d International Festival of Performance Art (2009-2012.) She has taught as a Sessional Lecturer at OCAD University, the University of Toronto and Sheridan College, and was a Fellow at the Mark S. Bonham Centre for Sexual Diversity Studies at the University of Toronto. Her photographic images, created to accompany her performances, are also published and exhibited as stand-alone works. Her film and video works are distributed by Vtape.