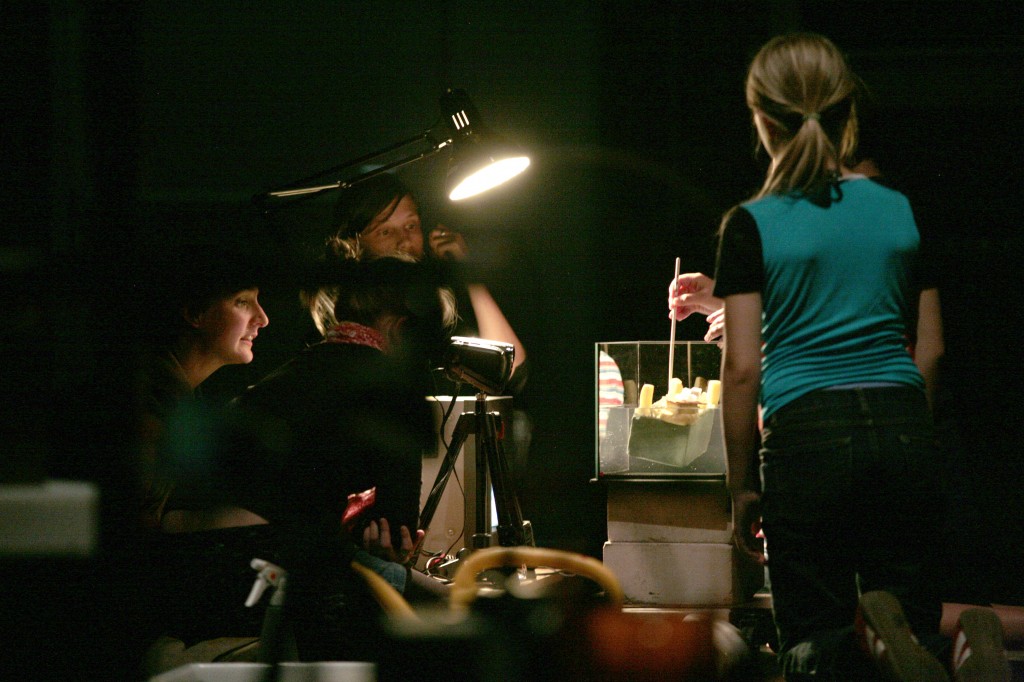 This summer Eva Meyer-Keller worked with children aged 10 – 12 to create this stage work. The children have learnt a series of foley techniques to recreate the sounds of imagined apocalyptic scenarios. These will be performed live alongside a specially narrated text; exploring how young people process the news and perceive the dangers of our world. 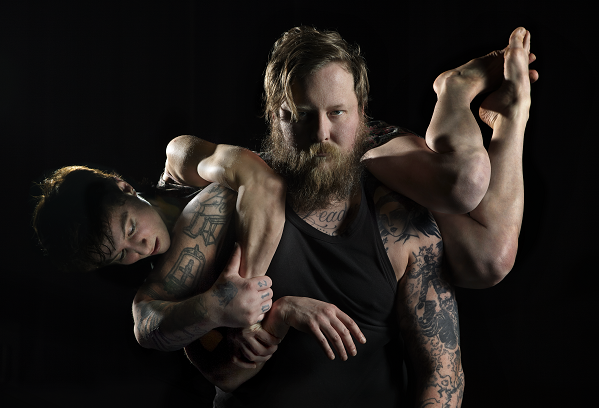 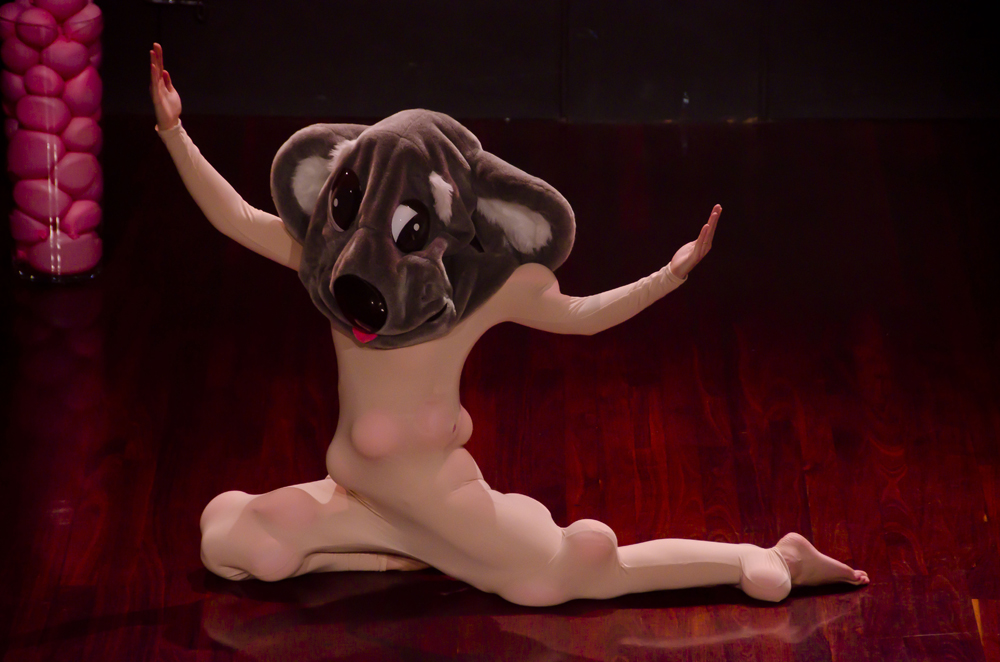 A graphically direct and intense dance-theatre piece, Monster Body is a saturation of textures, tones, noises, rhythm and shapes created through a number of imaginative situations drawing from strong and haunting connections between local and global images that shape the female identity in contemporary culture. Atlanta is an young emerging voice in contemporary dance theatre. Monster Body was first seen at our partner festival, Next Wave, in Melbourne. 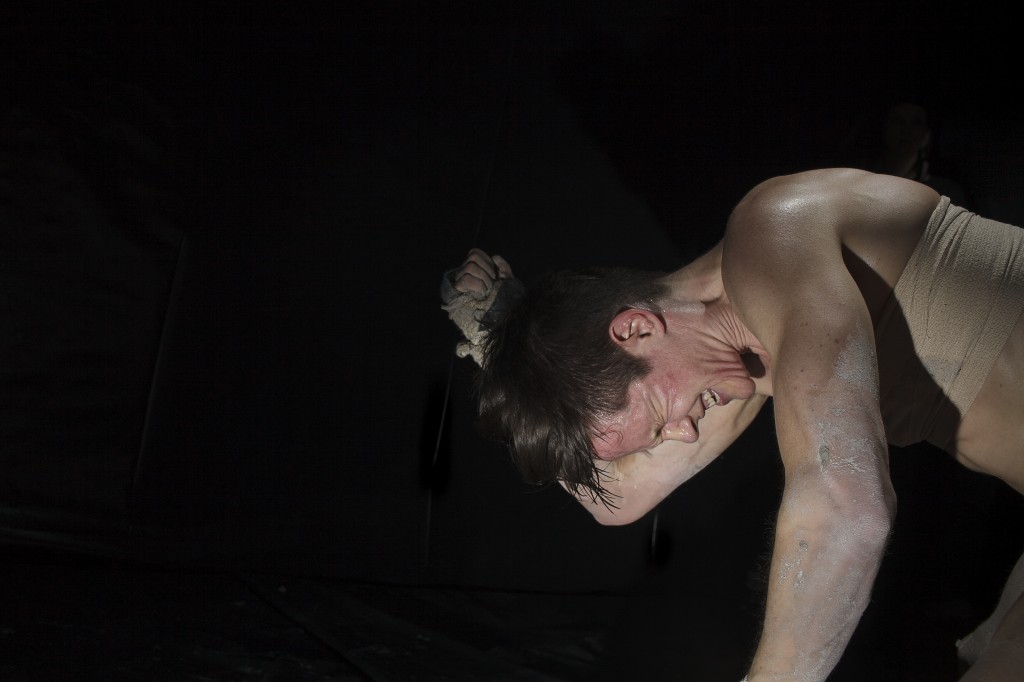 Becoming An Image is a performance designed for the camera, specifically the act of being photographed. Taking place in a blacked out room, the only elements in the space are the audience, a photographer, the performer and a block of clay weighing 2000 pounds.

This work is one of Fierce’s selected highlights from SPILL London/Ipswich as part of our partnership with them and IBT Festival, Bristol for a ‘Year of Live Art 2013’. 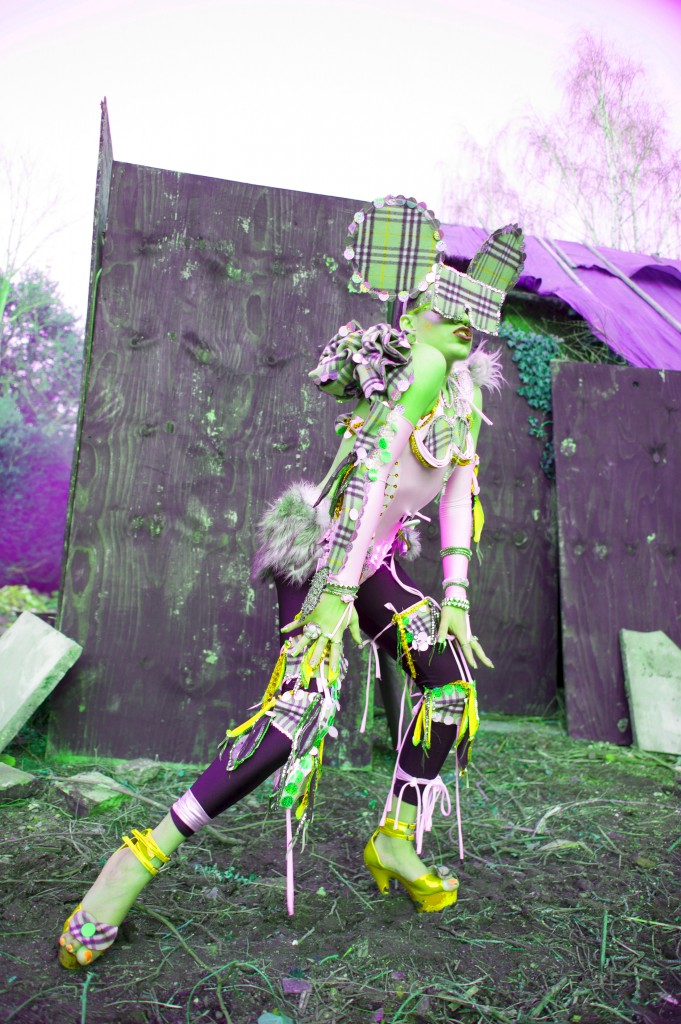 Join us for a mix of live music, club performance, short films and DJ sets. Including performance from Bob Parks, immersive experimental percussion from Cork based outfit Eat My Noise (IE), solo turns from Wolf In The Winter and electro-punk Quilla Constance. More names to be announced.