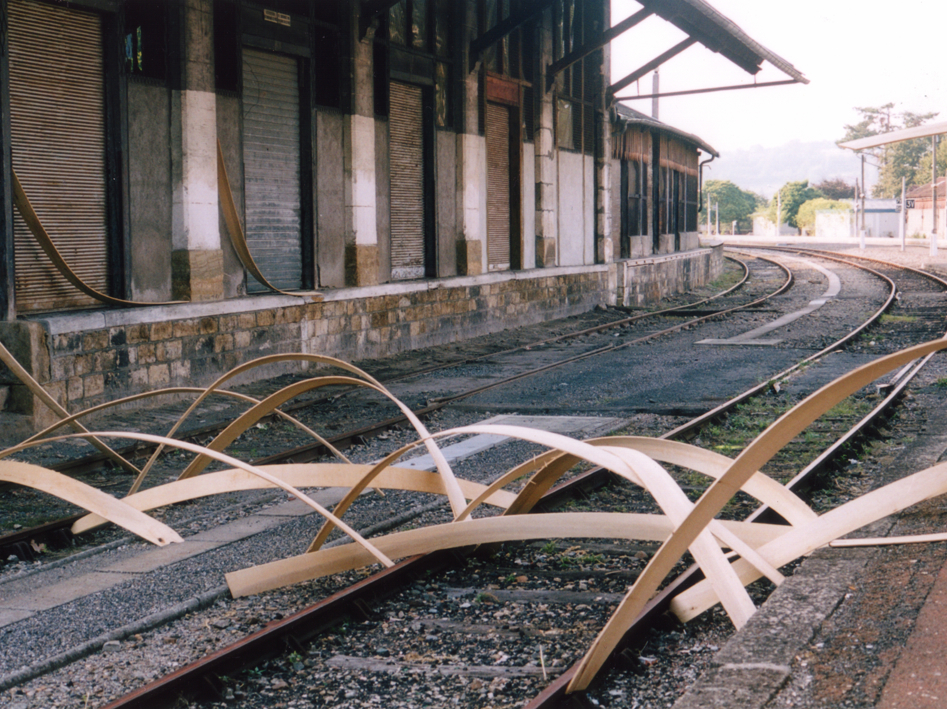 Fierce Festival takes place in just under 6 weeks. For the first time we have festival, day and individual tickets. The festival and day tickets are very limited in numbers so get them while you can! We do expect them to sell out in the next few weeks:

Tickets are also now available for single events during the festival:

Blanch & Shock Blood Moon Feast + Wolf In The Winter – our opening night with a sumptuous vegetarian feast from the radical food designers and performances. With food and drink, it’s an absolute snip at £15/£12.

Sounds Like Catastrophes
This summer Eva Meyer-Keller has been working with Birmingham children aged 10-12 to create this work. The children have learnt a series of foley techniques  to recreate the sounds of imagined apocalyptic scenarios. More info.

Knights of the Invisible – Frenetic, visceral dance evoking images of hysteria, fits and contortionism from Iona Kewney with a live sound score  heavy with electronic noise by Joseph Quimby.

Monster Body – A graphically direct and intense dance-theatre piece drawing from strong and haunting connections between local and global images that shape the female identity in contemporary culture.

Becoming An Image – A performance designed for the camera, specifically the act of being photographed. Taking place in a blacked out room, the only elements in the space are the audience, a photographer, the performer and a block of clay weighing 2000 pounds.

Because of Love – Multiple elements (including live presence, original music, animation, video projection, lighting and scenography) are brought together to weave a loose, non-linear narrative, guiding the audience through a dynamic journey that unfolds over an hour. The centrepiece of the work is a choreographed duet with Franko B and a life-sized animatronic polar bear.

Fierce Closing Concert – Nicolas Jaar + Joshua Light Show – Rising electronica star Nicolas Jaar appears with New York’s legendary Joshua Light Show, noted for creating the hallucinatory visuals behind mythic rock acts of the late 1960s, including The Doors, The Jimi Hendrix Experience, The Grateful Dead and Janis Joplin.  This is one of only three performances in the UK and a rare European outing for the Joshua Light Show.

Don’t forget that there are plenty of free events and installations to come across throughout the festival… Denis Tricot‘s beautifully delicate looping structures fashioned from balsa wood, Slap Talk from Action Hero, Fun With Cancer Patients exhibition, Fierce archive and much more.